Savings Accounts to Smooth Consumption for Low-Income Microentrepreneurs in Chile

Microfinance has generated worldwide enthusiasm as a possible strategy to help people living in poverty get the resources they need to start a business, receive additional education, or make investments. While much of the focus of microfinance has been on credit, formal savings services can also have a dramatic impact on the lives of the poor. Researchers examined the effects of free savings account access on savings account use, indebtedness, consumption, and well-being. Easy access to savings accounts reduced participants’ reliance on borrowing, helped them manage fluctuations in income, and increased their self-reported well-being.

Microfinance has generated worldwide enthusiasm as a possible strategy to help people living in poverty get the resources they need to start a business, receive additional education, deal with emergencies, or make investments. While much of the focus of microfinance has been on credit, formal savings services can also have a dramatic impact on the lives of the poor.

The ability to save may allow individuals to maintain their consumption levels when faced with fluctuations in their income or expenditure needsoften due to business downturns or health emergenciesor to help them make large investments or expenditures. Despite these potential benefits, evidence shows that individuals may have difficulty saving due to lack of access to formal savings accounts and problems of safety, self-control, and demand from friends or family. Additionally, due to the fee structure of some savings accounts, individuals may have to pay more for maintaining a small balance or making frequent withdrawals. While there is potential for savings to reduce poverty, there is limited evidence that saving more increases income, helps individuals deal with income fluctuations, or improves overall well-being.

Fondo Esperanza (FE) is a microfinance institution that provides microcredit and support to entrepreneurs in Chile. FE members are mostly self-employed micro-entrepreneurs (e.g., street vendors, cosmetics saleswomen) who work in the informal sector and frequently experience fluctuations in their income and spending. About 91 percent are women, and most live and work in urban areas. Because FE cannot legally provide savings accounts, it partnered with a large commercial bank to offer savings accounts for this study. 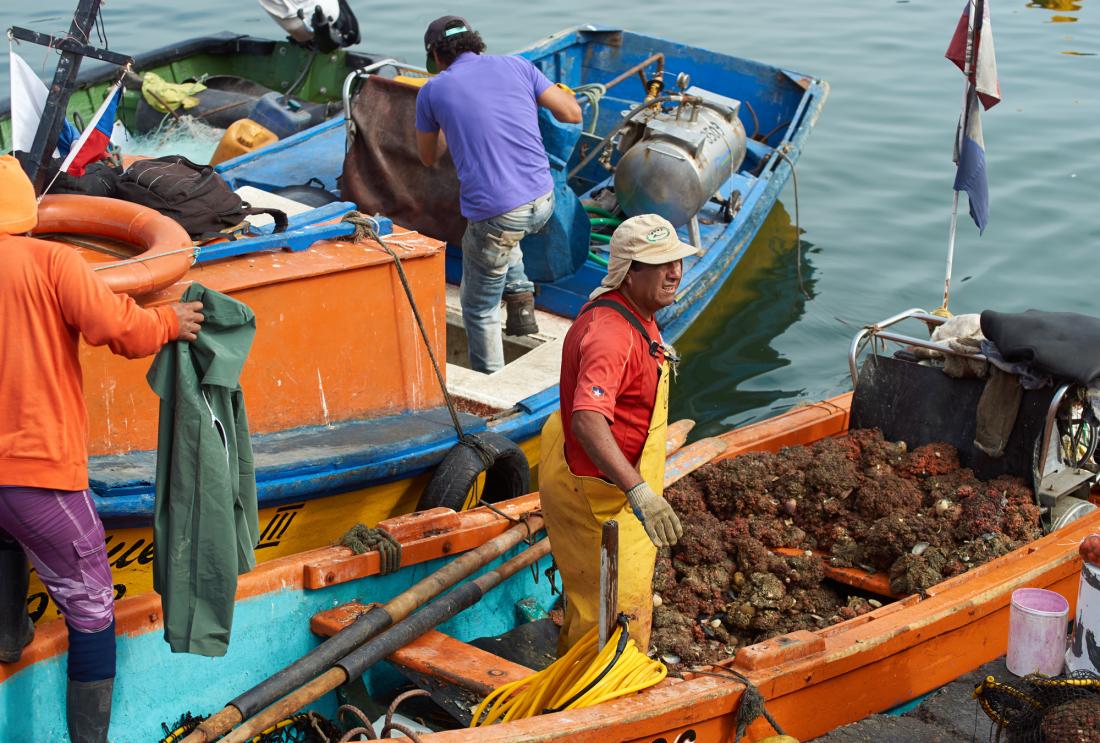 Researchers examined the effects of providing access to free savings accounts on savings account use, indebtedness, consumption, and well-being. Over four thousand FE members comprising 307 groups were randomly selected to participate in the study. Two-thirds of the groups were offered the opportunity to open free savings accounts, while the remaining one-third served as a comparison. In contrast to other savings accounts available at the time, the accounts offered in this study had no maintenance fees and no minimum balance. The minimum opening deposit was 1,000 CLP (about US$2), and individuals could make withdrawals at any time.

While the main focus of the study was to measure the impact of improved access to savings accounts, researchers randomly assigned half of the treatment groups to receive peer support through regular group meetings to measure the effect of peer pressure on savings behavior. Individuals could use these self-help peer meetings as a commitment device to overcome self-control problems. Additionally, a small number of randomly selected groups were offered a preferential real interest rate of 5 percent (standard accounts earned 0.3 percent) to serve as a benchmark measure of effectiveness for the peer groups.

Account take-up and usage: Fifty-three percent of participants opened an account and 39 percent deposited more than the minimum opening deposit or made at least one deposit thereafter. Over the course of one year, those who used the accounts deposited on average 66,900 CLP (about US$135) and held an average monthly balance of around 18,500 CLP (about US$37).

Self-Reported Well-Being: One year after receiving a savings account, participants in the treatment group were 0.11 standard deviations less anxious about their financial future than those in the comparison group and rated their overall recent economic situation as less difficult than those in the comparison group. The magnitudes of these improvements are large and correspond to more than half of the change in well-being associated with a job loss or severe business downturn.

Overall, the five percent interest rate did not affect savings for participants, while the regular peer group meetings significantly increased the number of deposits and almost doubled the average balance in the accounts. These results suggest that increasing access to savings accounts may be an effective way of improving the welfare of the poor. However, private banks often do not provide the option of saving small amounts and introduce administrative hurdles such as minimum balance requirements and maintenance fees, which make it costly for people to save.