Private schools are gaining popularity in low- and middle-income countries, and so are government programs that provide vouchers for low-income students to attend them. In India, researchers measured the impact of providing vouchers to attend private schools on student learning. Students who won vouchers had test scores that were 0.13 standard deviations higher across all subjects. Private schools achieved these results at a much lower cost, and the voucher program did not disadvantaging the students who remained in public schools.

In India and other low- and middle-income countries, a growing number of fee-charging private schools are catering to low-income students. This growth is taking place in spite of increasing government spending on public education and near-universal access to free public schooling. Many parents use scarce resources to send their children to private schools, and some policymakers have proposed giving government-funded vouchers to disadvantaged students who want to enroll in private schools.

Despite the enthusiasm for private schools, it is unclear whether they improve learning for low-income students. Some critics argue that private schools attract the top students but do not add much value. Furthermore, they argue that losing the best students weakens public schools and creates a stratified educational system. Although there is a large literature on school choice in middle- to high-income countries, and many of these studies use lottery-based designs, there is little rigorous evidence comparing the effectiveness of public and private schools in low- or middle-income countries. 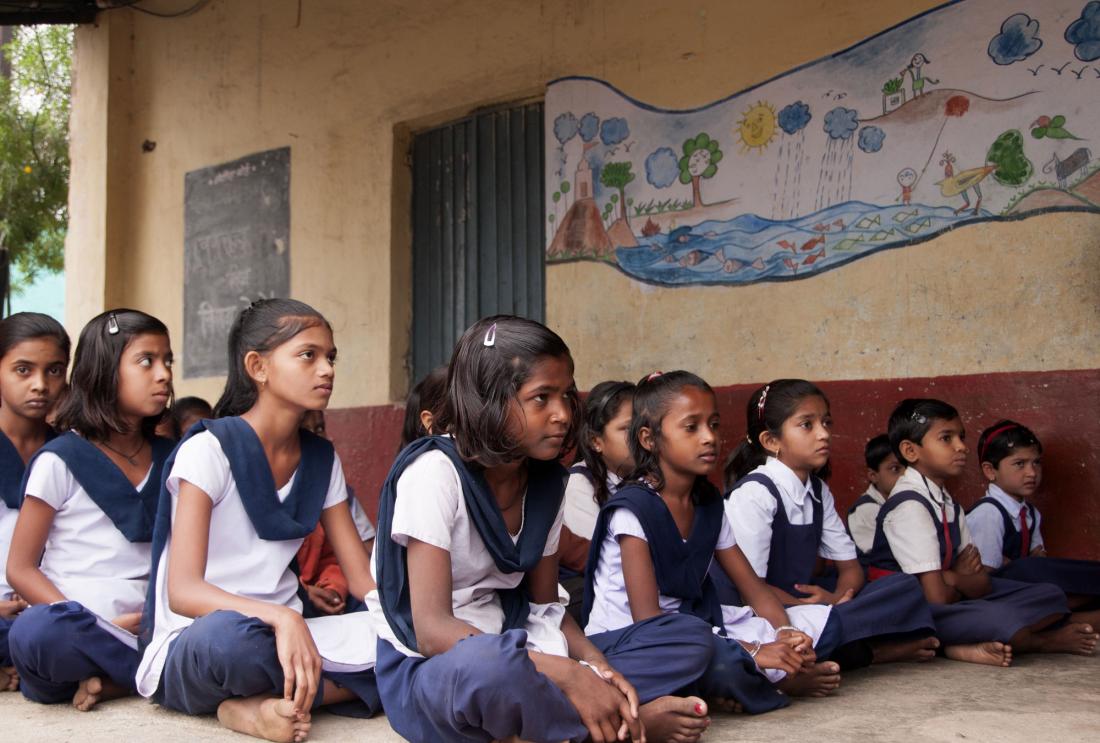 Researchers tested the effect of offering vouchers to attend private schools on student achievement, as measured by test scores. By randomizing the allocation of vouchers at both the village and individual level, the study measured the effects on individual students and also any spillover effects that might result from changing the composition of students in public and private schools.

Researchers first identified 180 villages in five districts of Andhra Pradesh that had at least one private school. These schools were asked if they were willing to admit disadvantaged students whose school fees would be paid by the voucher program. In all villages, parents of students in government schools were invited to apply for a voucher to attend private schools. Ninety villages were randomly selected for the voucher program, and the remaining 90 served as comparison villages unaffected by the program.

Within treatment villages, a subset of households was then selected to receive vouchers by lottery. Out of 3,097 households that applied in the program villages, 1,980 (64 percent) received a voucher. The voucher covered all school fees, textbooks, and school uniforms, but did not include transportation costs or an allowance to cover the free meal provided at government schools. The lottery process resulted in four groups of students in treatment villages: students who applied for and received vouchers, students who applied for but did not receive vouchers, students attending public schools who did not apply for vouchers, and students already attending private schools who were not eligible to apply for vouchers.

Take-up: Of the 1,980 households selected to receive vouchers, 1,210 households used them, for a 61 percent take-up rate.

Teacher and school inputs: School and teacher inputs varied significantly between public and private schools. Most notably, private schools had longer school years, lower student-teacher ratios, better facilities, and lower rates of teacher absence. Government schools had teachers with more years of teaching experience who were more likely to have college degrees. However, these teachers also had salaries that were six times higher. Expenditures per student were also over four times higher in public schools.

Household inputs: Students who received vouchers spent more time in school (on average, 26 more minutes per day, a 7 percent increase above an average of 6 hours and 23 minutes among students in comparison villages), but they did not spend more time studying or doing homework. Households that received vouchers did not increase expenditures on education. This suggests that any changes in test scores were due to changes at school, not changes at home.

Test scores: There were no significant differences in Telegu and math test scores among voucher winners and losers after two and four years of the program. Voucher winners had slightly higher scores in English. However, researchers found that voucher winners performed significantly better than non-winners in other subjects such as social studies, science, and Hindi. Across all subjects, lottery winners scored 0.13 standard deviations higher. While government schools spent 70 percent of instructional time on math, Telegu, and English, these subjects accounted for less than 50 percent of instructional time in private schools. As private schools achieved similar results in math and Telegu with less instructional time and used the extra time to improve test scores in other subject areas, they were more productive than public schools.

Taken together, these results support policies that use government funds to send low-income children to private schools. Private schools achieved similar test scores in basic subjects with less instructional time and used the remaining time to increase test scores in other subjects. Furthermore, the schools achieved these results at a much lower cost and without disadvantaging the students who remained in public schools.

Muralidharan, Karthik and Venkatesh Sundararaman. 2015. "The Aggregate Effect of School Choice: Evidence from a Two-Stage Experiment in India." The Quarterly Journal of Economics 130(3): 1011-1066.