Spousal Control and Intra-Household Decision Making in the Philippines

In the Philippines, men traditionally turn their earnings over to their wives for budgeting, but women often complain that their husbands do not turn over all their income. These differences in spouses' preferences and information affect negotiations over how to allocate resources. Researchers designed a field study to identify how information and communication affect intra-household decisions. They found that Filipino spouses who don't control the household spending and savings decisions deposit money into their own accounts in private settings and commit it to consumption for themselves in public settings.

A growing literature on intra-household bargaining finds that increases in female share of income, regardless of any other changes, can provide women with more power within the household. This can lead to an allocation of resources that better reflect preferences of women, including education, housing, and nutrition for children. Previous research on household decision making has treated the household as a single unit, or assumed that there is perfect communication between spouses. But more realistic assumptions, such as the possibility of private information and limited communication between spouses, may give a better understanding of how decisions are made. Given the potential differences in preferences and information among spouses, the particular conditions under which household decisions are taken may matter a great deal for economic decisions and household outcomes.

In the Philippines 27 percent of the population live below the national poverty line, and primarily earn their living through the services, industry, and agriculture sectors.1 Traditionally, men will turn their earnings over to their wives for budgeting and allocation, but women often complain that their husbands do not turn over all their income. This implies that while wives traditionally manage the family’s financial decisions, husbands often have divergent preferences on how funds should be spent. 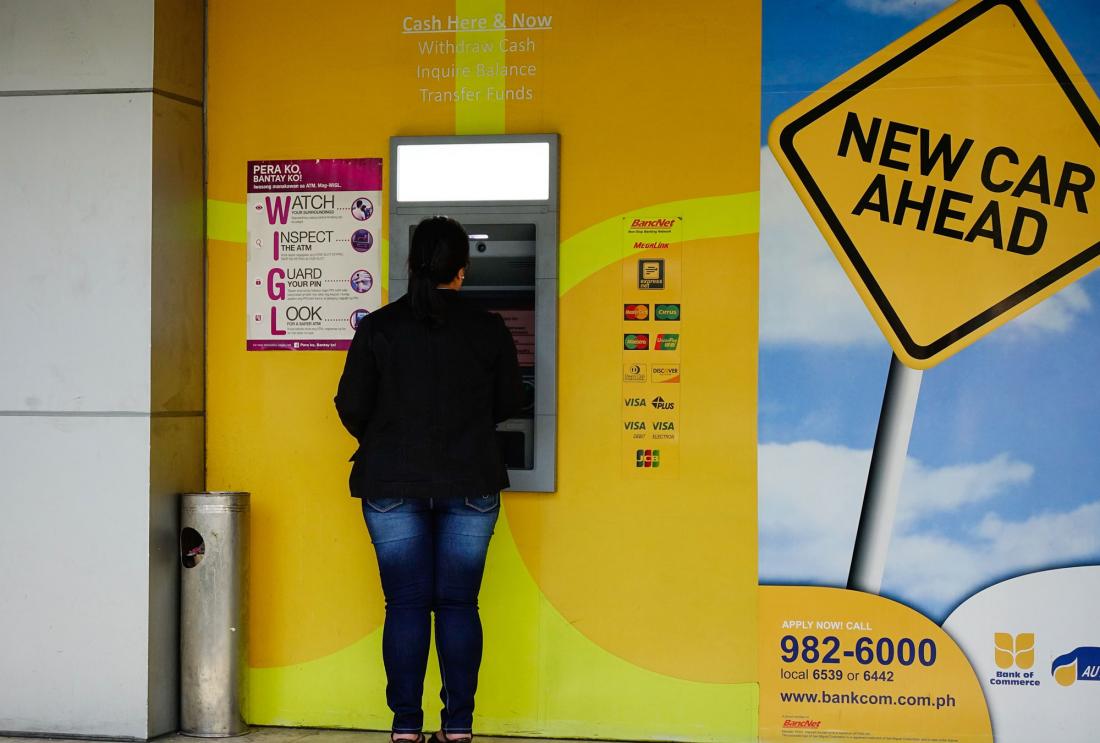 In order to identify how information and communication affect intra-household decisions, the researcher designed a field study in which couples attempted to make decisions with varying degrees of privacy and ability to bargain. The experiments were run with 146 married couples in the conference rooms of Green Bank, a rural private bank in Mindanao.

Former and existing clients of the Green Bank were paid a small amount (PHP 40 or US$0.80) to participate, and were randomly assigned to one of three settings under which they made decisions about saving or spending an endowment.

Subjects were endowed with PHP 200 (US$4), the equivalent of a day’s wage, at the end of the experiment, and another PHP 200 after three months. During the experiment, subjects were asked to make several decisions in advance about what they would like to do with both their immediate and future endowments. Subjects had three choices: (i) to commit to one of two consumption options (a gift certificate for apparel which could only be redeemed by the individual or a food certificate), (ii) to deposit the PHP 200 into one’s own account or, (iii) to deposit the funds in their spouse’s account.

Evidence shows that the setting of intra-household decision-making has significant impact on final outcomes. This effect is mainly driven by men whose wives make the savings decisions in the household: when given the opportunity, they choose to use income for consumption, rather than saving it. However, this effect appears to be driven by decision-making power rather than gender: women whose husbands controlled savings decisions behaved like men whose wives controlled savings. Finally, men were more likely to turn their money over to their spouse’s account in the negotiation setting, an effect which held for all individuals, regardless of gender, who were not in control of household finances.

These results suggest that providing spouses with different information about household income may create incentives for hiding funds. Thus any intervention that changes the information available to household members must recognize the impacts this can have on the allocation of resources within a household.