A Guatemalan microfinance lender gradually started using a credit bureau across its branches without letting borrowers know about it. One year later, researchers ran a large randomized credit information training program that described the existence and workings of the bureau to the clients of this lender. This pairing of natural and randomized evaluations allowed the researchers to separately identify how new information entered on the supply and the demand sides of the market. The results indicate that the credit bureau generated large efficiency gains for the lender, and that these gains were augmented when borrowers understood the rules of the game. The credit bureau rewarded good borrowers but penalized weaker ones, increasing economic differentiation.

Around the world, microfinance is an important source of credit for low-income people who lack collateral required by traditional banks. Historically, the primary incentive for microfinance borrowers to repay loans has been access to future credit with their lending institution, what is referred to as dynamic incentives. The rapid proliferation of microfinance lenders, however, has undermined use of these incentives for repayment as borrowers now have more alternative options among lenders competing within the same location. In response, microlenders have organized credit bureaus to share information about the level of indebtedness and the repayment performance of clients to improve the screening and monitoring of borrowers. This study exploited the rollout of a credit bureau into the Guatemalan microfinance system, and supplemented this natural experiment with a randomized information campaign for borrowers about the credit bureau, to better understand the supply- and demand-side impacts of credit market information.

The evaluation took place in Guatemala at the time when a rising level of loan defaults led three major microfinance lenders to establish a credit bureau as a means to reduce risk through better information about potential borrowers. The study analyzed the experience of one well-respected microfinance lender, Génesis Empreserial, which extends loans to individuals, Solidarity Groups (SGs) of 2-5 members, and Communal Banking (CB) groups, which need smaller average loan sizes and are more likely to be credit constrained. 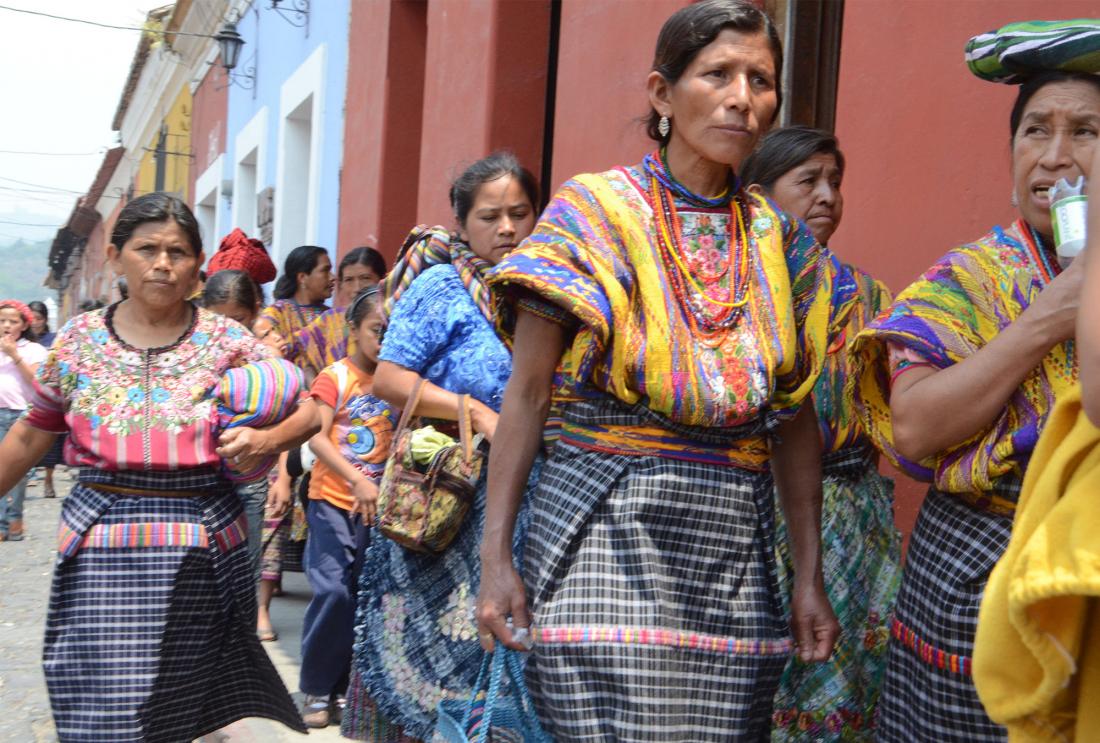 Between 2001 and 2003, the microfinance company, Génesis, staggered the entry of the new credit bureau called Crediref into its then-39 branches without informing its borrowers of the new bureau. A survey taken by researchers in 2003 verified a total lack of awareness among borrowers of the information being shared between lenders through the new system. In 2004, the researchers partnered with Génesis to design and implement a randomized information campaign to train Solidarity Group (SG) borrowers on the functioning of the credit bureau. The training discussed the information made available by the bureau and the impact of repayment behavior with one lender on the ability to receive credit from other lenders. Because information for lenders and borrowers about the other party was improved at different points in time, researchers were able to separate the supply-side impacts of credit market information from the demand-side impacts.

For the information campaign, the researchers randomly selected seven Génesis branches to participate. Within each branch, researchers selected a predetermined number of SGs to participate in the training, with the remaining SGs serving as the comparison group. Overall, the training informed 5,000 borrowers about Crediref. For the majority of the participating groups, the training occurred at mid-loan, enabling researchers to identify whether borrowers changed their behavior once the existence of the bureau was revealed.

In tandem with the randomized training, researchers analyzed administrative data from all of Génesis’s 39 branches to evaluate group-level loan performance before, during, and after the staggered introduction of the credit bureau to their operations. Additionally, researchers accessed information stored in the credit bureau on all borrowers, which included comprehensive data on over 236,000 loans.

The introduction of a credit bureau into the Guatemalan microfinance market significantly impacted the behavior of both the lender and borrowers. Borrowing groups demonstrated an immediate improvement in repayment performance, with a 6 percentage point decline in delinquent payments. The composition and size of Solidarity Groups was also affected, with a decline in female membership and the average number of members falling from 4.3 to 2.7. Additionally, researchers found evidence that SGs that received the training used their increased knowledge to gain access to credit from other lenders. SGs in the treatment group took 27 percent more loans from outside lenders relative to those in the comparison group, which represents a significant increase in total credit received.

On the supply side, the credit bureau substantially improved Génesis’s information on existing and potential borrowers, which helped the lender generate more clients, larger loan portfolios, and improved repayment. First, the lender experienced a large turnover in clients after the introduction of the credit bureau, indicating improved client selection. The fraction of individual borrowers who entered and left was approximately 14 percentage points higher after a branch’s entry into the credit bureau system (beyond the baseline in which 42 percent of the clients were new and 51 percent left across cycles prior to the bureau). For group borrowers, individuals were 19 percentage points more likely to be expelled, but overall groups exhibited better performance and became more durable. As mentioned above, the reduction in average size of a SG suggests that the bureau substituted for information and incentives previously provided by the SG, enabling the lender to rely less on joint liability as a screening tool. On loan performance, repayment rates improved for both individuals and groups, and the average loan size to groups increased.

This evaluation provides evidence that credit bureaus can lead to more efficient credit markets with benefits for both lenders and more capable borrowers. Weaker borrowers, particularly women, were however differentially screened out, increasing economic differentiation and creating an efficiency-equity trade-off. The researchers suggest that as credit bureaus are a low-cost way of improving information, they should be introduced as a means of improving financial markets in developing countries when competition among lenders becomes intense, but that caution must be given to assisting those who will lose access to credit under the bureau scheme.