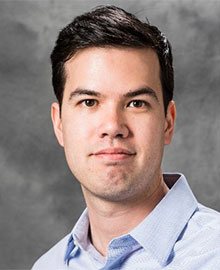 Thomas Fujiwara is an associate professor of economics at Princeton University. His research is centered on political economy topics, with a particular focus on developing countries. In particular, his work aims to understand how political and social institutions shape individual behavior and influence representation in both elections and the workplace. He has conducted fieldwork in Benin, the Philippines, and the United States.

Evaluations
“Acting Wife”: The Impacts of Gender Norms and Women’s Relationship Status on Career Ambitions in the United States
The Impact of Deliberative Political Campaigns on Voter Behavior in the Philippines
Using Deliberative Electoral Strategies to Overcome Clientelism in Benin