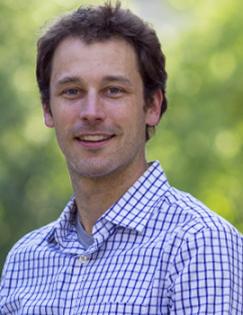 Ben Morse is a Senior Research, Education, and Training Manager at J-PAL Global where he is responsible for developing and overseeing J-PAL’s portfolio of external courses and internal training programs. He also conducts original research on policing and security sector reform in West Africa, and on humanitarian policy and response. His research has been published in American Political Science Review, British Journal of Political Science, Comparative Political Studies, Social Science and Medicine, and other venues.

Ben holds a PhD in political science from the Massachusetts Institute of Technology and a BA in government from Colby College. Prior to graduate school, he worked for Innovations for Poverty Action in New York, Mexico, and Liberia and worked as a consultant for the Norwegian Refugee Council in Liberia.