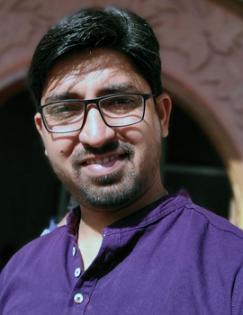 Shashikant Tiwari is a Survey Coordinator at J-PAL South Asia based out of Jaipur, Rajasthan. He is currently working with the multiple Project in Rajasthan, Hariyana,UP ,MP and north east , where he primarily handles recruitment, training, and field operations. He has an MBA in Human Resource Management from Sikkim Manipal University. He joined IFMR in 2010 for a study with the Centre for Microfinance (CMF) in Lucknow. He has worked with CMF on several studies including their Social Objectives project in Faizabad, Utter Pradesh. He has also completed the endline survey for the Double Fortified Salt (DFS) Project in Bihar. Prior to joining IFMR (CMF) he worked for Bhartiya Microcredit (Microfinance) as an Assistant Branch Manager in Lucknow. There he disbursed microloans to Self-Help Groups (SHGs) of poor women in rural and urban areas.