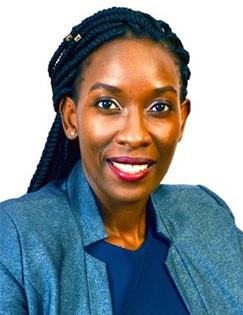 2 result(s)
A passion that became a career: J-PAL's Diana Warira receives 2021 Africa Evidence Leadership Award
The challenges of childcare in a pandemic and the impact on women’s work