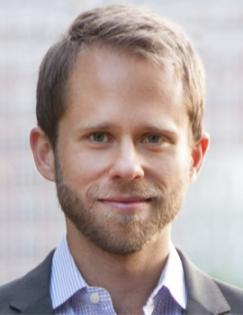 Jonathan Weigel is an assistant professor in the Business and Public Policy Group at the Haas School of Business at the University of California Berkeley. His research interests are at the intersection of political economy, development, and public economics. His research explores the role of state capacity in development with a focus on taxation, and the relationship between culture (particularly religion) and institutions. His fieldwork is based in the Democratic Republic of Congo, where he runs a research organization called Odeka, as well as Tanzania and Haiti. Jonathan received his PhD in political economy and government from Harvard University.

2 result(s)
The Impact of Reducing Tax Rates and Strengthening Enforcement on Revenue Collection in the DRC
Citizen Demand for Corruption: Evidence from Roadway Tolls in the D.R. Congo