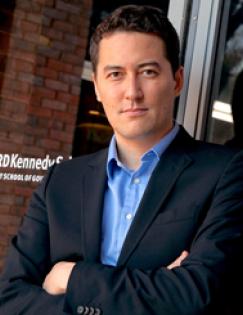 Professor of Development and Emerging Markets

David Yanagizawa-Drott is Professor of Development and Emerging Markets at the University of Zurich. His research interests include economic development and political economy, with special focus on civil conflict, health, information and mass media. He has explored issues such as the impact of hate propaganda on violence during the 1994 Rwanda Genocide, the relationship between the government and the mass media, and how price information affects the functioning of agricultural markets in developing countries. He is currently conducting randomized evaluations in Uganda that investigate innovative ways to solve part of the healthcare service delivery problem, as well as the problem of fake and substandard medicines in developing countries. David received a PhD in economics from IIES Stockholm University in 2010.

1 result(s)
In the Business of Saving Lives