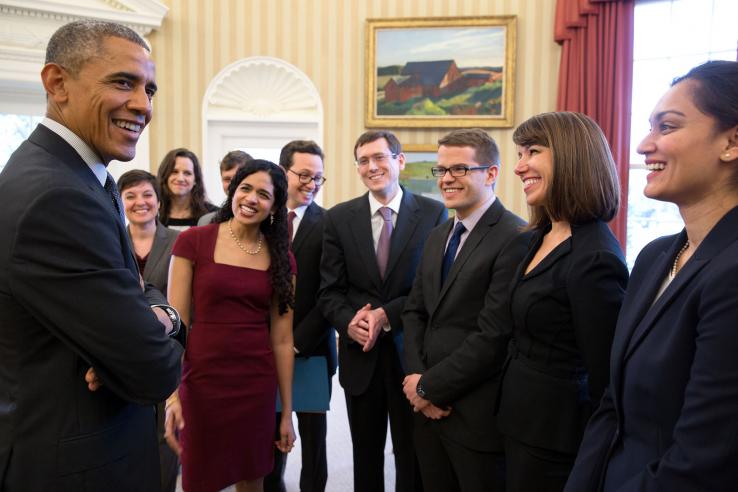 The White House’s Social and Behavioral Sciences Team released its second report last month, and it’s worth a close read. The SBST was launched just over two years ago, and has been working to make government more effective. This might seem like quiet, behind the scenes work, but it can make a big difference when scaled up across national programs.

I’ve had the honor of working with the SBST over the past two years and have been impressed by key elements of their approach.

They test relatively small tweaks to programs, but these can add up to real changes that improve lives. Here are a few highlights:

SBST has been exemplary in how they have made research integrity a major priority.

They have mastered the art of tapping into external resources and collaborating across agencies.

SBST has partnered with researchers from nationally recognized universities who often provide their time pro bono while getting the chance to conduct policy-relevant studies in partnership with the government. Given the close alignment of J-PAL North America’s specialization on randomized evaluations, our network of academics has been excited to partner with them on multiple studies, and our staff have collaborated from the start on knowledge sharing and best practices in designing and running studies for maximum effect. We’d especially like to congratulate Kelly Bidwell, previously a senior policy manager with J-PAL North America, for her role as one of the initial SBST members during its launch, and her leadership in building the work of SBST.

Last year, President Obama institutionalized their work by signing an executive order to make SBST permanent and directing federal agencies to include behavioral science insights in the design of their programs. I’m hopeful that their work will continue to have an impact for years to come and set the norm for how government innovates.