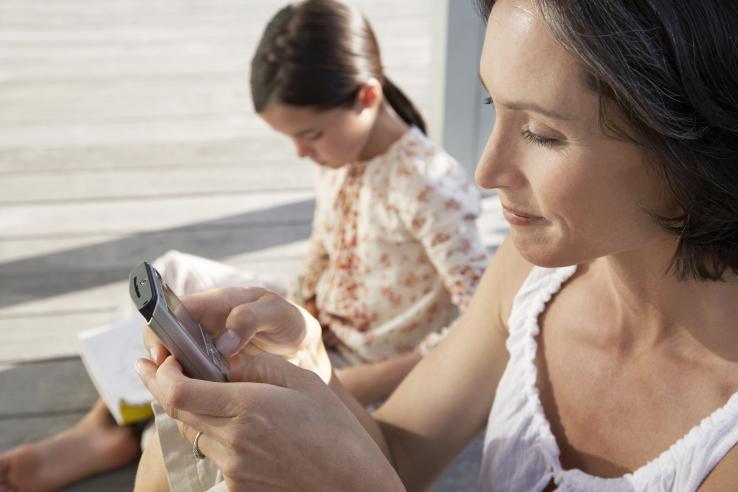 This post first appeared on the Jacobs Foundation Blog on Learning and Development (BOLD).

Back in 2012, I was sitting in the main office of a high school near downtown Los Angeles when a mother came in to speak with the guidance counselor. She was concerned; she had not heard from the school in a week about how her son was doing in his classes.

The counselor quickly pulled up the family’s contact information on the computer and turned the screen towards the mother so she could see it.

It turns out, her son had managed to get his phone number into the Student Information System, and while he was skipping classes for a week, all the messages intended to alert his mother about his absences went directly to him instead of her.

How did his mother know something was amiss? Prior to her son changing the phone number, she had been receiving text messages about her child’s missed assignments and grades every week. 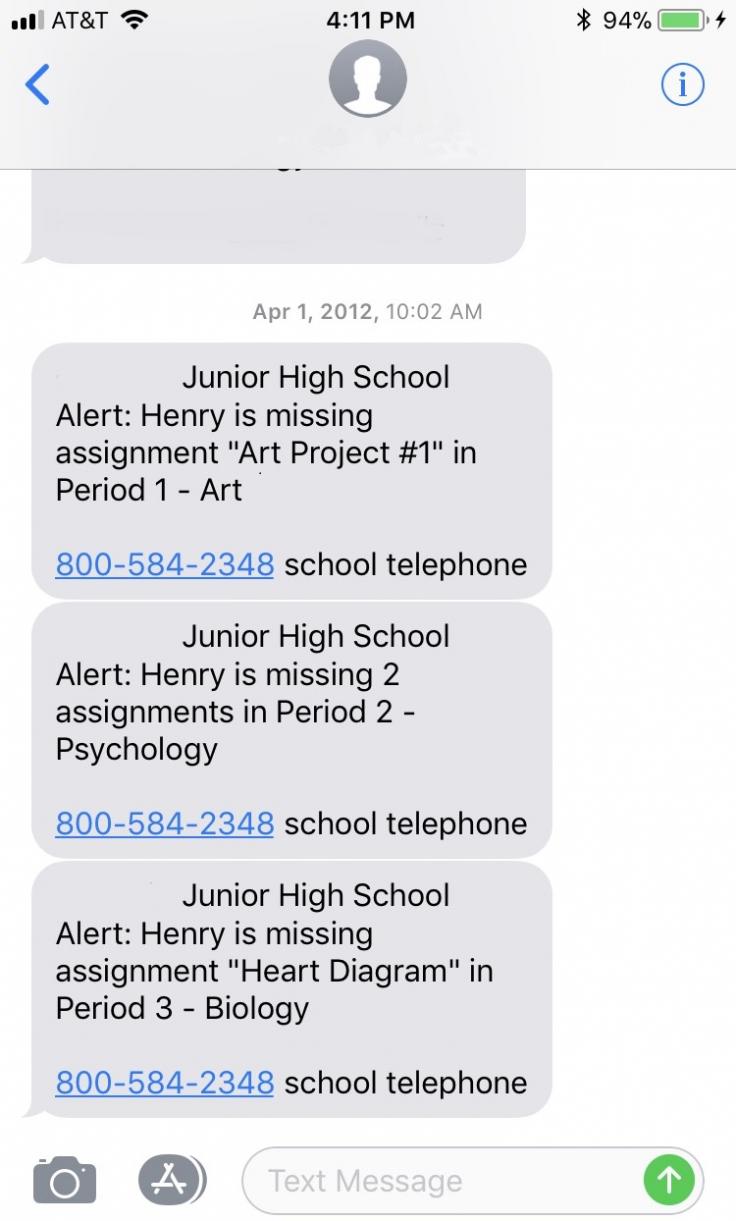 Above, sample text message notifications sent from schools to parents.

I collaborated with the student’s school to develop and test this intervention via a randomized controlled trial. In fact, I gathered the assignment information from teacher gradebooks and sent out the text messages to 242 parents by hand each week. 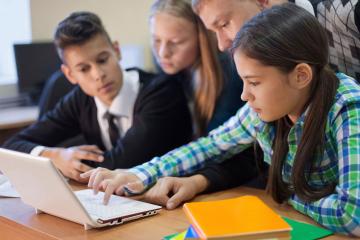 Exploring the promise of education technology