Racial discrimination continues to be pervasive around the world, and, in particular, in the United States. In response to disparities in labor outcomes among races in the US, policymakers have established equal employment policies in an attempt to prohibit racial discrimination in the hiring process that would perpetuate these disparities even more. Despite these policies, it is difficult to measure if employers are discriminating on the basis of race, as employers may be able to judge candidates based on characteristics which are not observable to researchers.

Considerable racial inequality and discrimination is still pervasive in the U.S. labor market. Compared to white individuals, black individuals are twice as likely to be unemployed, and earn nearly 25 percent less when they are employed. Race-based employment discrimination may be a cause of these disparities. Determining the prevalence of racial discrimination should shape policymakers' future decisions on affirmative action and equal employment laws. 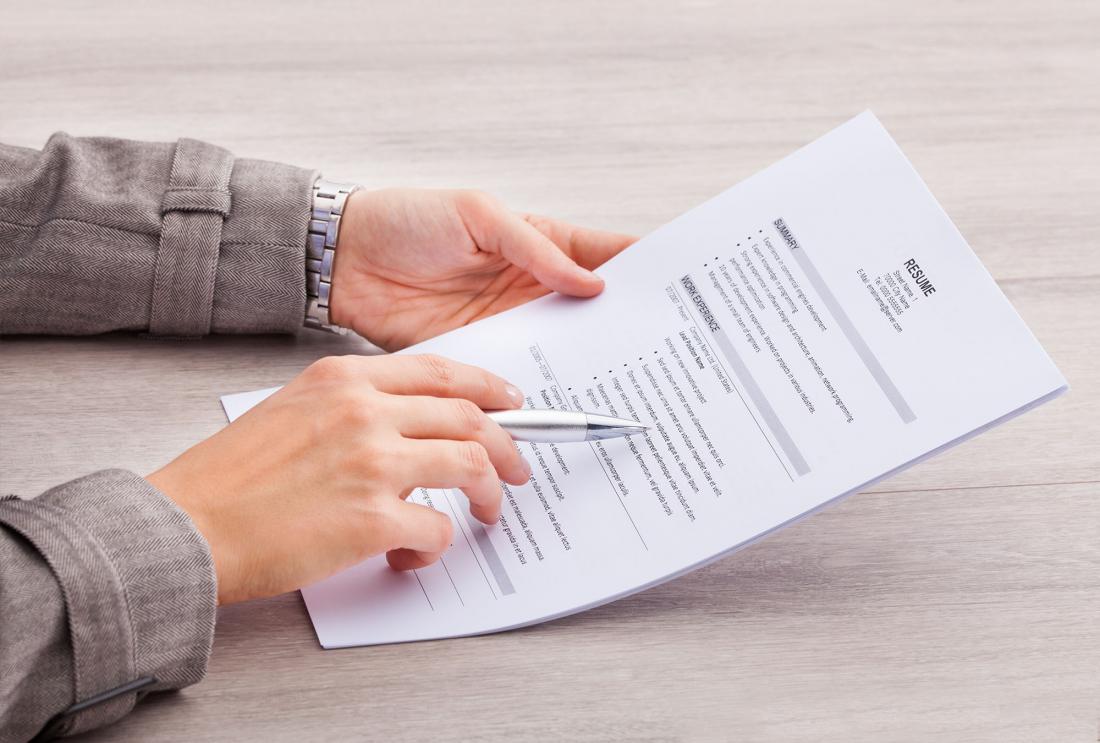 Résumés were randomly assigned black- or white-sounding names. Researchers examined the impact of the name on callbacks. Photo: Shutterstock.com

Professors Mullainathan and Bertrand examined the level of racial discrimination in the labor market by using a randomized field experiment.

Nearly 5,000 resumes were sent in response to over 1,300 newspaper ads for sales, administrative, and clerical jobs in Boston and Chicago. Résumés were randomly assigned either a black-sounding name (such as Lakisha Washington or Jamal Jones) or white-sounding name (such as Emily Walsh or Brendan Baker) to imply the applicant's race.Names were chosen according to frequency data obtained from birth certificates of Massachusetts births from 1974 and 1979. The validity of the names' "blackness" or "whiteness" was confirmed by surveys in public areas in Chicago.

Résumés also varied by quality, with higher quality résumés having features such as summer employment experience, school-year employment, volunteering experience, extra computer skills, special honors, or military experience. Two high- and two low-quality résumés were sent to each job opening. The responses of prospective employers were measured according to a given résumé's ability to elicit a call back or e-mail request for an interview.

Impact on Employment: The results of this study indicate that, all other things being equal, race is still an important factor in the American labor market.A black applicant's race certainly has negative effects on their employment prospects on average. Resumes with white-sounding names received 50 percent more callbacks than those with black-sounding names. But, regional differences are important to note - for example, in Chicago, employers located in black neighborhoods discriminate less against black applicants.

Based on researchers' estimates, a white-sounding name yielded as many more callbacks as an additional eight years of experience. There were no statistically significant differences in discrimination across the tested occupations, industries, and employers, and the level of discrimination was very similar in both cities. Federal contractors and employers who list "Equal Opportunity Employer" in their ad discriminated as much as other employers.

Some qualities that we might think would level the playing field had minimal effects. For example, there is evidence that the returns to improving credentials for white applicants are much higher than for black applicants. For resumes with white-sounding names, higher quality resumes received 30 percent more callbacks than low quality ones. For resumes with black-sounding names, the higher quality resumes did not receive significantly more callbacks. White individuals living in richer, more educated, or whiter neighborhoods also have higher callback rates, but black individuals do not benefit any more than white individuals from this neighborhood effect.

Bertrand, Marianne, and Sendhil Mullainathan. 2004. "Are Emily and Greg More Employable than Lakisha and Jamal? A Field Experiment on Labor Market Discrimination." The American Economic Review 94(4): 991-1013.

7 result(s)
Job Applicants With ‘Black Names’ Still Less Likely to Get Interviews
Who Discriminates in Hiring? A New Study Can Tell.
Background-blind recruitment opens new opportunity for jobseekers
Proving discrimination in the US job market
Race and Jobs
'Black' Names A Resume Burden?
Sticks and Stones Can Break Bones, but the Wrong Name Can Make a Job Hard to Find