People give to charity for different and multiple reasons. Understanding why people donate may help organizations improve their messaging to potential donors, increase their revenue, and conduct additional programming to achieve their mission. Researchers examined whether individuals gave more after receiving information about a charity’s impact. They found that providing potential donors with rigorous evidence about a charity’s effectiveness increased the likelihood of giving to a major U.S. charity for large prior donors, but decreased the likelihood of giving for small prior donors.

People give to charity for different and multiple reasons. Understanding why people donate may help organizations improve their messaging to potential donors, increase their revenue, and conduct additional programming to achieve their mission. However, there is limited rigorous evidence on what motivates people to give or which communication strategies are most effective for reaching out to potential donors. While donors typically like the idea of giving to charities that are effective, people often donate for one or both of two reasons: (1) altruism, in which people donate with the intention of increasing social welfare, and (2) "warm-glow", in which the act of donating itself provides enjoyment.

According to this view, altruists would respond favorably to news about charities' effectiveness by increasing their donations to the most effective ones. Alternatively, warm-glow donors may only value donating itself and may not respond to information about an organization' s impact. This study examines whether donors give more after receiving information about a charity' s effectiveness, as measured by randomized evaluations.

Freedom from Hunger ("FFH") is a United States based nonprofit organization that develops and promotes microfinance programs that pair financial services with other services such as business management, education, and health. In 2013, FFH received US$5.77 million in operating revenue and support, of which US$3.70 million came from individual donations.

From 2002-2005, researchers conducted a randomized evaluation of a FFH program in Peru and concluded that it helped women improve business practices and generate more consistent revenue. Women who were offered a joint credit and education program had 16 percent higher profits in their businesses than those who were not, and they increased profits in months with low sales by 27 percent. 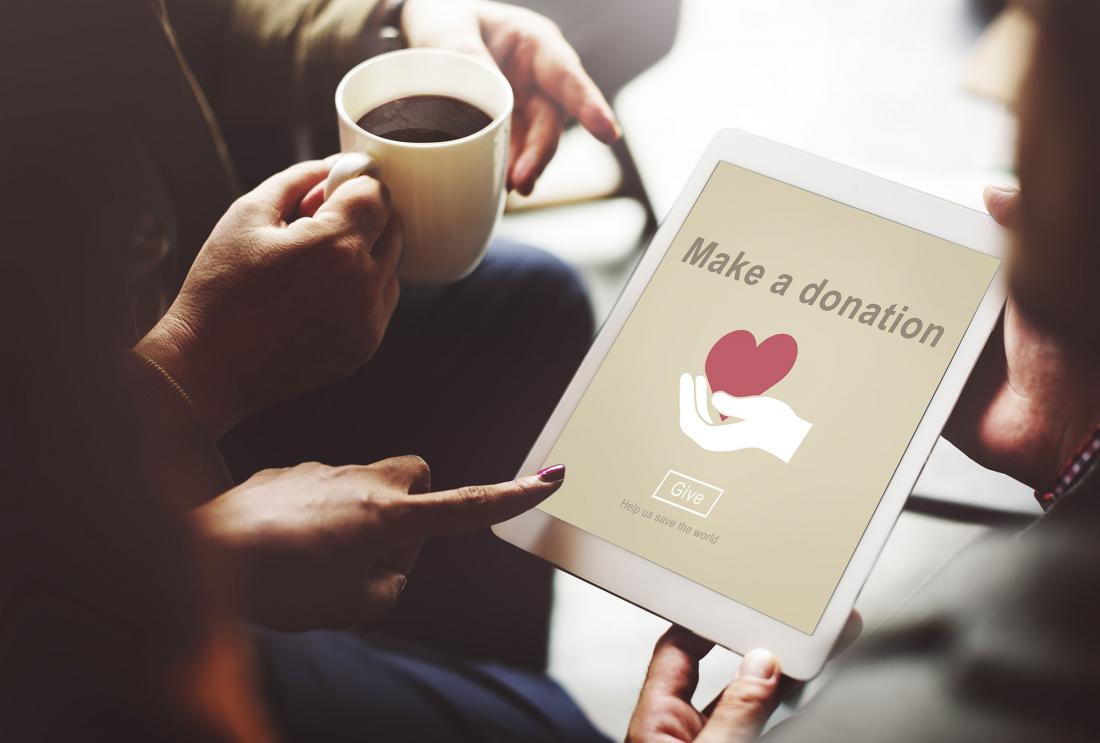 There is limited rigorous evidence on what motivates people to give, but prior research suggests that emotional impulses for giving shut down in the presence of analytical information. Photo: Shutterstock.com

Researchers collaborated with Freedom from Hunger to examine whether providing individuals with information about the success of FFH' s programs as measured by a randomized evaluation motivated prior donors to donate more or more often. Researchers designed the evaluation to measure whether donors give for altruistic reasons (deliberate, effortful, and focused on impact) or for "warm-glow" (intuitive, effortless, and reactive).

The experiment was conducted in two rounds as part of FFH' s regularly scheduled direct-mail fundraising campaigns. All participants were recent donors who had given at least once in the previous three calendar years. In the first wave, (June 2007), all individuals were sent a renewal letter that provided an update on one of FFH' s programs and requested donations. Subjects were randomly assigned to receive one of three letter types:

During the second wave of mailings (October 2008), FFH introduced a new letter template which explicitly cited Yale-affiliated researchers as the source of the statistics on the program' s effectiveness. Researchers collected data on whether the people who received a letter made a donation within five months of the mailing and how much they donated.

On the whole, providing information on a program' s scientific impact had no effect on whether someone donated or how much they gave. However, researchers found that information had a different effect on donation behavior depending on how much a donor had given in the past. Providing information about charitable effectiveness increased the likelihood of giving among large prior donors (those who had previously given US$100 or more), but decreased the likelihood of giving among small prior donors (those who had previously given less than US$100). Large prior donors, on average, gave US $12.98 more than the comparison group average of US $92.17, while donors of small gifts were 1.4 percentage points less likely to donate relative to the comparison group average of 27.5 percent. There was no significant change in the donation rate or amount of infrequent donors, perhaps reflecting the fact that frequent donors were more likely to read the letters than infrequent donors.

Researchers hypothesize that larger donors were more driven by the impact of their donation, while smaller donors may have been deterred by the more deliberate, analytical message which may have distracted the letter recipient from the emotionally powerful messages that typically trigger donations. These findings are consistent with other research showing that emotional impulses for giving shut down in the presence of analytical information.