Effect of Matching Ratios on Charitable Giving in the United States

In the United States, private giving to charitable causes has grown significantly in the past several decades. Among the tactics commonly used to solicit donations are matching gifts. This study explored the importance of price on charitable giving by randomly varying the rates of matching gifts and measuring the subsequent effect on donations. Researchers found that matching gifts were an effective fundraising tactic, increasing the likelihood of donation and total donations, but larger match ratios did not return more donations than smaller match ratios.

Throughout the world, charitable organizations are working to meet people's basic needs and improve their quality of life, and these organizations often depend on the support of outside donors to finance their mission. Private donations comprised 75 percent of all charitable giving in the United States in 20081 and experts predict that the combination of increased wealth and an aging population will lead to an even higher level of private gifts in the coming years. Such trends have left fundraisers, who typically rely on anecdotal evidence in lack of scientific evidence, divided as to the most efficient means to attract these dollars. While the economics of charity has been well studied on the "supply" side, critical gaps remain in our knowledge about the "demand" for charitable giving.

In the United States, private giving to charitable causes has grown significantly in the past several decades. Recent figures show that charitable gifts of money have been 2 percent or more of GDP since 1998 and currently more than 89 percent of Americans donate to charity.

Among the tactics commonly used in fundraisers to solicit donations are matching gifts. A matching gift is a commitment by a donor to match the contributions of others at a given rate, up to the maximum amount the leadership donor is prepared to give. While the rate of matching is typically the result of an agreement between the fundraiser and the leadership donor, fundraising consultants ubiquitously note that increases in the matching ratio have power to influence contributions. Such conventional wisdom, however, is largely anecdotal as little scientific study has been completed to examine such demand side claims. 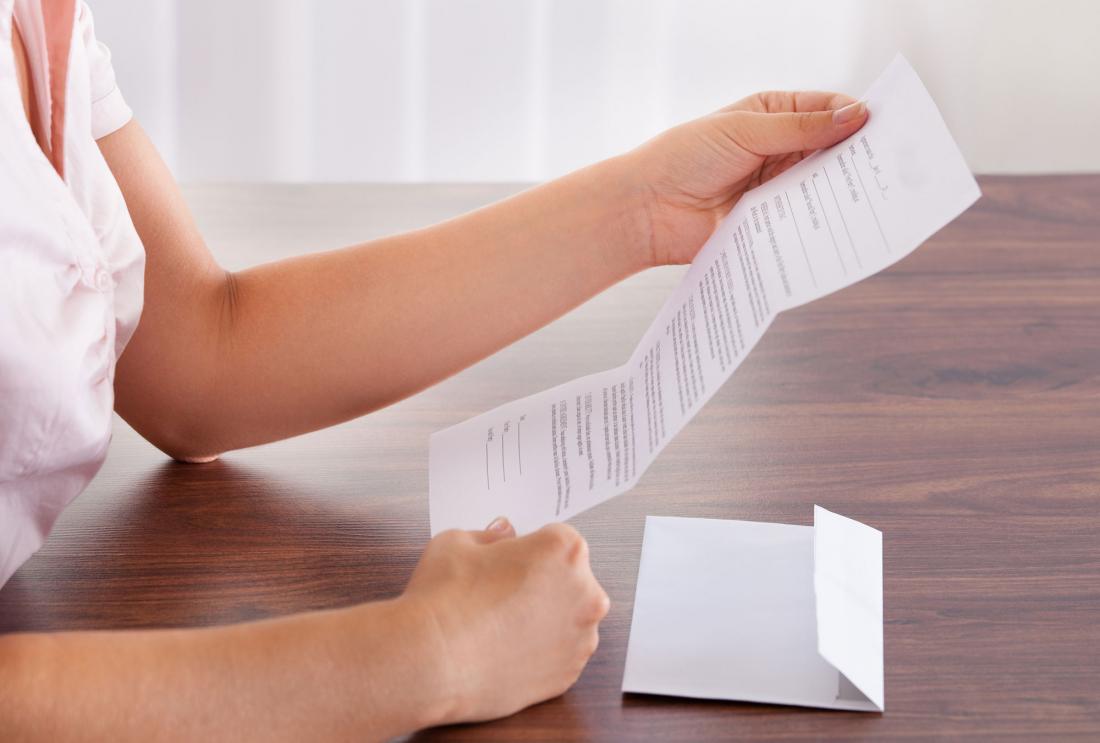 This study seeks to explore the importance of price on charitable giving by measuring the comparative static effects of changes in rates of matching gifts. Partnering with a liberal US nonprofit organization that works on social and policy issues relating to civil liberties, this study takes advantage of a capital campaign in which prior donors received direct mail solicitations seeking contributions.

Individuals were randomly assigned to either a comparison group or a matching grant treatment group. All individuals received a letter identical in all respects except two: (1) the treatment letters included an announcement that a "concerned fellow member" will match their donation, and (2) the reply card included the details of the match. The specifics of the match offer were then randomized along three dimensions:

Because fundraising solicitations are sent to all fifty states, it is possible that utilitarian effects of contributing to a politically-motivated charity are different spatially due to the local political environments. To test for these effects, charitable giving data is merged with (i) demographic data, (ii) state returns from the 2004 presidential election and (iii) data on the frequency of the organization' s activities within each state.

Matching Impact: Simply announcing that match money is available considerably increases the revenue per solicitation by nineteen percent. In addition, the match offer increases the probability that an individual chooses to donate by 22 percent. This finding supports anecdotal evidence among fundraising consultants on the efficacy of a matching mechanism.

Heterogeneous Treatment Effects: Study findings indicate that the results of the matching gift are driven by agents in states that voted for George Bush in the 2004 presidential election: the match increases the revenue per solicitation by 55 percent in "red" states whereas there was little effect observed in "blue" states. This result suggests that an individual's political environment also has the capacity not only to influence the level of giving, but their responsiveness to different treatments.

6 result(s)
Give one charity donation, get one free
How charities can get more out of donors
How to Make Your Charity Count
Measures of Success
Bigger Matching Gifts Don't Produce More Donors
Investing in Good Deeds Without Checking the Prospectus