“Ban the Box” (BTB) policies restrict employers from asking about applicants’ criminal histories on job applications and are often presented as a means of reducing unemployment among black men. To better understand the connection between BTB policies and racial discrimination in hiring, researchers tested the impact of applicant race and criminal history on hiring decisions both before and after BTB policies came into effect in New Jersey and New York City. The results confirmed that criminal records are a barrier to employment and supported the concern that BTB policies encourage racial discrimination. Before the governments implemented BTB, employers with the box called back white applicants only slightly more than otherwise similar black applicants; after BTB policies went into effect, the black-white gap in callbacks at these companies increased sixfold.

In 2016 more than 150 jurisdictions and 25 states had passed “Ban the Box” (BTB) laws and policies, which prohibit employers from asking whether an applicant has been convicted of a crime on initial job applications or during interviews. BTB policies are often presented as a tool for reducing race gaps in employment, particularly for black men—a group that faced unemployment rates nearly double the national average in 2015. However, withholding information on criminal records could increase race gaps in employment if employers make assumptions about applicants’ criminal backgrounds based on their race—particularly impacting black men without records. These conflicting theories present a key question: does the impact of applicant race on employer callbacks change after BTB policies are adopted? 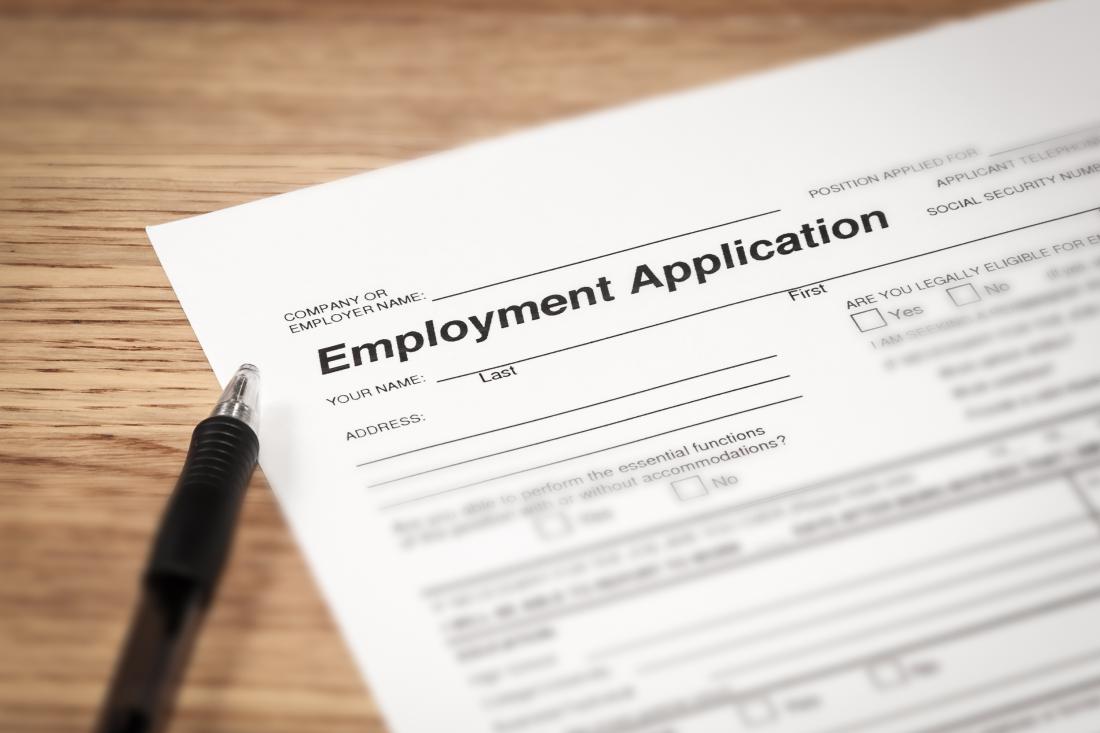 Researchers sent approximately 15,000 fictitious online applications to low-wage, entry level job openings and randomly varied the felony status and implied race of the applicant to test the impact of these factors on hiring decisions both before and after the adoptions of Ban the Box policies.

All fictitious applicants were male and approximately 21 to 22 years old with addresses in racially and geographically diverse, lower-to-middle class neighborhoods. The profiles were created in pairs of one black and one white applicant, which were assigned to the same store in the same time period. Each applicant profile included a name, contact information, address, employment history consisting of two prior jobs, and two references. The researchers randomly varied four applicant characteristics:

Impacts by employment gap and GED other variables. Callback rates did not differ based on the GED and employment gap variables, despite the fact that real world data indicates that having a GED rather than a high school diploma is a much stronger predictor of criminal records than race.

Policy implications. The results have mixed implications. On one hand, the results confirmed BTB’s core premise: felony convictions were a major employment barrier. However, the results also suggest that without information on applicant criminal records, employers relied on exaggerated racial stereotypes about black applicants as a proxy for criminality. While BTB policies appeared to help some applicants with records gain access to job interviews, these gains came at the expense of black men seeking employment.

There is no clear method to mitigate the unintended racial consequences of BTB policies. One innovation might be to effectively enforce laws against racial discrimination in hiring, but hiring discrimination laws are notoriously difficult to enforce. Another innovation may be for employers to blind themselves to names and other potentially racially identifying information, though the potential impacts of this have not been tested in the United States.