Household Matters: Revisiting the Returns to Capital among Female Micro-entrepreneurs

Entrepreneurship is common among both men and women in poor urban households in many developing countries. In most of these countries, small and informal firms employ more than half of the labor force. However, recent research suggests that female-operated businesses do not benefit from access to credit and grants, while male-operated businesses do. A common explanation for this is that female-run businesses have low returns to capital or, alternatively, that women are less able to make sound or timely business investments. However, little evidence exists about whether women are actually investing these resources into their own businesses. If women are investing these resources elsewhere (such as their husbands' businesses), then the explanation that female-owned businesses have lower returns to capital may be incorrect.

This study re-examined data from previous studies in Ghana, India, and Sri Lanka to measure the impact of credit and cash grants on micro-enterprise profits in households where women were the only entrepreneurs and in households where other members also had a business.

In India, researchers partnered with the microfinance institution Village Financial Services Private, Ltd., which offers loans to entrepreneurs in low-income neighborhoods in Kolkata, to conduct their study. Clients were women aged 18 to 55 who lived in a household that had at least one micro-enterprise. In Ghana and Sri Lanka, samples included working-age male and female entrepreneurs who were self-employed and had no paid employees. 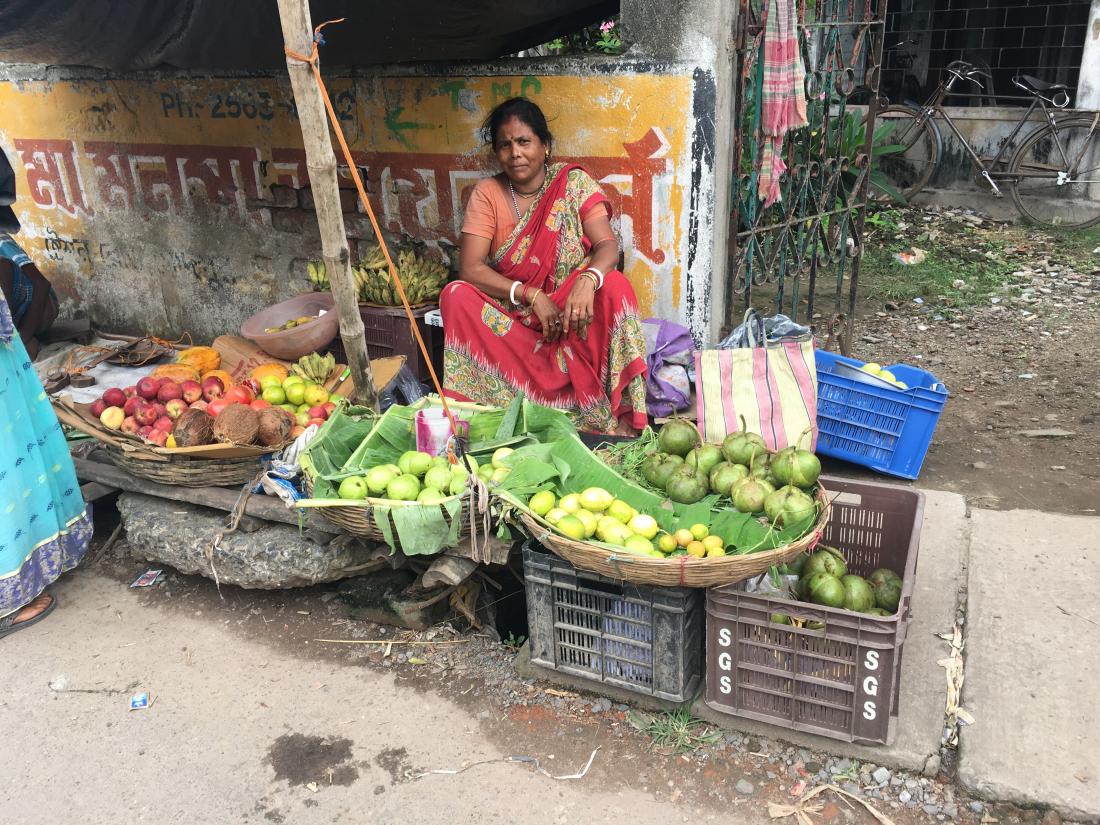 In India, researchers randomly assigned 169 newly formed five-member loan groups to either a standard contract, in which installments were due every two weeks, or to an alternative contract with a two-month grace period before the first biweekly loan installment. Loan amounts ranged from INR 4,000 to INR 10,000 (US$90 to US$225 in 2007). In 2010, nearly three years after loan disbursements, researchers surveyed every business owner within the sample households and collected data on business profits and household income. In this follow-up study, researchers measured household returns to having a grace period for the loan and examined whether profits varied depending on who in the household was an entrepreneur.

In Sri Lanka, a randomly assigned subset of 408 microenterprise owners were either offered unconditional cash grants, in-kind grants for business equipment or inventories (ranging in value from US$100-200), or served as a comparison group and did not receive a grant. Researchers collected data on these entrepreneurs during the two years following the grant disbursements. Similarly, in Ghana, a randomly assigned subset of 793 entrepreneurs were offered either cash grants, in-kind grants, or served as a comparison group. In this follow-up study, researchers re-evaluated the impact of grants on business profits in the original Sri Lanka and Ghana studies, specifically examining differences by gender.

Increasing access to credit and grants for female and male entrepreneurs in households with only one business led to comparable returns, but women attained lower returns when other members of their household also had businesses. This suggests that poor financial returns for some female entrepreneurs did not indicate lack of ability, but rather that these females’ financial resources were often redirected to their husbands’ businesses.

Sri Lanka: Similar to the India study, grants only increased female-run business profits when they were the only business owner in their household. Women living in households with no other self-employed members increased their profits by 30 percent. Across all households, however, cash and in-kind grants had no impact on profits for female business owners.

Taken together, these results suggest that the gender gap in microenterprise performance was not due to ability. Instead, this gap was a reflection of women’s investments of their own credit and grants into their husband’s businesses, rather than their own.