Altruistic individuals may hesitate to give when they doubt the quality of a charity, but knowing that a high-profile donor supports the charity might alleviate these concerns. Researchers evaluated the impact of publicizing a matching grant from the Bill and Melinda Gates Foundation (BMGF) on charitable giving to Technoserve, a US-based poverty-alleviation charity. Identifying the matching donor as BMGF increased the number of donors compared to mentioning an anonymous matching donor and compared to making no mention of a matching donor. However, the average size of donations remained the same regardless of the publicizing method used. 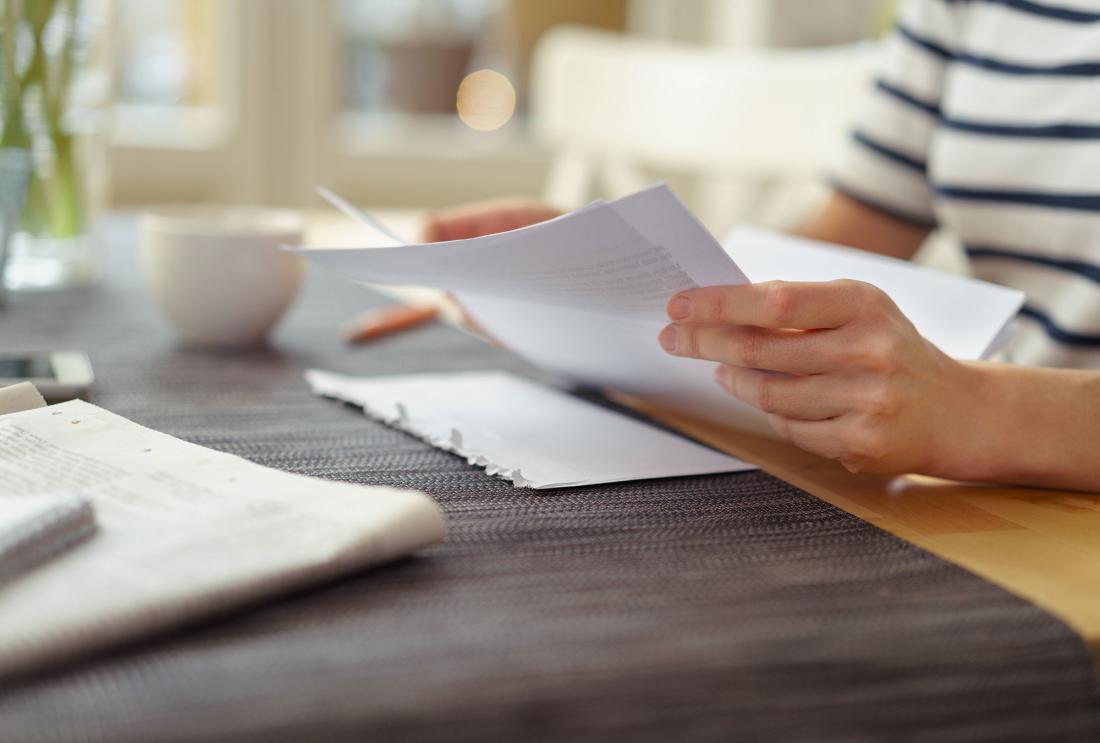