The Impact of Commitment Contracts on Workplace Productivity in India

Self-control problems can lead people to fall short of their personal and professional goals, often resulting in lower than desired workplace productivity. Researchers, in partnership with an Indian data entry firm, conducted a randomized evaluation to test whether self-control problems existed in the workplace and whether workers demanded employer- or self-imposed production targets to mitigate these problems. They found that offering commitment contracts, in which workers set their own daily production targets, increased worker attendance and output.

A growing body of evidence indicates that self-control problems lead people to fall short of their personal goals. This poses a particular challenge for firms—workers do not necessarily work as hard as their employers would like. Self-control problems often arise when there is a long lag between effort and payoff. By helping to mitigate these self-control problems, firms may be able to increase the productivity and welfare of their workers. For example, firms may choose to offer more regular compensation to reduce lags, impose penalties to deter low worker effort, or set work targets, such as production minimums or artificial deadlines. To generate evidence on which strategies firms can take to address self-control problems, researchers conducted a randomized evaluation with a data entry firm in India to test whether self-control problems existed in the workplace and whether workers demanded employer- or self-imposed production targets to mitigate these problems.

The study took place in Mysore, India—a region known as a major data entry hub. Researchers partnered with a data entry firm to hire workers to enter information from scanned images into fields on their computer screens. The firm paid workers based on the number of fields accurately entered each day, where accuracy was determined using dual entry of data—a standard industry practice. On an average day, workers entered roughly 5,300 fields. For every accurate field entered, workers received a standard rate of Rs.0.03 (less than US$0.01), in addition to a small daily salary of Rs.15 (US$0.23).

The firm recruited employees for a one-time contract following its standard hiring procedures—soliciting applications via posters and announcements in surrounding villages and reviewing the pool of resumes submitted by walk-ins. To be eligible, workers needed to be 18 years of age or older and have completed at least the tenth grade. On average, workers reported 13 years of education and most had taken at least one computer course prior to accepting the position. 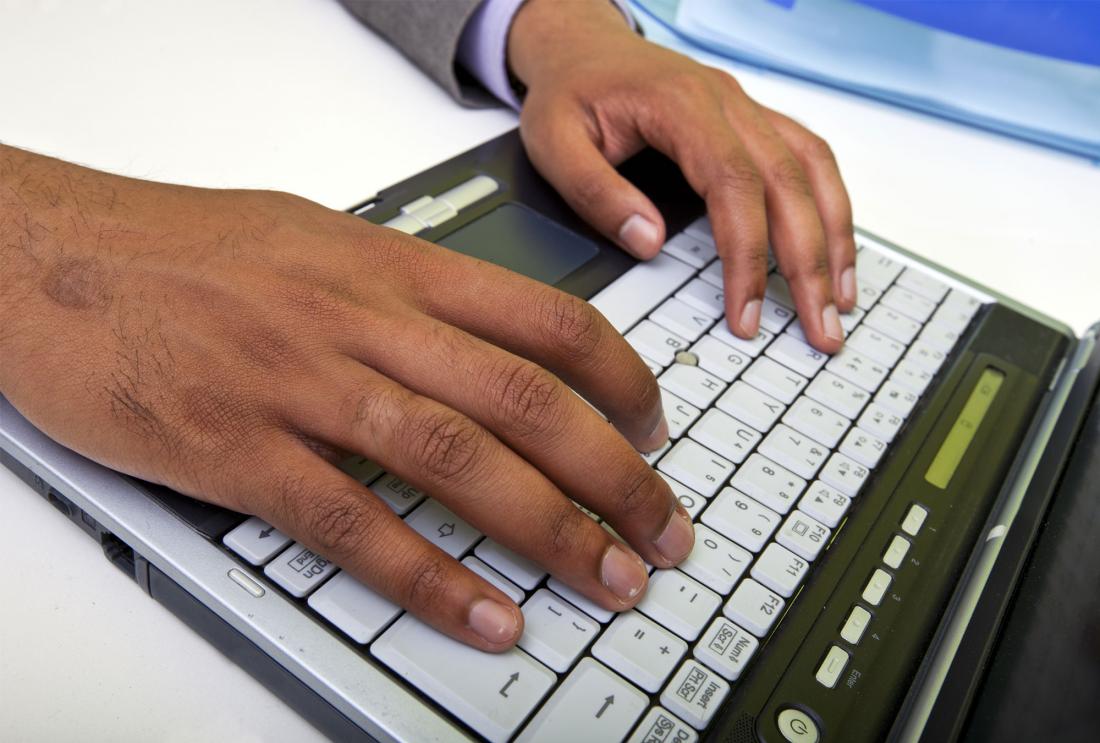 Researchers conducted a randomized evaluation to test whether self-control problems existed in the workplace and whether workers demanded commitment devices to mitigate these problems. The research team randomized workers into groups along the following three dimensions:

1. Payday Groups – To measure the impact of the day of the week on pay, researchers randomly assigned workers to receive their pay for the previous week on Tuesday, Thursday, and Saturday.

2. Contract Types – Researchers tested for self-control problems by assessing demand for commitment (or “dominated”) contracts—contracts including a performance quota. All employees worked under a series of four different contract treatments in random order. The contract type changed every eight or twelve days among:

3. Seat Assignments – Finally, due to variations in computer quality that may have affected data entry speed, researchers randomly assigned worker seat assignments, which changed every one to three weeks. Researchers also used seat variation to estimate whether worker productivity changed in response to their peers’ productivity.

Payday Effects: Productivity and attendance increased steadily during workers’ pay cycles. Worker productivity increased throughout the pay cycle such that, on paydays, they produced 215 more fields than on non-paydays—compared to a base of roughly 5,300 fields. On average, output and earnings increased by roughly 8 percent from the beginning to the end of the pay week. These findings indicate that the lag between costs and returns to effort matters.

Impacts on productivity: Workers increased output by voluntarily opting into employee-defined targets, which penalized low output but gave no additional rewards for high output. When given the opportunity to select their own work targets, workers selected positive targets approximately 28 percent of the time. Output increased for both workers who opted-in to targets as well as for workers who had targets imposed on them by the firm. The option to choose a commitment contract increased production by 120 fields (2 percent), relative to 5,311 fields in employer-defined target group.

Impacts on reaching targets: Workers who had targets imposed by the firm were more likely to miss meeting their targets—between 8.6 and 14.1 percent of the time, depending on the target level. By contrast, workers who voluntarily selected targets rarely missed them—only 2.6 percent of the time. Relatedly, earnings increased by 3 percent when workers chose their own targets the evening before the workday. However, earnings did not increase for workers assigned to target levels because of how often they missed meeting their targets. Taken together, these results suggest that workplace features such as incentives or effort monitoring may help workers improve their self-control.

Evidence of Learning: Payday changes and contract choices did not affect all workers equally, suggesting some workers were more prone to self-control problems than others. For instance, workers with higher payday effects—e.g. workers more likely to exert greater effort closer to payday—more frequently demanded commitment contracts. On average, workers with an above-average payday effect were 13.8 percentage points more likely to select a positive target and select targets that were 351 fields higher. After two months of experience, these same workers were 20.6 percentage points (73 percent) more likely to voluntarily select dominated contracts than workers with low payday effects. Providing these workers with the option to choose a dominated contract increased their output by 9 percent. These findings suggest that workers will demand incentives that help them overcome self-control problems.