Credit-building loan products (CBLs) have begun to proliferate in the U.S. marketplace, but there is little evidence on the effects of these products on consumers and lenders. IPA and RAND worked with researchers to evaluate the impacts of a CBL offered at a credit union in Missouri, both alone and coupled with financial education. While on average CBLs did not affect credit scores, they increased the likelihood of having a credit score and improved credit scores for individuals who did not have loans at the beginning of the study. However, there is some evidence of negative effects on individuals with pre-existing debt – perhaps most strikingly, the CBL increased overall non-CBL delinquency among those who had pre-existing loans, despite the product’s seemingly modest liquidity requirements. At a market level, results suggest that CBLs increase the precision of credit risk assessments for many individuals without distorting credit scores’ predictive value.

Policymakers, financial institutions, and consumer advocates are increasingly pointing to the importance of having a credit history as an asset. Consumers with nonexistent or poor credit scores typically face limited access to credit and high prices for loans. A lack of credit history may therefore act as an additional “tax” on the poor. Yet building a credit history can be a “chicken and egg” challenge: credit is needed to build a credit history, but it is hard to get access to credit without a credit history. In response to this challenge, many financial institutions have begun to offer credit-building loans (CBLs). These loans invert the typical sequence of payment for a loan: the lender sets aside the funds in an escrow account and gradually disburses the loan as the borrower makes their contracted payments.

There is little evidence on how much these products boost credit scores and for whom. Moreover, there are questions around the long-term effects of CBLs: if consumers improve their credit scores through a CBL, are they then equipped to use credit to their benefit? Are clients who voluntarily choose a CBL better equipped to use credit to their benefit, compared to those who don’t choose such products? Do these products distort otherwise accurate credit scores? This study aimed to answer these questions.

Millions of Americans have poor credit scores or little credit history. The Corporation for Enterprise Development (CFED) estimated that 56 percent of Americans had “subprime” credit scores in 2015, with low-income Americans particularly affected.1 CBLs, secured credit cards, and other low-risk forms credit are often discussed as potential credit-building solutions, but little is known about the impacts of these approaches.

For this evaluation, researchers worked with the St. Louis Community Credit Union (SLCCU), a credit union in Missouri that was interested in understanding how much its CBL product affected borrower credit scores. Among study participants, all of whom indicated interest in improving their credit, 18 percent did not have a credit score when the study began. Those who did have a credit score had an average FICO Score of 560, which is below the traditional cutoff for “prime” borrowers. 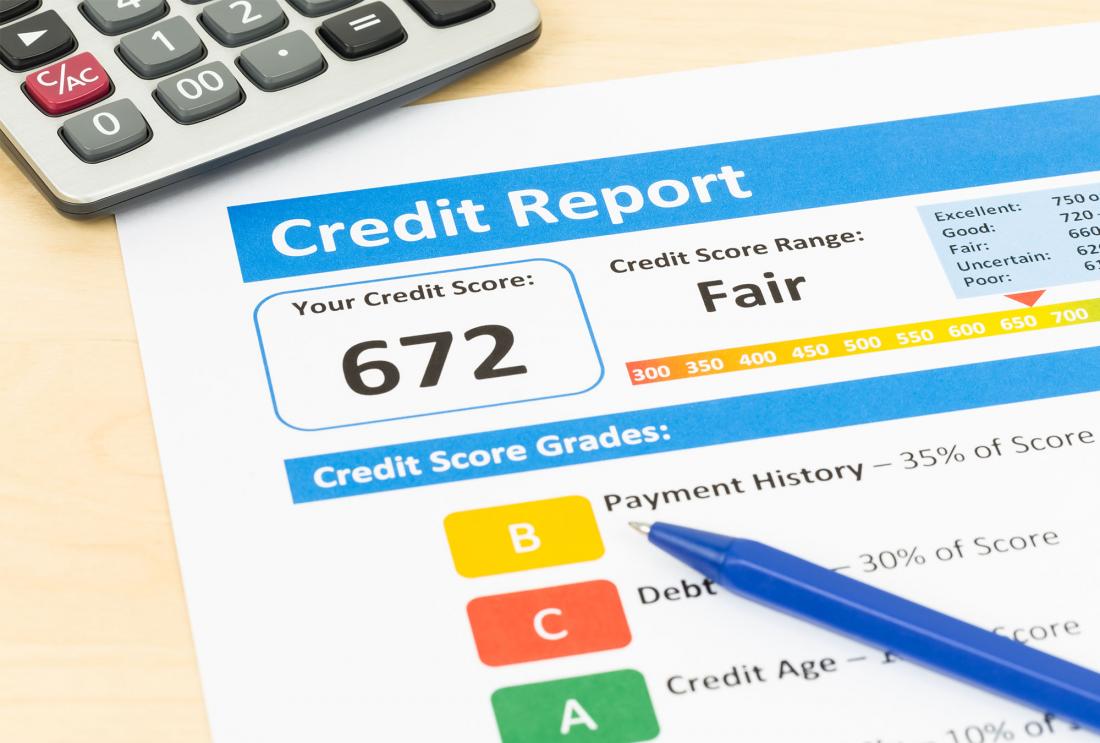 Researchers worked with IPA, the RAND Corporation, and the SLCCU to evaluate the impact of being offered a CBL on credit union members’ credit scores and use of financial products. The study also aimed to examine the impact of online financial education.

The SLCCU has offered a CBL since 2009. When a member takes out a CBL, the credit union places $600 into a restricted savings account in the client’s name, which the client cannot access. Borrowers then make 12 monthly payments of about $54 each (the installment plus fees). When each payment is received, the SLCCU releases $50 of the loan into the client’s regular savings account. CBL payments are reported to each of the three major US credit bureaus as standard (installment) loans.

Researchers randomly assigned the 1,531 members who were interested in the CBL to either be offered the loan immediately or on the condition that they completed a one-hour online financial education course. The latter group served as the comparison group for this evaluation, as they were much less likely to take up the CBL. Researchers also aimed to measure the impact of phone-based credit counseling and the option to automatically transfer funds from participants’ checking accounts into savings accounts, but almost no participants took up these offers, suggesting that these additions had no effect.

To measure outcomes on credit scores and use of financial products, the research team used credit report data from the beginning of the study and after 6, 12, and 18 months; credit union administrative data; and surveys of participants.

Take-up: Approximately 30 percent of participants offered a CBL under the usual application process decided to take out the loan, while only 12 percent those who were required to complete the extra step of online financial education did. This result suggests that the requirement for financial education had a significant deterrent effect, even when the financial education was relatively convenient.

CBL loans as a signal of creditworthiness: Members who took out CBLs saw their credit scores improve during the first six months of the evaluation, while credit scores for those who did not take out loans were stable. Given that the CBL itself did not improve credit scores, on average, this result suggests that those who chose to take out the loan were already improving their credit, independent of the loan. Therefore, take-up of CBLs may be a valuable signal to lenders.

Effects on the predictive power of credit scores: Given that CBLs function more like commitment savings products than like traditional loans, researchers hypothesized that CBLs might reduce the ability of credit scores (which incorporate CBL repayment behavior) to predict overall loan delinquency. Researchers found no evidence that this was the case.

Overall, these results suggest that CBLs could be a useful tool for generating (improved) credit scores if targeted at customers without existing loan obligations. Take-up of CBLs appears to reveal valuable information about borrowers’ behavior without reducing the predictive power of credit scores. Finally, the fact that a modest financial education requirement reduced the take-up of CBLs by almost 20 percentage points suggests that it may be counterproductive to try building consumers’ financial knowledge with financial education that is linked to loans or other products.