In 2008, women accounted for 18 percent of parliament members worldwide, and only 13 countries had a female head of government. Researchers studied the policy consequences of mandated representation of female policymakers by determining whether there was any difference in the provision of social services between male- and female-led village councils. Results suggest that reservations for female leaders affected policy decisions in ways that seemed to better reflect women’s preferences.

In 2008, women accounted for 18 percent of parliament members worldwide, and only 13 countries had a female head of government. This underrepresentation has prompted governments to adopt reservation policies, which ensure that women will have a role in political leadership by reserving a certain proportion of seats for female candidates. Reservation policies clearly have a strong impact on women's representation, and some evidence suggests that women and men have different policy preferences. However, very little is known about the actual impact of women's political representation on policy decisions.

In 1993, a constitutional amendment in India called for a random one third of village council leader, or pradhan, positions to be reserved for women. The village council, which encompasses between five and fifteen villages, is responsible for the provision of local infrastructure - such as public buildings, water, and roads - and for identifying government program beneficiaries. Although all decisions in the village council are made by majority, the pradhan is the only full-time member and exercises significant control over the final council decisions. The village council is required to organize two village meetings per year, during which they present their proposed budget and report on their activities in the previous six months. The pradhan must also set up regular office hours where villagers can lodge complaints or requests. 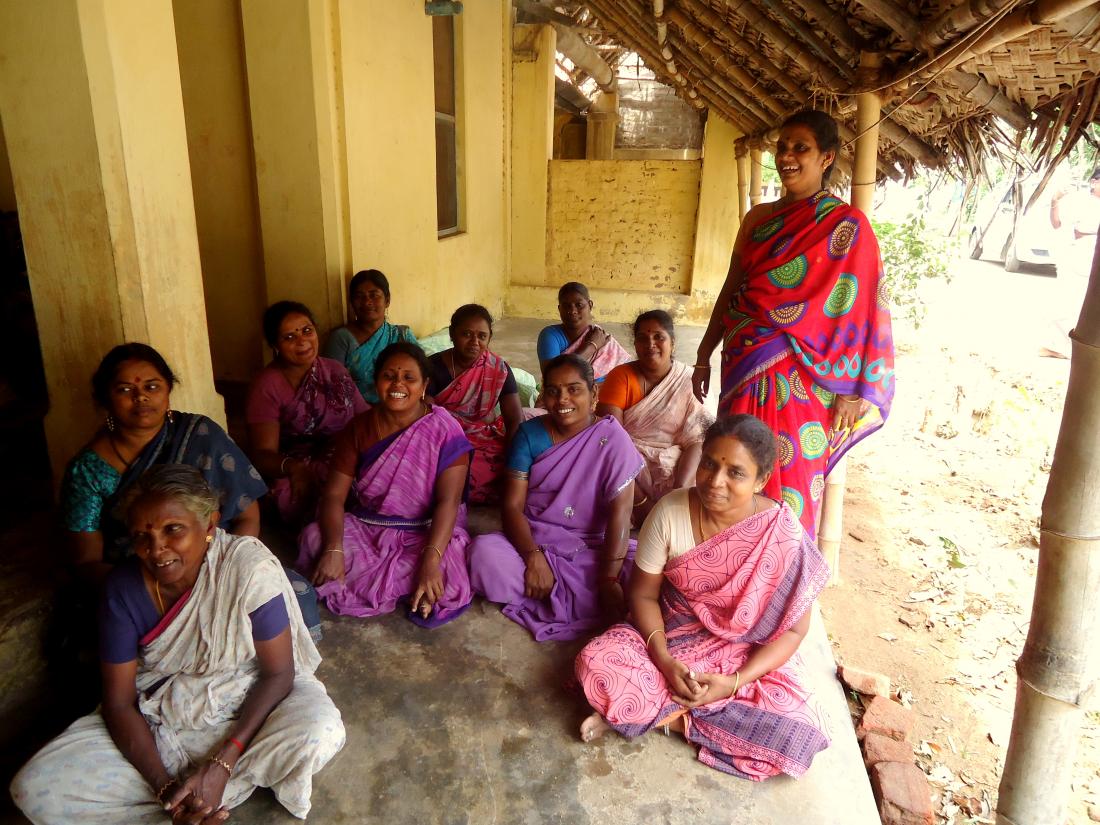 In 1993, a constitutional amendment in India called for a random one third of village council leader positions to be reserved for women. Photo: Nikita Taniparti | J-PAL/IPA

Researchers studied the policy consequences of mandated representation by determining whether there was any difference in the provision of social services between male and female led village councils. As village councils were randomly selected to be reserved for women, differences in investment decisions can be attributed to the reserved status of the council.

The results suggest that reservation affected policy choices. In particular, it affected policy decisions in ways that seem to better reflect women's preferences. In West Bengal, women complained more often than men about drinking water and roads - 31 percent of women's complaints were about drinking water and 31 percent were about road improvement, compared to 17 percent and 25 percent of men's, respectively. These preferences were revealed in the investment decisions of reserved village councils. Village councils reserved for women, on average, invested in 9 more drinking water facilities and improved road conditions by 18 percent.

In Rajasthan, 54 percent of women's complaints were about drinking water and 19 percent were about welfare programs, compared to 43 percent and 3 percent of men's, respectively. Unlike in West Bengal, compared to men, women complained less frequently about roads. Only 13 percent of women's complaints were about roads, compared to 23 percent of men's. This breakdown of preferences was again revealed in the investment decisions of the village councils. Village councils reserved for women invested in 2.62 more drinking water facilities, on average, and made fewer improvements in road conditions, leading to an 8 percent deterioration.

Researchers investigated whether these results could be explained by the fact that female pradhans were inexperienced, that they perceived themselves as being less likely to be re-elected, or that they tended to come from more disadvantaged backgrounds than men. However, there was no evidence that the policy impact of the reservations was driven by features other than the gender of the pradhan.

Overall, these results indicate that a politician's gender, and identity more generally, does influence policy decisions. This finding is likely to have implications beyond reservation policy.

11 result(s)
Why India Needs More Women To Contest 2019 Elections
Evaluating the panchayati raj institutions at 25
Women’s reservation bill will bridge the gender gap in political decision-making in India
In Indian villages, the power of a powerful woman
For Indian Women, a Long Wait for Equality in Parliament
Women Spreading Political Wings With Help of India's Quota System
Leading By Example
When Women Rule
In India, Women Leaders Have a Legacy
Mrs Blair Features J-PAL's Study in her Women’s Human Rights in the 21st Century Speech
'Simple' Projects Help the Poor