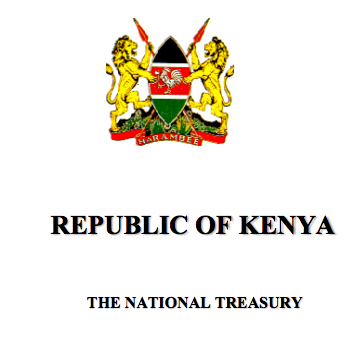 Traditional savings accounts often yield low or negative returns, which may explain why many poor households do not take up these products to boost their savings. Researchers investigated the impact of a new product that allowed Kenyans to invest small amounts of money in low-risk, high-return infrastructure bonds using their mobile phones. However, lack of awareness and low product take-up, triggered by logistical issues during implementation and a pending general election, ultimately led researchers to discontinue the evaluation.

While a number of studies have highlighted the importance of traditional savings accounts for low-income households, only a small number open these accounts and even fewer actually use them regularly. Although bank accounts provide a safe place for savings, the interest earned on these accounts is often zero and transaction costs (such as withdrawal fees, minimum balances, or the distance a client needs to travel to reach a branch) are high. As a result, encouraging people to save requires expanding access to products with higher returns as well as lowering the transaction costs for using these products. Government bonds may offer an effective savings tool for lower income households, and buying and trading bonds may also improve financial literacy as people “learn by doing.”

In 2017, the Kenyan Treasury launched M-Akiba, a five-year infrastructure bond that individuals can purchase, hold, and trade through their mobile phones. Returns on government infrastructure bonds in Kenya are high (around 12 percent in 2018) and the investments are essentially risk-free. Traditionally, investing in government bonds required buyers to make a large minimum investment (100,000 Kenyan Shillings or US$1,000) and set up a special account with the Central Bank of Kenya. However, Kenya passed legislation in 2015 that lowered the minimum investment in treasury bills to KES 3,000 (US$30). This legislation now allows individuals to open accounts, as well as purchase and trade treasury bonds, over a mobile phone. As 96 percent of households have access to mobile money accounts, this change dramatically increased the number of Kenyans who could purchase bonds.

Researchers discontinued the evaluation due to difficulties encountered during implementation. Take-up of M-Akiba was low due to investors’ lack of awareness about the bond. Furthermore, there were initial logistical issues with the mobile money networks on which M-Akiba is traded, resulting in many unsuccessful purchase attempts by investors. Finally, the program launched only six weeks before a highly contested general election, an inopportune time to ask citizens to invest in government bonds.