Bank accounts are an essential component of life in high-income countries, with 94 percent of adults in OECD countries reporting that they owned a bank account in 2014. In low- and middle-income countries, however, only about half of adults had a bank account in 2014.1 Instead of using banks, households save money in less formal ways, such as storing cash at home or buying assets that they might re-sell later. These strategies can be costly, risky, and inconvenient compared to using bank accounts. One reason households may choose not to use accounts is that they often have opening and maintenance fees. Opening an account may also be challenging due to complicated paperwork. Can removing the expense or burden of opening a bank account encourage households to open and use these accounts? Will these results vary across three countries at different levels of development and banking access?

To evaluate these questions across contexts, researchers partnered with banks in rural Chile, Malawi, and Uganda. In 2014, GDP per capita was US$253 in Malawi and US$677 in Uganda. In the same year, 16 percent of adults in Malawi and 28 percent of adults in Uganda had an account at a formal financial institution. In Malawi, 49 percent of the households in this study held savings in cash at home, compared to 97 percent of the households in Uganda and 25 percent in Chile. As a more developed country, Chile had a per capita income of US$14,520 and 63 percent of adults had an account at a financial institution in 2014.

In Malawi, researchers worked in the Balaka and Machinga districts. Researchers partnered with a commercial bank that offered basic savings accounts with no opening fees but monthly maintenance fees of approximately US$0.50. Over the course of the evaluation, the bank raised monthly maintenance fees to US$0.64. These fees were relatively large, equivalent to around 4 percent of total spending for the average household in this study.

In Uganda, researchers partnered with a savings and credit cooperative in the Bukomansimbi and Kalungu districts. The cooperative offered basic savings accounts with opening fees of about US$15 and monthly maintenance fees of about US$0.20. During the evaluation, the bank doubled monthly maintenance fees to US$0.40. These fees were relatively large, equivalent to around 1 percent of total spending for the average household in this study.

In Chile, researchers partnered with a bank in the Temuco region, one of the most low-income in the country. The bank offered no-fee accounts, but individuals must visit a bank branch to fill out paperwork to open an account.

Because this evaluation was designed to expand access to bank accounts as they were currently offered by lowering opening costs, it does not speak to the quality of banking options (e.g. long transaction queues, limited operated hours, limited branch locations, low trust). 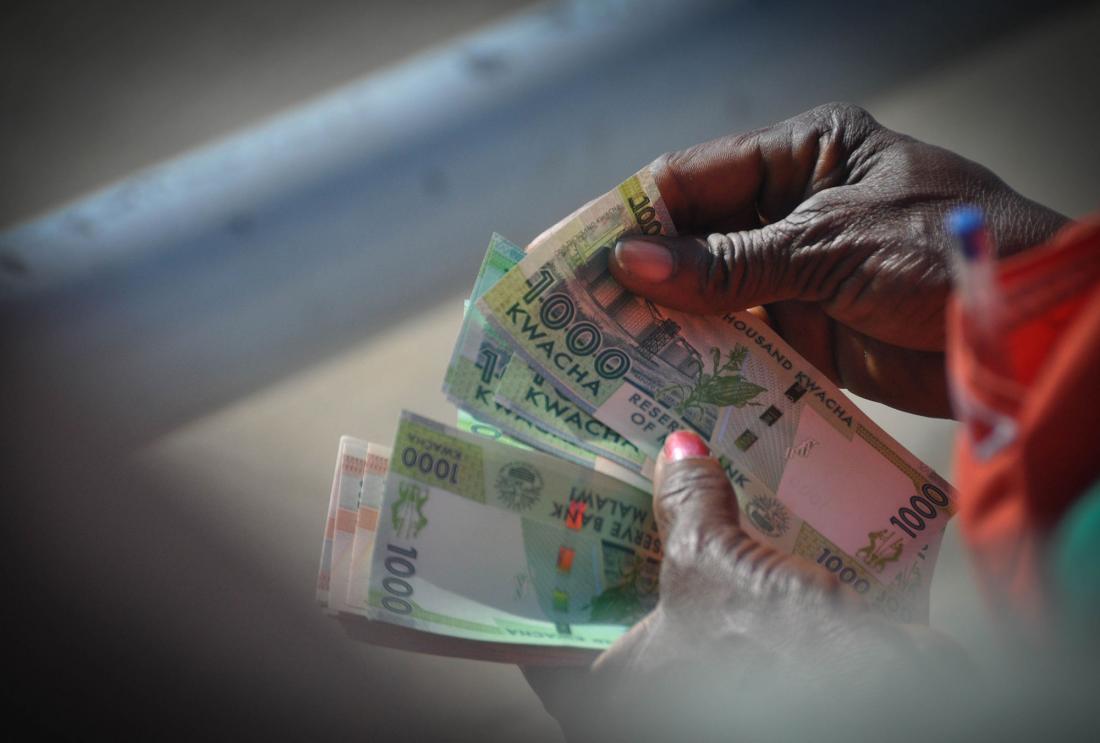 Researchers conducted a randomized evaluation to test the impact of free, basic bank accounts on account ownership and use, total savings, and investments in businesses, education, and health. In each country, researchers partnered with banks to remove account opening fees or other barriers to opening a savings account. In Malawi and Uganda, researchers conducted a census to identify households residing in the areas served by the partner banks who did not have a bank account—2,107 and 2,160 households, respectively. Researchers then randomly assigned half of the households in each sample to receive a bank account subsidy.

In Malawi and Uganda, bank agents visited individuals in the intervention group. Agents shared basic information about the bank and the accounts, and explained that the accounts normally featured fees that would be waived for the duration of the study (about two years). Agents then gave beneficiaries a voucher that could be redeemed for a free account at their local bank branch. At the end of the evaluation, surveyors visited all intervention group households to remind them that any accounts they opened with a voucher would start to incur fees, and offered to assist with closing the account if the household desired.

In Chile, surveyors also conducted a census to identify individuals without a bank account. In total, they identified 1,975 individuals and randomly assigned half to receive assistance. Because the bank in Chile already offered fee-free accounts, the assistance “subsidy” in Chile removed the non-monetary cost of filling out bank account paperwork. Surveyors visited treatment households, explained the features of the bank account, helped respondents fill out the paperwork, and delivered the forms to the bank.

Overall, free, basic bank accounts did not lead to changes in savings or household wellbeing in Chile, Malawi, or Uganda on average, but may have improved these outcomes for “active users” (who made at least five deposits in the first two years after being offered an account). These results suggest that expanding access to existing savings products may not improve well-being for an average household without a bank account.

Account Opening and Use: As displayed in the table below, while more than half of individuals in Malawi and Uganda opened a free bank account, take-up was much lower in Chile. Households in Chile were also less likely to use their accounts than those in Malawi and Uganda. Few households became “active users,” but account use was quite high among these households.

1 result(s)
Reducing the costs of saving