In France, citizens who wish to vote must register by submitting a form, an ID, and proof of address (e.g., a recent utility bill). Most people register in person at their local town hall, but they can also register by mail, online in some cities, or sending a third party to deliver their application to the town hall. Citizens must re-register every time they move. In 2012, the year of this evaluation, France held presidential and parliamentary elections. Registration deadlines occur well in advance of the election; the deadline to register for all of the 2012 elections was four months before the first election of the year. By that deadline, seven percent of all eligible people living in metropolitan France remained unregistered and around fifteen percent were “misregistered” at an old address. Misregistered voters are able to continue voting in their former polling station, but this requires traveling back or applying for a proxy vote, which makes voting more costly. 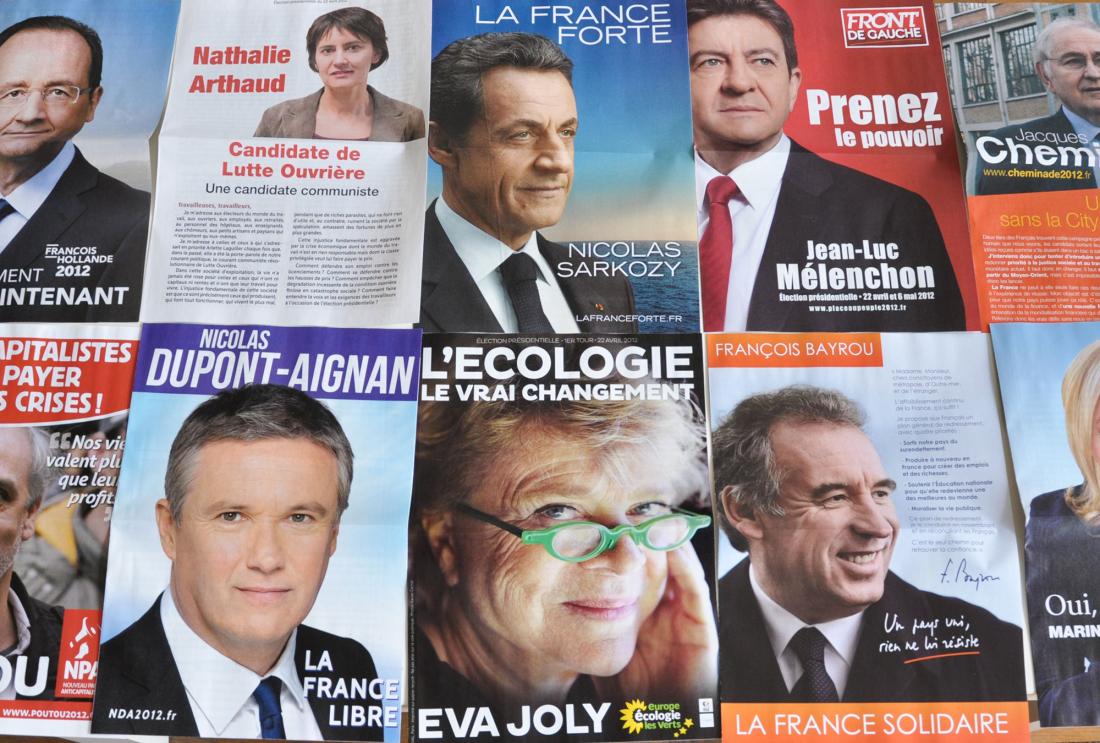 Researchers evaluated the impact of reduced voter registration costs on voter registration, voter turnout, and election results. The study took place in 44 precincts that were considered likely to host unregistered and misregistered citizens because of low voter turnout in previous elections. In these 44 precincts, researchers identified 4,118 apartment buildings that were likely to house unregistered and misregistered citizens. Of these buildings, researchers randomly assigned 3,092 to one of three treatment groups that received varying home visits aimed to increase voter registration, and 1,026 to a comparison group that did not receive any home visits.

In addition to increasing voter registration, the home visits increased overall political interest and knowledge. Researchers estimate that turnout was high (93 percent) among those encouraged to register by the visits and did not differ from turnout rates among those would have registered on their own. This suggests that a lack of interest did not drive citizens’ failure to register, but instead, voter registration is difficult for these citizens.

Differences in the effects of these visits on registration rates suggest that the traditional registration process may exclude some groups of citizens from the electoral process, in particular those that are likely disadvantaged beyond their limited political participation. Less educated citizens and citizens speaking a language other than French at home who received the home visits were significantly more likely to register to vote than their counterparts in the comparison group were. Newly registered citizens were also likely to be younger and more likely to have immigrated to France than those citizens who already registered to vote. Finally, the researchers also found that newly registered citizens were more likely to have beliefs that fall on the left of the ideological spectrum.

Overall, the results suggest that removing the costs of registration would encourage greater participation, particularly among groups that face social and economic barriers to registering and voting. While increasing participation among these groups would have different effects on electoral outcomes depending on a variety of factors, encouraging more citizens to participate in elections would lead to election outcomes that are more in line with the popular opinion of the population as a whole.