In the United States, enrollment in social safety programs is not automatic, and many social safety programs experience low take-up; many individuals who are eligible for certain programs fail to become enrolled. Researchers studied the impact of providing outreach and assistance to households that are likely eligible for the Supplemental Nutrition Assistance Program (SNAP), previously known as food stamps, on enrollment in the program. Researchers found that informational mailings nearly doubled SNAP enrollment while informational mailings plus application assistance tripled SNAP enrollment, suggesting that both the lack of information and the effort required to apply pose barriers to SNAP take-up.

The Supplemental Nutrition Assistance Program (SNAP)–previously known as food stamps–provides a benefit that can be spent on food to eligible, low-income households in the United States. In 2013, nearly one in seven households received SNAP.1 Enrollment in SNAP is not automatic: individuals must apply and demonstrate their eligibility in order to receive benefits.

There are a number of potential reasons why individuals who are eligible for SNAP or other social safety programs might not enroll. Individuals may not know that they are eligible to receive benefits. They may also be deterred by the time and effort required to apply for benefits, such as filling out application forms and providing documentation of their eligibility. Can informational mailings about SNAP eligibility and individualized application assistance increase SNAP enrollment? And which types of eligible individuals respond to these interventions?

Many social programs in the United States feature incomplete take-up; for example, Currie (2006) documents take-up rates ranging from a low of 10 to 20 percent for the State Children’s Health Insurance Program in the late 1990s and 60 to 90 percent for cash welfare (TANF)2 . There is also substantial variation in take-up rates across eligible populations, and take-up of SNAP benefits is disproportionately low among the elderly: in 2013, only 41 percent of those eligible enrolled in SNAP3 . Benefits Data Trust (BDT) is a national not-for-profit organization based in Philadelphia that designs innovative solutions to generate better economic, health and social outcomes for individuals and their larger communities. BDT’s direct service programs provide targeted outreach and person-centered application assistance to individuals who are likely eligible for benefits and services, including elderly households likely eligible for SNAP. Elderly households in Pennsylvania could qualify for SNAP in one of three ways: 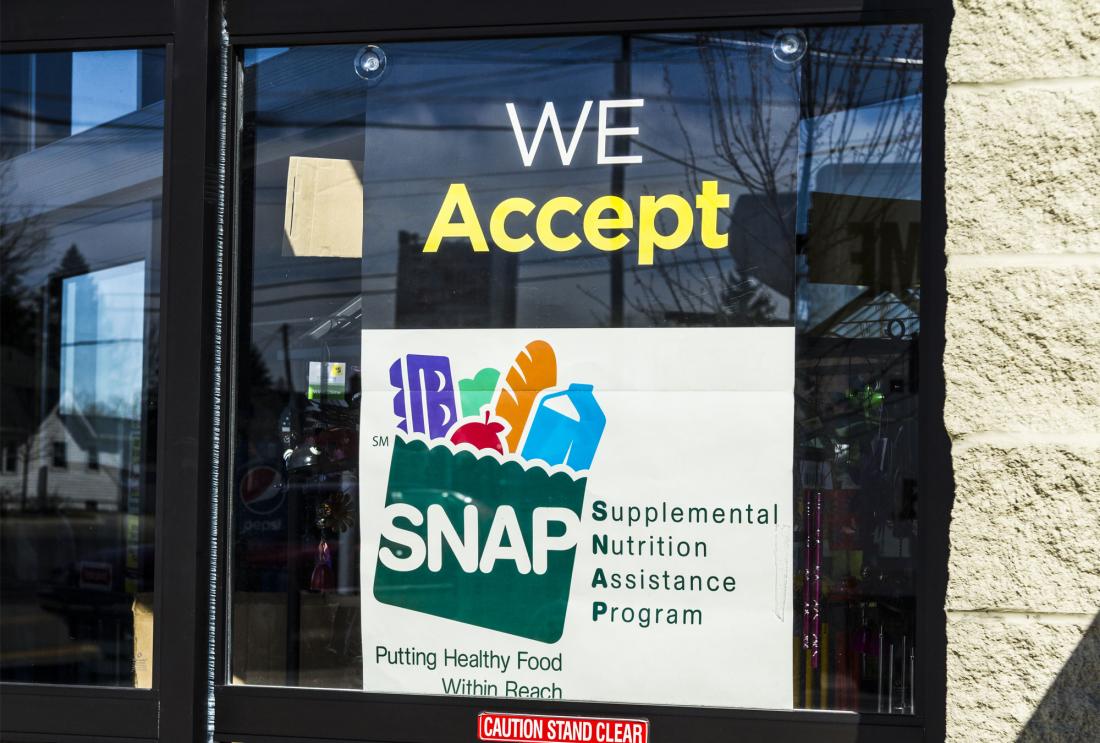 Researchers conducted a randomized evaluation to measure the impact of various interventions on take-up of SNAP. Using application and enrollment data for other public benefits, BDT identified households who were likely to meet the income requirements for SNAP. Researchers randomly assigned 31,188 likely eligible households to one of three groups:

Researchers developed a behavioral model allowing for misperceptions of the safety net program, and calibrated the model with the experimental results. The calibration results suggest that both interventions are a cost-effective way to redistribute to low-income households relative to other safety net programs.

2 result(s)
Easing Access to the Safety Net, and Why We Need to Do It Now
Partnering with J-PAL North America: Policymaker and Practitioner Perspectives