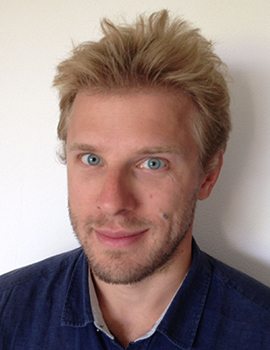 Adrien Pawlik is a Research Manager at J-PAL South Asia where he works on the projects The Economic Effects of Improving Sleep Among the Urban Poor in Tamil Nadu, The Economic Consequences of Depression in Goa, and Developing Numeracy and the Ability to Sustain Attention in Lucknow.

Adrien holds an MA in development economics from the University of Paris 1 Panthéon-Sorbonne.