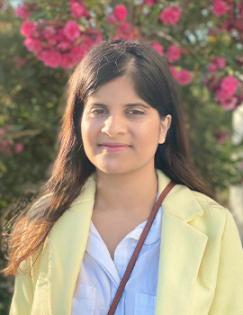 Aliya has worked at the Institute for Economic Justice (IEJ) as a programme and a research associate on the Rethinking Economics for Africa (REFA) project and the social protection policy series, respectively. She has also been a research assistant at the Southern Africa Labour and Development Research Unit (SALDRU) related to a project on costing higher education in South Africa. She holds a BCom in Philosophy, Politics and Economics and a BCom (Honours) in Economics, both from the University of Cape Town. Prior to joining J-PAL, she completed an Erasmus Mundus Joint Master Degree called Economic Policies for the Global Transition (EPOG+) where she spent time in Turin (University of Turin), Johannesburg (University of the Witwatersrand), Paris (Sorbonne University, University of Paris and the University of Technology of Compiegne), and London (SOAS).