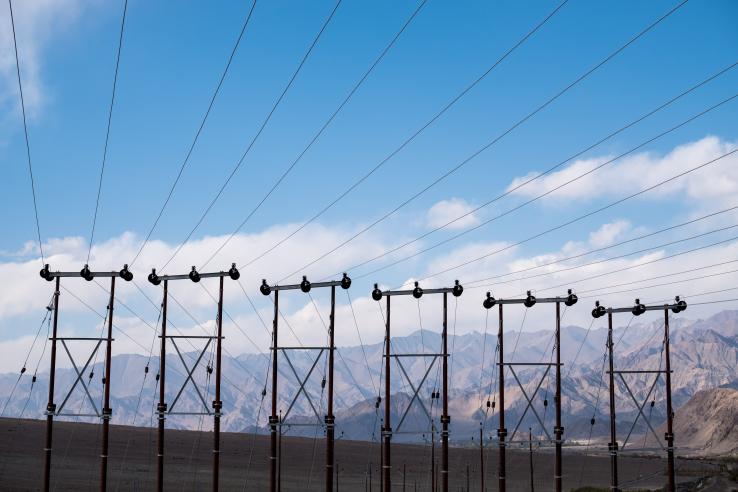 REC Limited, JPDCL and J-PAL South Asia will collaborate to leverage existing administrative data for exploring ways to reduce electricity theft and faulty billing. The insights gleaned from these analysis will inform the randomised evaluations led by professors part of J-PAL’s global network to evaluate the impact of smart meters on improving billing accuracy and on other features such as remote disconnections, prepaid metering, and online billing.

People living in low-to-middle income countries often receive erratic power supply and electricity theft and non-payment for use are widespread. Smart meters, which measure electricity consumption in real time and feed the data into a central system, are considered a potential solution to alleviate these problems.

This partnership builds on a data-sharing agreement signed between J-PAL South Asia and REC Limited in September 2021 to create an annual, data-based assessment of 79 public and private power distribution companies (DISCOMS) across the country for improving electricity access.

Shobhini Mukerji, Executive Director, J-PAL South Asia said: “High-quality data combined with rigorous testing are essential for developing impactful policies. J-PAL South Asia's partnership with the Jammu Power Distribution Limited and REC will lead to an enhanced understanding of the impediments to reliable electricity delivery in the Jammu region as well as the most appropriate solutions to tackle them. This collaboration is an important first step towards bringing a systemic and lasting change in the power sector in the region.”

Research under this partnership is a part of J-PAL’s King Climate Action Initiative, which generates evidence and catalyses the scale-up of effective policy and technology solutions at the nexus of climate change and poverty alleviation.