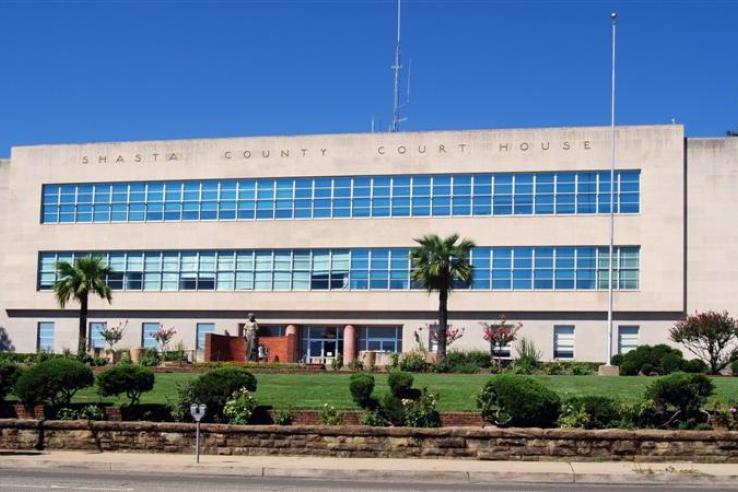 In the United States, failure to appear (FTA)—when those awaiting court processing in the community fail to appear in court for arraignment—is a misdemeanor offense that can lead to additional fines and arrest for otherwise minor infractions. Current research shows that misdemeanor charges leading to incarceration perpetuate the cycle of domestic poverty. Lowering FTA rates may reduce misdemeanor charges and subsequent incarcerations that contribute to institutional income barriers.

Why was Shasta County interested in evaluating an intervention to reduce FTA in court?

Shawn Watts: For approximately fifteen years, the jail in Shasta County has operated at capacity, with the court currently experiencing FTA rates above 50 percent.
Approximately 30 percent of those who FTA in our county are experiencing homelessness, so we were interested in creating interventions that could apply to a large portion of our FTA population.  We typically have trouble communicating with those experiencing homelessness because they don’t have a stable address, and traditional mail is the primary means of communication from the court to defendants.  We hoped that in our effort to reduce FTAs among this population, we also could develop better ways to communicate to all defendants.

What drew you to take on this project as a Principal Investigator?

Emily Owens: Navigating the criminal justice system is hard, especially when someone has pressing financial, health, or family issues. Identifying straightforward ways to help people get to their court date can make a big difference in helping defendants resolve their cases. There is evidence that simple reminders can make a difference in people’s ability to get to court, but that evidence has usually come from studies in big cities and has explicitly excluded vulnerable people without stable housing. I was interested in working with the Shasta County Superior Court to minimize the extent to which people become ensnared in the justice system because of their economic circumstances.
I was also intrigued by the Court’s interest in doing outreach to this particular population. How would people respond to the Court collaborating with other service providers to remind them of their court dates? I was curious to find out, especially in a rural context like Shasta County.

How did the research question and intervention change throughout the technical assistance process?

Emily: Shawn and the research team brainstormed possible outreach partners and ways to increase court attendance. We talked with the police, a local health care provider, and ultimately decided to work with the Good News Rescue Mission.  We ended up focusing on this partnership based on a combination of implementation feasibility and impact size.
After reviewing the background literature, it became clear that we first needed to test the applicability of current findings about text message reminders and FTAs within our population. Furthermore, it wasn’t obvious that text messages would not reduce FTAs among people experiencing homelessness.  A first-order question was to figure out if the existing FTA research on the role of simple reminders in encouraging court appearances was generalizable to non-urban and higher-income contexts.

Preliminary results indicate that text message reminders decrease the FTA rate within Shasta County in general. However, initial results also reveal that text messaging does not reduce FTA amongst community members experiencing homelessness. How has this project changed how you think about FTA interventions and how you are thinking about future research?

Emily: I was glad that we were able to track how many people received the reminder text messages.  It was striking to me how there is a strong push for data-driven approaches to criminal justice reform that rely on administrative data, yet our RCT found that the contact information the Court had about people was frequently just not right.  Moving forward, I am going to think critically about where administrative records are “sourced” (in the case of phone numbers, these are provided by someone who is being arrested), and what incentives the administering agency has to ensure data accuracy (for instance, before this evaluation, the Court hadn’t been as focused on getting accurate cell phone numbers).

Did the Shasta County court system make any changes to its processes as a result of this randomized evaluation?

Shawn: Yes.  Before conducting this evaluation, we were aware that texting defendants may reduce FTAs, but we were unsure if texting could be effective in a rural setting such as ours, particularly among those experiencing homelessness.  This study showed us that texting could reduce FTAs in our general population, especially if we had reliable cell phone numbers for our defendants, although it also showed us that texting was unlikely to reduce the number of FTAs in the unhoused population. Consequently, we have purchased a texting module for our new case management system, and as soon as it is operational we will text all defendants about their upcoming court dates.  We also have increased our efforts to improve our cell phone information quality by encouraging our clerks, the District Attorney’s office, Probation staff, and law enforcement to gather cell phone numbers during each contact with a defendant.

This piece is the second of a two-part blog series highlighting our research partnership in Shasta County. In the first article, we spoke with Project Manager Shawn Watts of Shasta County Superior Court to discuss the process of designing a randomized evaluation through the State and Local Evaluation Incubator.

This work is also part of an ongoing series highlighting research partnerships with state and local government agencies fostered through J-PAL North America’s State and Local Evaluation Incubator. The first piece features Minnesota Management and Budget and the Minnesota Board of Pharmacy’s evaluation of the state’s prescription monitoring program (PMP). 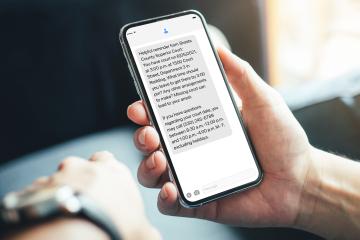 Building research partnerships to address failures to appear for court in Shasta County, part one 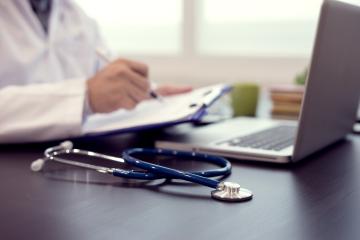