Citizens learn about politics and government primarily from television and newspapers; these media outlets can influence voters not only through the slant of a particular report but also merely by choosing which stories to cover. This study measured the effect of receiving free subscriptions to either a liberal or conservative-leaning newspaper on voters’ political knowledge and opinions in the United States. Results demonstrated that neither subscription had an impact on voters' political knowledge, but that both subscriptions caused voters to increase their support for the Democratic presidential candidate. This suggests that the informational effect of news exposure was stronger than the effect of the slant.

Citizens learn about politics and government primarily from television and newspapers. These media outlets can influence voters not only through the slant of a particular report, but also merely by choosing which to stories to cover. Recent studies suggest that media exposure can have a sizable impact in shaping the public's political knowledge, attitudes, and behavior. However, these studies may have overestimated the impacts of media influence due to individuals' tendency to seek out information that agrees with their pre-existing views.

Prince William County in northeastern Virginia lies just 25 miles from Washington, D.C. Here, the population is far enough away from the nation's capital so as not to be dominated by citizens involved professionally with politics, but close enough to be within the circulation of Washington's conservative and liberal newspapers. The Washington, D.C. metro area is served by two major newspapers, the conservative Washington Times and the more liberal Washington Post. The presence of a liberal and conservative paper serving the same region creates an opportunity to study the effect of media slant in a natural setting within a single population, which is subject to the same outside factors, such as political events and outcomes, and has a range of political leanings. 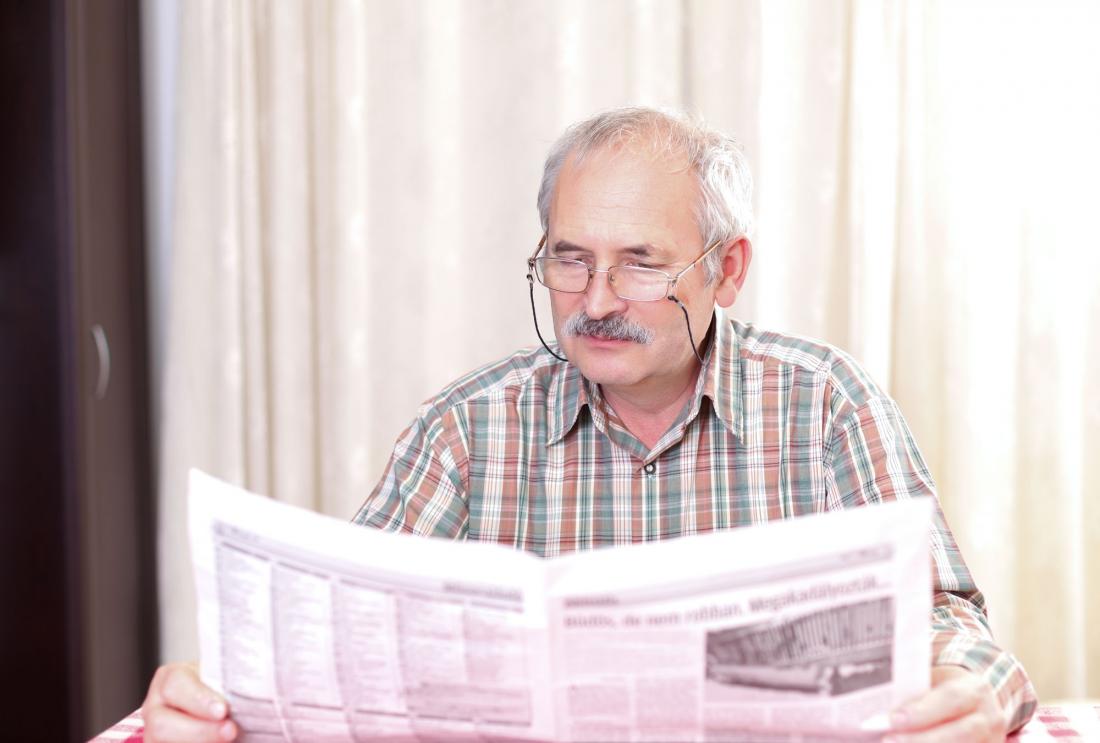 This study takes advantage of this natural setting to measure the effect of political news content on people's political behavior and opinions. Approximately one month prior to the Virginia gubernatorial election in November 2005, researchers administered a short survey to a random selection of households in Prince William County.

From the 3,347 households of registered voters who reported that they received neither the Post nor the Times, researchers randomly assigned households to receive a free subscription to one of the two papers for ten weeks, or to the comparison group that was not sent either paper. A week after the election, a follow-up survey was administered asking individuals whether they voted in the November 2005 election, which candidate they selected or preferred, their attitudes toward news events of the previous weeks, and their knowledge about recent news events. Voter turnout data was also collected for the November 2005 and 2006 elections from state administrative records.

Impact on Political Knowledge: Receiving either paper produced no effect on knowledge of political events or stated opinions about those events, and there were no differences between the treatment and comparison groups in voter turnout for the 2005 gubernatorial election. In November 2006, however, there was a 2.8 percentage point increase in voter turnout. It is surprising to see a result in 2006 but not in 2005. This could be a result of the post-election exposure to the remainder of the ten-week newspaper subscriptions, or the fact that 17 percent of the treatment group renewed their subscription after the free period ended.

Impact on Political Preference: Interestingly, receiving either newspaper led to an increase of support for the Democratic candidate. Despite the political slant of the newspapers, the effects were similar for the Post and the Times, resulting in an overall 7.2 percentage point increase in likelihood of voting for the Democratic candidate. This may be due to the fact that the Republican President's approval ratings were falling over that period of time, or perhaps the Democratic candidate was conservative-leaning. In either case, these results suggest that the informational effect of more exposure to news was stronger than the effect of its slant.