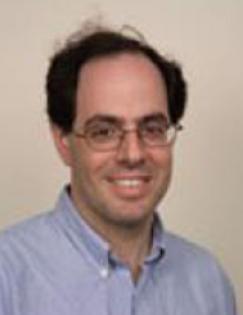 Dean of the Social Science Division of the Faculty of Arts and Science and Charles C. and Dorathea S. Dilley Professor of Political Science