There is little evidence to explain how or why a second round of voter mobilization phone calls may increase voter turnout beyond the effect of the first round.  Researchers evaluated the role of reciprocity in increasing voter turnout through voter mobilization calls by varying whether an initial phone call included a plausible sign of good will by the campaign—an offer to follow up reminding them to vote. Offering the follow up in the first call to enhance reciprocity had no impact on the effectiveness of a second call. Nonetheless, attempting second calls increased voter turnout for individuals successfully contacted in the first call.

Phone calls may provide an inexpensive means of voter mobilization and are widely used by political campaigns. In practice, campaigns may involve multiple voter mobilization attempts. While previous studies suggest that additional calls reminding people to vote may increase voter turnout beyond the effect of an initial call, there is insufficient evidence to explain how or why multiple outreach attempts may be more effective. Theory suggests that offering a second phone call during an initial voter mobilization attempt and subsequently following up may establish more reciprocity than simply making two calls. In other words, the initial offer to follow up, paired with a subsequent follow up call, may signal good will between the caller and the potential voter and compel that person to vote as an act of reciprocity. Can offered and actual follow up calls increase voter turnout more than either a single call or two calls without a signal of good will?

This study was conducted in the US State of Colorado during the midterm general election of November 2014 in collaboration with the Colorado Civic Engagement Roundtable, a nonpartisan, nonprofit organization and the study implementer. The study included the Colorado Civic Engagement Roundtable’s target populations: Latinos, African Americans, unmarried women, and voters between the ages of 17 and 34. It also excluded individuals who voted in all four of the last elections—who may already be likely to vote—and individuals who were older, registered for many years, and nonvoting in the 2012 election—who may be unlikely to vote under any circumstances. 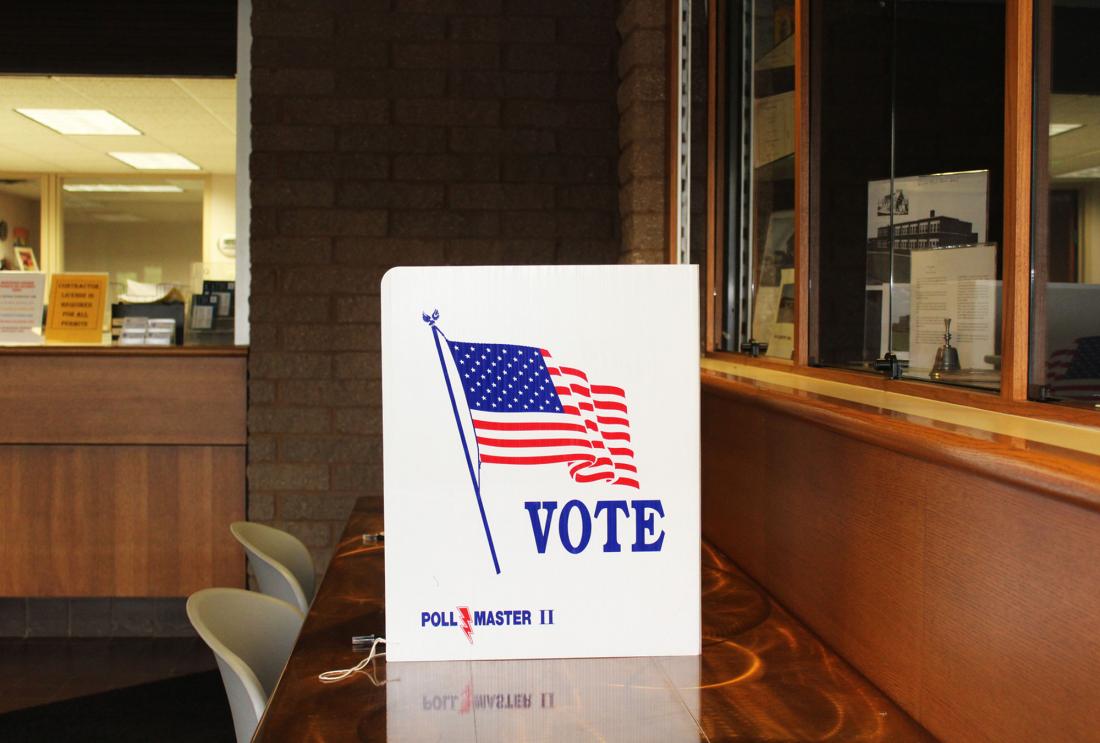 Researchers partnered with the Colorado Civic Engagement Roundtable to evaluate the impact of different voter mobilization call strategies on voter turnout. Researchers assigned 139,153 individuals, each from a different household, to one of five treatment arms or a control group. The treatment arms varied by the timing of the call and offers for follow-up calls reminding the individual to vote:

Professional callers delivered all calls using scripts, and they prefaced each call by explaining the mission of the Colorado Civic Engagement Roundtable. Early calls occurred 22 to 25 days prior to the election while late calls occurred five to seven days prior to the election. The multiple treatment arms allowed researchers to distinguish the impact on voting turnout of reminder calls—late calls that were not preceded by an offer to follow up on the first call—from follow-up calls—late calls that followed-up on an initial offer to call the individual again. The initial offer in the follow-up call strategy aims to send a stronger signal of goodwill and reciprocity.

To track voting outcomes, researchers matched the individuals in the study to 2014 midterm election voter records from the Colorado Department of State.

Offering a second call as a form of reciprocity did not increase the effectiveness of the second call and late calls were effective only for people successfully reached in the first attempt. Among those individuals successfully reached in an early call, attempting any late call increased voter turnout by 1.2 percentage points (2.2 percent) on average relative to a control group voting rate of 54.1 percent. Researchers did not find evidence that offering the follow-up in the first call made the late call any more effective; that is, follow-up calls were not more effective than reminder calls.

The results suggest that reciprocity may play a smaller role in voter mobilization calls than anticipated, but further research is warranted. In this study, the offer to send a reminder call may have been insufficient to establish reciprocity or the level of reciprocity established may have been insufficient to change voting behavior. This study’s finding that late calls only increased voter turnout for individuals successfully contacted in the early call suggests that late outreach calls could be most effective when targeted toward people reached previously.