Over the past decade, there have been growing concerns about the way that health care is paid for by Medicare, the US public insurance program for people age 65 or older and people with disabilities. Concerns that Medicare payments may encourage excessive and unnecessary health care use have produced a marked move away from Medicare’s fee-for-service (FFS) model—in which providers are retrospectively reimbursed for each service they provide (e.g. initial hospital stays, surgeries, postoperative visits, post-acute care, etc.)—to alternative payment models such as bundled payments, which provide a single, predetermined payment to a provider (such as a hospital) for all services related to a clearly defined episode of care. An episode of care encompasses all of the services needed to diagnose, treat, and rehabilitate a patient’s clinical condition, such as a hip replacement or a heart attack. Proponents argue that bundled payments will lead to improvements in coordination of care and reductions in unnecessary health care utilization. However, others argue that the incentives associated with bundled payments may lead providers to cut back on necessary care or only select low-cost patients to serve. This is because providers benefit financially if they spend less than the bundled payment—provided certain quality standards are met— but have to pay the difference if they spend more.

Provider participation in alternative payment models such as bundled payments has largely been voluntary. Voluntary models tend to be more politically popular and more acceptable to the potential participants. However, there is a concern that voluntary models may lead to higher government spending without desired changes if providers choose to opt in because they can receive a larger government payment without changing their behavior.

Approximately two-thirds of Medicare enrollees are covered by the Traditional Medicare program (TM), which administers a public insurance program. By 2016, approximately 30 percent of TM spending was based on alternative payment models; provider participation in these alternative payment models was largely voluntary. In 2016, CMS designed and implemented a randomized evaluation of a new bundled payment program for  hip and knee replacement procedures for TM patients. As of 2014, hip and knee replacement procedures accounted for approximately 5 percent of TM hospital admissions and 5 percent of inpatient spending.

CMS initially designed the program, known as Comprehensive Joint Replacement (CJR), to be a mandatory-participation, five-year randomized evaluation. However, in response to ethical complaints made by some members of Congress, CMS announced at the end of Year 2 that hospital participation would be made voluntary for half of the Metropolitan Statistical Areas (MSAs) in the intervention group for the last three years of the program. MSAs are geographic areas with large populations and high degrees of social and economic integration. Approximately one-quarter of affected hospitals chose to opt in to the bundled payment model. 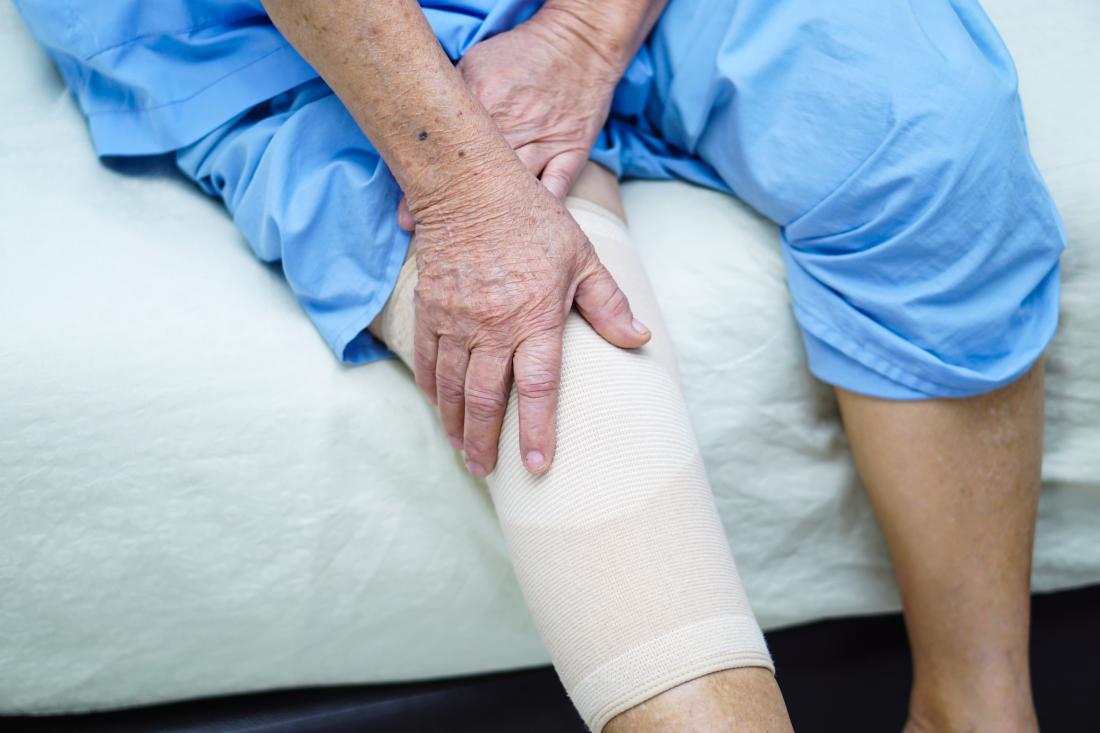 In the study, bundled payment reform was randomized across 171 MSAs that consisted of 400,000 patients and 1,500 hospitals. CMS randomly assigned 104 MSAs to the comparison group and 67 MSAs to the intervention group.

During Phase 1, research from the mandatory-participation randomized evaluation demonstrated that the bundled payment model led to modest reductions in spending in comparison to the FFS payment model, with no effect on the quality of care or the number or composition of patients. During Phase 2, research from the voluntary participation phase of the program demonstrated that hospitals who opted in to bundled payments primarily did so because they had lower pre-existing levels of spending and did not have to change their behavior to benefit financially.

During the mandatory participation phase, bundled payments for hip and knee replacement reduced average Medicare claims per episode by approximately $800 (a 3 percent decrease) compared to claims under FFS payments. This reduction was primarily driven by a $500 decline in claims for institutional post-acute care such as nursing facilities. Bundled payments were found to reduce discharges to such facilities by 3.4 percentage points (an 11 percent decrease). Bundled payments were also found to decrease the average number of days spent in such facilities by approximately 0.6 days. While bundled payments did reduce Medicare claims per episode, actual government spending did not change since the target prices were set too high. Bundled payments had no effect on quality of care, the number of patients, or the composition of patients.

Research from Phase 2 considered which hospitals were more likely to opt in under the voluntary model: those that changed their behavior during Phase 1, or those that were able to benefit financially without changing their behavior. It was found that hospitals who chose to opt in to bundled payments had Medicare claims that were approximately $1,600 less per episode prior to the start of CJR compared to those who opted out. As a result, the hospitals that primarily chose to opt in were able to benefit financially from the bundled payments even if they didn’t change their behavior, since they were already spending less than the target price for joint replacement. Consequently, the voluntary program produced smaller declines in government spending than if the mandatory program had continued. The results highlight the importance of considering the various incentives associated with voluntary models before implementation to ensure that such programs will be beneficial for both patients and providers. Additionally, they demonstrate how a program evaluated under both a mandatory, randomized model and a voluntary, non-randomized model can result in differing conclusions.