Governments and donors spend billions of dollars subsidizing entrepreneurship training programs around the world. Some common rationales for these programs include that they can improve access to training services and promote employment among groups affected by discrimination, but it has been difficult to test rigorously whether such benefits exist. Using a randomized evaluation, researchers found little evidence supporting these common rationales for subsidizing entrepreneurship training in the United States.

Governments and donors spend billions of dollars subsidizing entrepreneurship training programs around the world. Arguments for subsidizing training for entrepreneurs are manifold. For one, if potential recipients are unable to pay for valuable training services, offering training at a reduced-cost to recipients may be a cost-effective way (compared to, say, subsidizing lending) to improve access. Additionally, given that people of color face greater discrimination from employers, subsidizing training may be a relatively efficient method for promoting employment among groups affected by discrimination in the labor market. But such arguments have been difficult to evaluate empirically because individuals who decide to enroll in training may have particular qualities, such as being more motivated, that set them apart from others who do not seek training opportunities.

Growing America through Entrepreneurship (Project GATE) was an evaluation designed and implemented by the U.S. Department of Labor and U.S. Small Business Association. The GATE experiment is the largest-ever randomized evaluation of entrepreneurship training and assistance, involving more than four thousand participants. It differs from earlier large-scale evaluations in the United States because its training was marketed to any individual interested in starting or growing a business, and not limited to individuals receiving unemployment or welfare benefits. 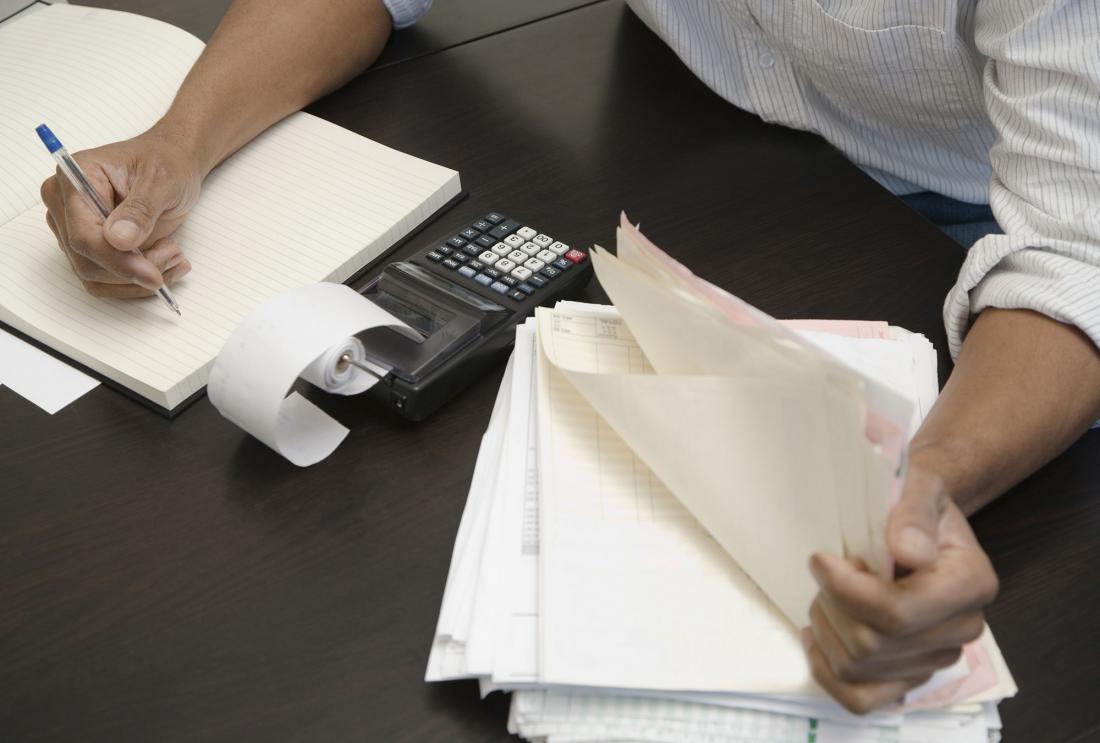 Using Project GATE, researchers tested whether self-employment training effectively reduces difficulties that individuals face in identifying and securing employment by providing them with skills to start or expand small businesses. GATE was administered between September 2003 and July 2005 in seven cities of varying sizes. Fourteen different organizations provided the GATE training, including Small Business Association-funded and non-profit community-based organizations, all of which had been in operation prior to the experiment.

More than four thousand individuals applied for a limited number of slots for free entrepreneurship training services. Applicants were informed “GATE does not have space for everyone” and that a “lottery or random drawing will decide whether you will be able to enter the program.” Applicants assigned to receive the program were then offered an array of best-practice training services, beginning with a one-on-one assessment meeting to determine an individual’s specific training needs. Subjects assigned to the comparison group were not offered any free services. Baseline data comes from a nine-page application form, and follow-up surveys were conducted 6, 18, and 60 months after treatment.

Individuals assigned to receive the GATE program were 37 percentage points (84 percent) more likely to receive any training in the 6 months following randomization compared individuals in the comparison group. The treatment group also received more than twice the number of hours of training by the first follow-up survey. More than 85 percent of recipients reported the training was “very useful” or “somewhat useful” in follow-up surveys. Individuals in the treatment group were also 13 percentage points (34 percent) more likely to create a business plan 6 months following randomization over a base of 37.3 percent in the comparison group.

Effects on Business Ownership and Performance: Entrepreneurship training increased average levels of business ownership in the short-run, but the effect faded over time. At the 6-month follow up survey, individuals in the treatment group were 13.4 percentage points (37.2 percent) more likely to own a business compared to the comparison group. 18 months later, the effect was still positive but the difference was smaller (6.9 percentage points or 16.9 percent). Nevertheless, the results indicate that the effects faded over time. There were no effects on business sales or the likelihood of having an employee, even during the first 6 months.

Effects on Overall Employment, Household Income, and Work Satisfaction: At 6 months, there is a positive effect on employment, but similar to the business ownership effect, the effect on overall employment dissipates over time. For income and work satisfaction, no significant effects are found at any horizon.

Testing the Rationale for Training Subsidies:

This analysis suggests that many of the rationales put forward for subsidizing training—countering credit or human capital constraints in enterprise development, or labor market discrimination—are not seen in the data. The GATE’s training increased the likelihood of business ownership for the unemployed in the short run, but effects did not last. These findings, and the estimated costs of providing training to GATE recipients (betweenUS$1,321 per person), suggest that entrepreneurship training may not be a cost-effective method of addressing credit, human capital, discrimination, or employment constraints.