Firms in all industries together spend billions of dollars each year advertising consumer products to influence demand, and microfinance institutions are no exception. Working closely with a highly profitable consumer lender in South Africa, researchers sought to determine the effects of advertising content, price, and offer deadlines on loan take up. They found the marketing had significant effects on loan take up, but not on loan amount or default rates. Clients demonstrated the strongest responses to the non-price components of loan offers.

Firms in all industries together spend billions of dollars each year advertising consumer products to influence demand, and microfinance institutions are no exception. Economic theories emphasize the informational content of advertising, but advertisers also spend resources trying to persuade consumers with "creative" content and design elements that are not purely informational. Advertising decisions are not inconsequential: decisions about whether to take up loans or savings accounts may be a crucial component of the success of interventions aimed at increasing access to financial services. Although laboratory studies in marketing have shown that "creative" content may affect demand, academic researchers have rarely used field experiments to study advertising content effects. Thus, although attempts to persuade consumers with non-informative advertising are common, little is known about how and how much such advertising influences consumer choice in natural settings like South Africa.

Credit Indemnity, the cooperating consumer lender in this study, has operated for over 20 years as one of the largest, most profitable lenders in South Africa. The lender offers small, high-interest, short-term, uncollateralized credit with fixed monthly repayment schedules to the working poor, who generally lack the credit history or collateral wealth needed to borrow from traditional institutional sources such as commercial banks. The available data suggest that borrowers use their loans for a variety of consumption and investment uses, including food, clothing, transportation, education, housing, and paying off other debt. 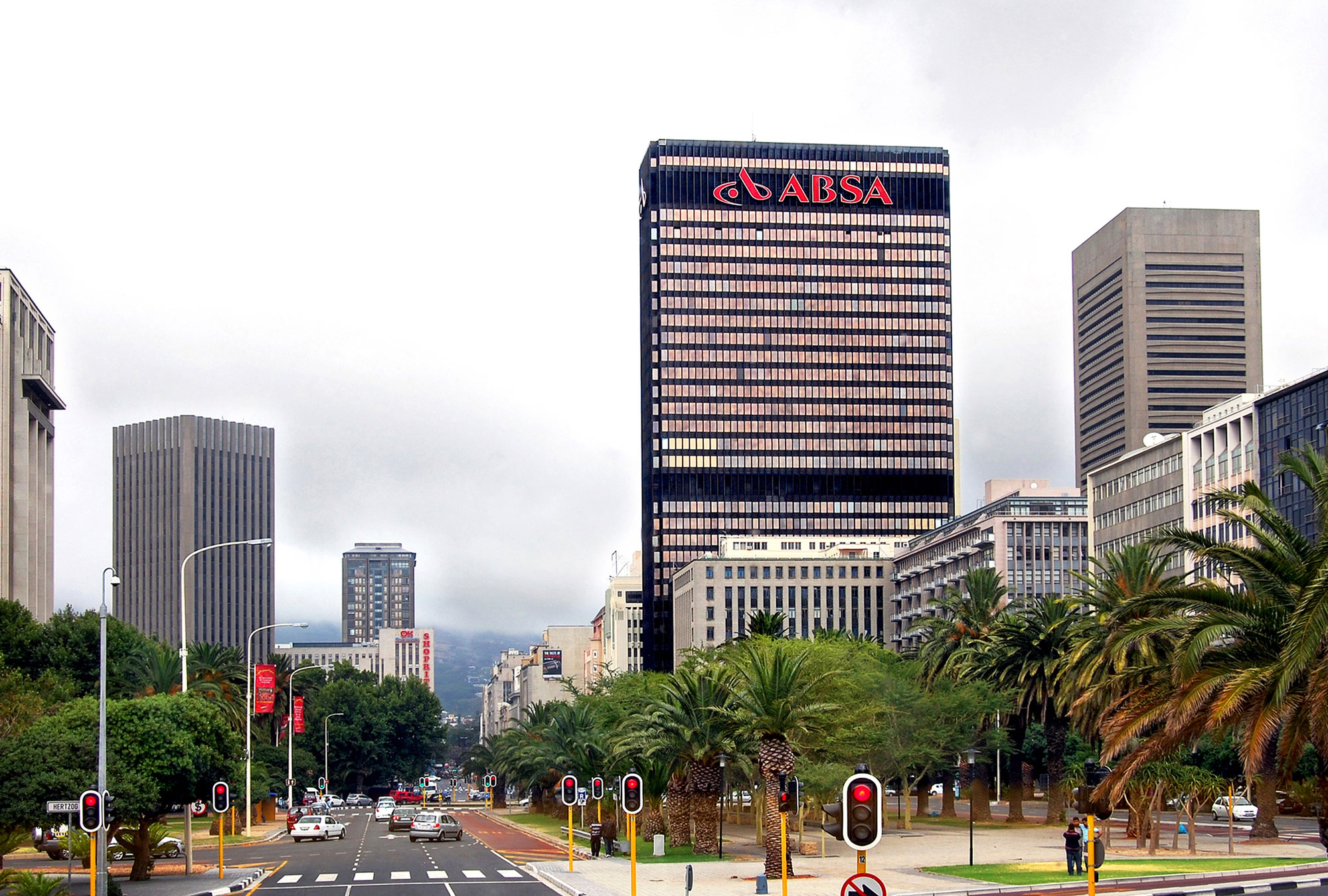 Working closely with a highly profitable consumer lender in South Africa, researchers sought to determine the effects of advertising content, price, and offer deadlines on loan take up. The lender sent direct mail solicitations to 53,194 predominantly urban former clients offering them a new loan at randomly assigned interest rates ranging from 3.25 percent per month to 11.75 percent per month. These mailers varied in a number of ways. First, there were eight variations in advertising content- (1) a person' s photograph on the letter, (2) a suggestion of how to use the loan, (3) a table featuring either a small or large number of example loans, (4) information about interest rate and payments, (5) a comparison to competitors' rates, (6) mention of a promotional raffle, (7) a reference to the "special" or "low" rate, and (8) a mention of the lender offering services in the local language. Additional randomization included the time before the offer' s deadline, which varied from two to six weeks.

About 8.5 percent of clients who received the mailing applied for a loan, of which approximately 4,000 were approved according to the bank' s established criteria. Because the content of the mailer was recorded in their client profile, researchers could determine what kind of advertising scheme was associated with higher demand for loan products.

Impact of Advertising Content on Demand: All eight advertising randomizations had significant effects on loan take up, but not on loan amount or default rates. Advertising content effects were large relative to price effects. Showing one loan option instead of four increased demand by the same amount as a 25 percent reduction in the monthly interest rate. Showing a female photo or not suggesting a particular use for the loan also had a similar effect. These results suggest that seemingly non-informative advertising may play a large role in real consumer decisions.

Impact of Advertising Channels: Clients demonstrated the strongest responses to the non-price components of loan offers. They preferred to be presented with fewer example loans, an attractive photo, and to not be told on what they should consider spending their loan. The success of these features suggests that advertising content is more effective when it aims to trigger an intuitive, or quick, effortless response, rather than a deliberative, or conscious, reasoned response.

Impact of Deadlines: In contrast with the view that shorter deadlines help overcome limited attention or procrastination, there was little evidence that shorter deadlines increased demand. In fact, demand increased dramatically as deadlines randomly increased from two to six weeks. Even in a competitive market setting with high rates and experienced customers, subtle psychological features appear to be powerful drivers of behavior.