Military Conscription and Crime in Argentina

Mandatory participation in military service may influence a draftee's labor market prospects, aversion to violence, or criminal behavior. Researchers evaluated the effect of Argentina’s lottery-based conscription on draftees’ criminal activity. They found that conscription increased crime rates among draft-eligible Argentinians, especially those serving longer or during times of war.

Most criminals are believed to begin their participation in illegal activities as juvenile or young adult offenders. When studying the determinants of entry into criminal activities, major events during an individuals' adolescence such as exposure to guns and violence are often given special consideration. Interventions that limit young people's exposure to risk factors contributing to delinquency or increase exposure to positive activities could decrease future criminal activity. Mandatory participation in military service is one important event that could define the lifestyle of young adults. This intervention may have a positive or negative influence on a draftee's labor market prospects, aversion to violence, and rates of criminality. Spending time in the military might teach young adults obedience and discipline, but it could also break down their natural mental barriers to committing violent acts, train them in the use of guns and delay insertion into the labor market, offering arguments both for and against the introduction of military service on anticrime grounds.

From 1901 to 1995, military service in Argentina was mandatory. Each year, a lottery system assigned a number between 1 and 1,000 to the last three numbers of a male citizen's national ID number. A cutoff number was announced on an annual basis, and those citizens whose ID number corresponded to a lottery number above the cutoff (and who had passed a medical examination) were targeted for conscription. Young males were initially called to serve at the age of 21, and later at age 18. The last cohort serving at the age of 21 was the cohort born in 1955, the first cohort serving at the age of 18 was born in 1958, and cohorts born in 1956 and 1957 were not called into the military service.

Evidence from the World Health Organization shows that Argentina has historically been classified as a relatively peaceful society and maintained homicide rates below those of neighboring countries such as Brazil and Mexico. Research indicates that income inequality, low growth rates of GDP, low police per capita ratios, and drug-related illicit activities are key "causes" contributing to violent crimes in Argentina.1 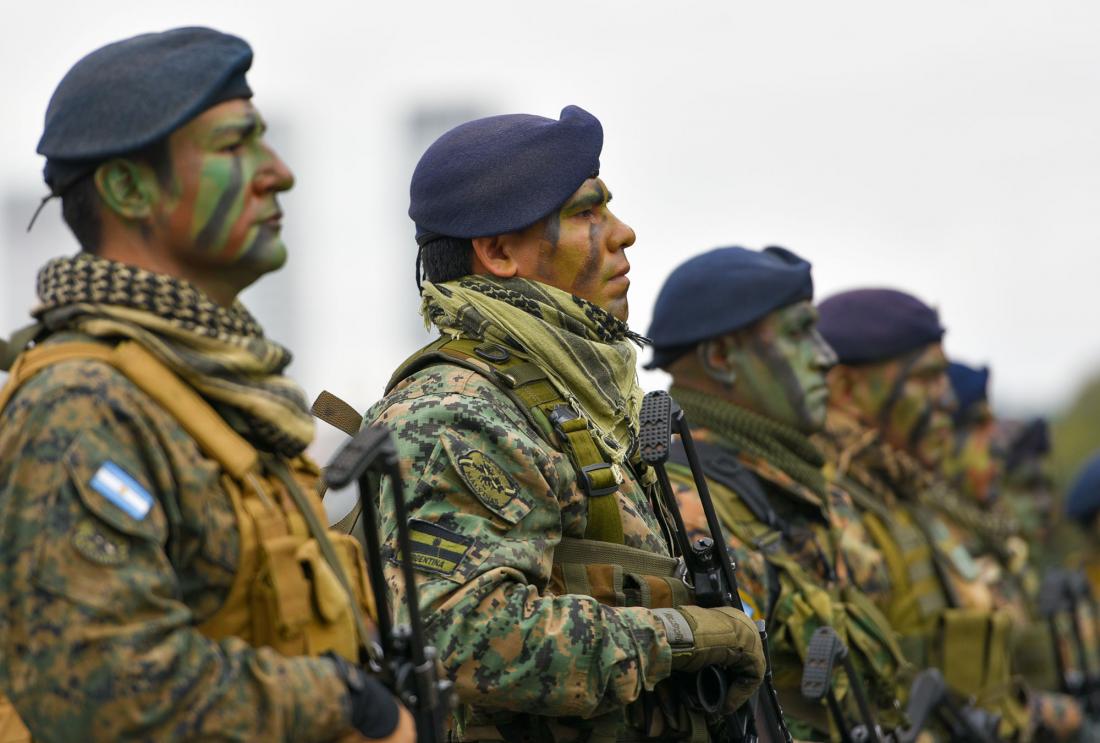 Exploiting the random assignment mechanism of Argentina's lottery draft system, researchers sought to determine whether conscription promotes or discourages involvement in criminal activities. The researchers relied on two individual-level datasets from Argentina's Justice Ministry. The first data set lists all men that participated in the criminal justice process beginning in 1934 and provides an individual's ID number and year of birth. The second set begins in 2000, and includes the type of crime committed by each individual as well as their ID number and year of birth. The researchers also had access to the cutoff number determining which ID numbers would be selected for military service in each year from 1927 to 1975.

Results suggest that conscription is likely to increase crime rates. The results analyzing the cohorts from 1958 to 1962 indicate that military service significantly increases the crime rate of draft eligible individuals by almost 4%.

There is some evidence that the effect of conscription on crime was also larger for those that did their military service in the Navy, who served for two years instead of the one year service that is typical in the Army and Air Force. Additional analysis offers some evidence that military service may have a negative impact on the probability of participating in the formal job market.