Residential energy efficiency programs are key components of many energy policies and efforts to reduce greenhouse gas emissions. Researchers randomly selected a group of eligible low-income households to receive encouragement and assistance to apply for a fully-subsidized residential energy efficiency program in Michigan. Even with intensive encouragement efforts, only a small percentage of eligible households enrolled. Those who did experienced energy savings equal to only about half of the upfront cost of the efficiency improvements they received.

The urgency of climate change presents a critical need for cost-effective strategies that deliver real reductions in greenhouse gas emissions. Energy efficiency is a crucial component of most climate change mitigation plans both at home and abroad. Although it is routinely projected that energy efficiency investments, such as better insulation or appliances that consume less energy, will save consumers money, most still fail to invest in these services. Limited research has tested why this “energy efficiency gap” exists, or whether projected returns to efficiency investments actually materialize in the real-world. To fill this gap, researchers evaluated the impact of a Weatherization Assistance Program (WAP) in the United States, which provides free energy audits and energy-efficiency retrofits on energy consumption. Research that estimates the real-world returns on alternative energy efficiency measures, together with work that identifies barriers to cost-effective investments, can inform energy efficiency policies going forward.

Since 1976, the Federal Weatherization Assistance Program (WAP) has been helping low-income households around the United States manage their energy costs. Participating households receive free energy audits and several thousand dollars’ worth of free energy-efficiency retrofits, including furnace replacement, attic and wall insulation, and sealing of holes and gaps that cause drafts. During the study period (2011-2014), all owner-occupied households nationwide at or below 200 percent of the poverty line (e.g. up to US$51,500 for a four-person household) were eligible for assistance from WAP. 1

Under the 2009 American Recovery and Reinvestment Act, the state of Michigan received US$200 million dollars for weatherization assistance activities. Michigan was chosen as the location for the study because it was one of the largest recipients of WAP program funding due to its cold winters and large low-income population. Between 2011 and 2012, weatherization activities in Michigan increased significantly as all funds had to be spent by March 2012, after which weatherization activity dropped off. 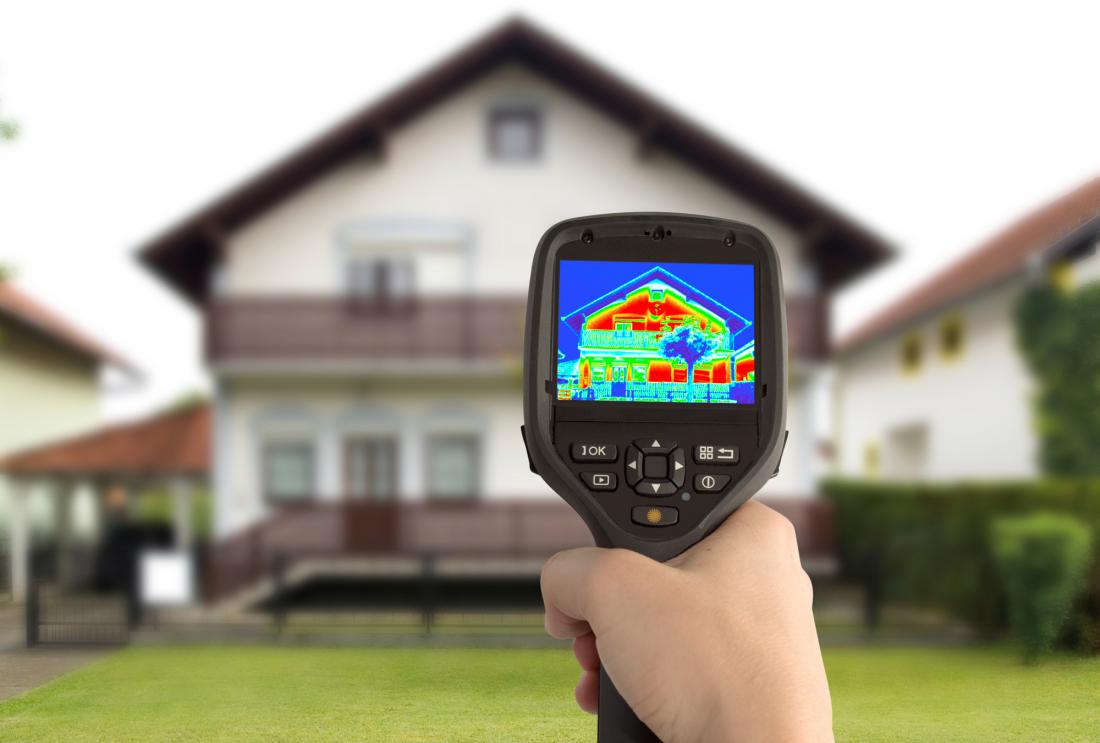 In partnership with local agencies implementing the Weatherization Assistance Program (WAP), researchers conducted a randomized evaluation to measure the impact of WAP on energy savings. First, they identified a sample of over 30,000 low-income households that were likely to be eligible for the program. These households were then randomly assigned to two groups:

Despite intensive encouragement, only a small share of eligible treatment households participated in the fully-subsidized weatherization program. Furthermore, the cost of the energy efficiency improvements alone (not including encouragement efforts) greatly exceeded their benefits. Recipients realized energy savings equaled only about half the cost of the improvements provided, far less than projected. WAP’s underperformance in this context illustrates that the cost effectiveness of some energy efficiency investments may be overestimated and highlights the importance of field testing such investments.

Energy Savings: The energy savings from WAP fell short of the predicted savings. Weatherized households reduced their energy consumption by about 20 percent, resulting in a savings of about US$2,400 over the projected lifespan of the energy efficiency measures installed. However, these measures cost roughly US$4,580 to install, nearly double the energy savings realized. By contrast, engineering models used to justify federal funding of the program had predicted energy savings of more than US$9,000 per household.

Changes in Indoor Temperature: Researchers found no evidence of any increase in indoor temperature. Thus, increased energy use as a result of more efficient heating—a “rebound effect”—did not explain the difference between the program’s projected and real energy savings. In this case, it would have taken an enormous increase in indoor temperature to account for this disparity.

Emissions Reduction:  WAP did not cost-effectively reduce emissions. The study estimates the cost of avoiding one ton of carbon emissions via these energy efficiency investments to exceed US$200. This is over 5 times higher than the social cost of carbon, which United States government estimates to be US$38. The social cost of carbon is the monetary cost—from destruction of property by storms and floods, or declining agricultural and labor productivity, for instance—of releasing an additional ton of carbon dioxide into the atmosphere.

7 result(s)
How politics is shaping Biden’s infrastructure proposal
Q and A: Lab explains its evaluation of weatherization
For government that works, call in the auditors
Rumors of energy efficiency's demise have been greatly exaggerated
Do Energy-Efficiency Programs Pay for Themselves?
Research duo examines reasons for low participation in weatherization assistance program
Energy Efficiency is a Tough Sell, Even When it is 'Free'!