Reducing Inappropriate Prescribing of Controlled Substances in the United States

Overprescribing of pharmaceutical drugs threatens patients’ health and increases the cost of health care. Researchers tested whether an informative letter campaign could reduce inappropriate prescribing of controlled substances in Medicare Part D. Letters had no detectable effect on prescribing. In ongoing work, researchers are testing alternative versions of letters.

Overprescribing of pharmaceutical drugs exposes patients to unnecessary health risks and increases health care costs. Inappropriate prescribing by doctors may be a function of many behaviors, including outright fraud, inadequate patient monitoring, and misinformed prescription decisions, perhaps influenced by biased marketing or lack of knowledge about the dangers of the drugs.

Policymakers in the United States are increasingly concerned about the health and financial impacts of inappropriate prescribing, particularly for Schedule II controlled substances, a category of drugs classified as being the highest-risk for abuse and dependency while still legal for prescription. Schedule II controlled substances include opioid pain relievers like morphine and oxycodone, for which there has been a significant increase in use and abuse since the late 1990s. Between 1999 and 2014, the overdose death rate from opioid pain relievers more than quadrupled.

The Center for Medicare and Medicaid Services (CMS), a United States federal agency, is interested in identifying effective ways to reduce overprescribing of drugs. One potential low-cost approach is to send an informative letter to prescribers suspected of inappropriate prescription writing. Evidence from various contexts suggest that such letters can influence individual or firm behavior. For example, in one study, J-PAL affiliate Dina Pomeranz found that letters informing Chilean firms about the possibility of an audit increased Value Added Tax (VAT) payments. Could an inexpensive letter campaign reduce potentially inappropriate medical practices, such as overprescribing of controlled substances? 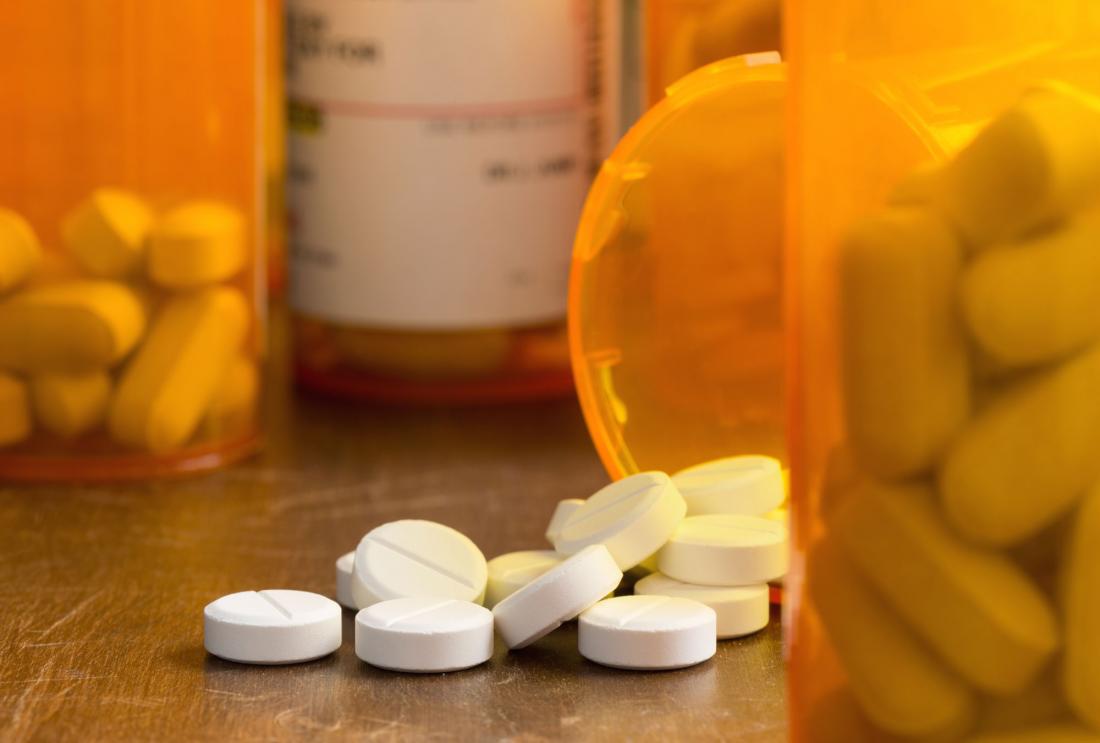 The White House Social and Behavioral Sciences Team (SBST) facilitated a collaborative research study between CMS, academic researchers, and the SBST to study the effects of an informative letter on reducing the prescribing of highly addictive substances in Medicare Part D by questionable prescribers through a randomized evaluation.

Researchers randomly assigned half of the 1,525 potentially inappropriate prescribers to receive a letter from CMS, which was mailed in mid-September 2014. This letter used text and graphics to show that the prescriber had supplied far more Schedule II controlled substances than their peers. By making these peer comparisons, the letter might re-educate prescribers about proper medical standards and may impose a moral cost by comparing individuals’ behavior to medical norms. In addition, it might inform prescribers that CMS is monitoring drug prescriptions and thus increase their perceived likelihood of an audit or penalty. In the first mailing, more than one in six letters were returned to sender. For these providers, researchers resolved addresses and re-sent the letters.

The remaining prescribers were assigned to a control group and did not receive any letter. Seven prescribers among the 1,518 had died prior to the study initiation and were removed from the analysis.

Researchers tracked the behavior of prescribers through the CMS Integrated Data Repository which includes all prescription drug fills covered by Medicare Part D.

Researchers were unable to detect any effect of the letter on changes in prescription behavior.

30 days and 90 days after the mailing, there was no detectable difference in prescribing between those who had received the letter and prescribers in the control group. Among subgroups, such as those who were high or low outliers (among the 1,525 prescribers in the study), or those who had or had not already been investigated for fraud, there were also no detectable changes in prescribing behavior.

Given the proven success of this intervention type in many other contexts, researchers are now testing a new letter to reduce inappropriate prescriptions of a common antipsychotic, quetiapine, branded as Seroquel. Based on evidence that finds communications which emphasize the negative consequences of inappropriate behavior can produce dramatic effects, researchers have changed the letter’s framing and language. Letters will also be sent multiple times, in light of research on home energy reports by J-PAL affiliate Hunt Allcott and Todd Rogers that has found more persistent effects of letters when individuals are repeatedly contacted. In addition, potentially inappropriate prescribers will be identified by more recent data, rather than data from previous years, and efforts have been made to ensure the accuracy of mailing addresses in order to increase the likelihood that prescribers actually receive and read the letter.

The ongoing collaboration between researchers and CMS allowed for iterative innovation and evaluation of rapid, low-cost, light-touch interventions with the potential to diminish harmful medical behavior and reduce health care costs.