Affiliate spotlight: Manisha Shah on her research on adolescent sexual and reproductive health 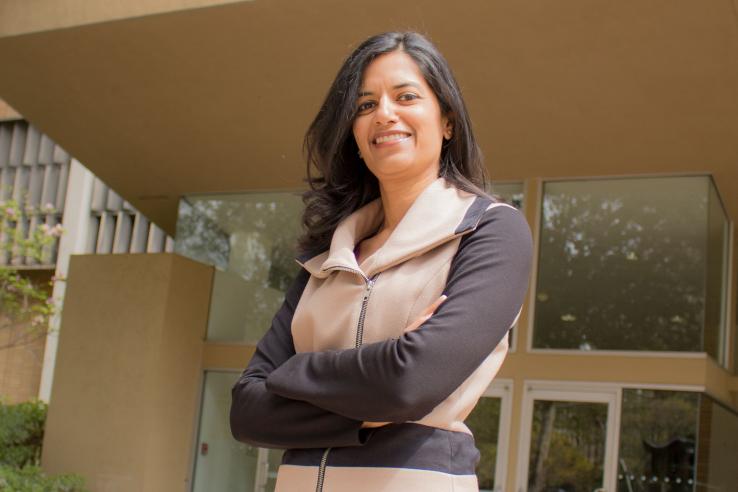 J-PAL affiliated professor Manisha Shah is an Associate Professor of Public Policy at the UCLA Luskin School of Public Affairs. Her primary research questions and teaching interests lie at the intersection of applied microeconomics, health, and education.