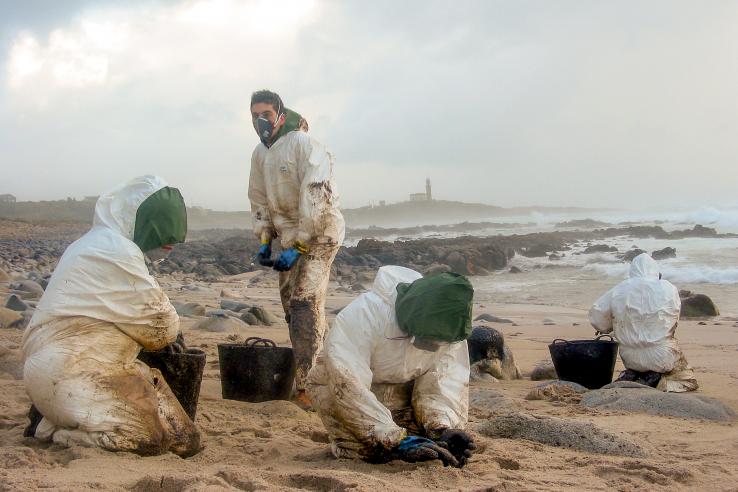 Europe has set the ambitious target of becoming the first climate-neutral continent by 2050, as part of the Green Deal announced by the European Commission last year. Achieving this goal will require committing to a continued major reduction in emissions, expanding access to clean energies, reducing air pollution, and ensuring greater protection for biodiversity. This will involve working with the private sector to roll out climate-friendly technologies and innovations, decarbonize, and ensure sustainable production cycles. It will also require behavior change by Europeans at all levels.

At J-PAL Europe, we aim to contribute high-quality evidence on the programs and policies that offer promise in meeting these ambitious targets.

J-PAL recently launched the King Climate Action Initiative (K-CAI), an initiative at the nexus of climate change and poverty that aims to test and scale high-impact solutions to climate change issues. K-CAI will advance evidence-based climate policies by working with policymakers, technology developers, and climate and social scientists to rigorously evaluate technology and policy innovations in the real-world. Furthermore, K-CAI aims to share insights from this research to shape climate change policy across Europe, and to support the scale-up of innovative approaches found to be effective.

K-CAI support for evaluation and scaling of mitigation programs will be concentrated in high-emitting high-income countries. This is motivated by the fact that cost-effective reductions in carbon emissions, regardless of where they come from, will most benefit people living in poverty since they are hit hardest by climate change.

Europe is the third-greatest CO2-emitting region in the world. At J-PAL, we believe generating evidence on the most effective ways to cut these emissions is an important priority for climate change and poverty reduction efforts globally.

Climate change issues have played an increasingly prominent role in public debate across Europe in recent years, as citizens and voters across the political spectrum have demanded more ambitious policies. With more than nine in ten Europeans saying protecting the environment is important to them personally, parties that have made climate change a leading part of their platform have seen recent success in national elections across Europe as well as in the European Parliament.

The nature of the climate change priorities facing European countries varies across the population, from shifting away from high-polluting industries to ensuring sustainability in agriculture and rural areas. High energy prices are a feature of household budgets across much of the continent, raising the question of how access to energy, and particularly clean energy, can be made more affordable.

As average temperatures rise on the continent, there is a need for more innovative climate adaptation policies, particularly for urban populations most vulnerable to increases in temperatures.

Potential for new research in Europe

Policymakers across Europe now have a wide range of proposed interventions to achieve these goals at their disposal, from reducing the costs of cleaner energy sources for consumers to implementing cap and trade schemes. J-PAL Europe will work to generate rigorous evidence on what policies work best at several levels of action:

At the individual or household level

Under its ‘energy efficiency first' principle, the EU has set a 2030 target to reduce energy consumption by 32.5 percent. At the household level, home energy saving programs are often viewed as quick wins on mitigation goals, but evidence from several studies has shown that these policies did not always provide cost-efficient ways to reduce emissions. Evidence such as this plays an important role in helping us understand the way technologies perform in practice and how human behavior may affect the efficacy of different interventions.

At the firm level

The ETS is based on a 'cap and trade' system, where the overall volume of emissions within the system is subject to a cap and industries receive or buy emission allowances, which they can then trade with one another. This cap is reduced over time so that total emissions fall.

This scheme presents a great opportunity to work with firms and industries to help find cost-effective efficient ways to reduce emissions at scale. In other contexts, researchers are already setting up evaluations to generate evidence on the impacts of trading schemes. For example, in an ongoing evaluation in the state of Gujarat in India, researchers are measuring the effect of the first ever emissions trading program for particulate air pollution on air quality and compliance costs for industrial plants.

While there are an increasing number of large-scale mitigation efforts being launched in Europe—through the adoption of new regulations, market-based instruments, and awareness campaigns—few of these policies have been rigorously evaluated.

One area where randomized evaluations may provide particularly useful insights is in agriculture, which continues to be a major focus of EU spending. J-PAL affiliates Luc Behaghel and Karen Macours, together with Julie Subervie, have already explored how randomized evaluations can help improve the effectiveness of the different components of the EU’s Common Agricultural Policy (CAP), including through nudges, coordination failures, equity-efficiency trade-offs, or better contract design. Extending this focus to how the CAP can better align with the objectives of the Green Deal will be an area for further research.

The potential for action at the supranational level through the European Commission underscores the value of rigorously testing policies that have the potential for impact at a large scale in Europe.

Building future policies targeted at driving behavior change at each of these levels will be crucial to meeting Europe’s ambitious climate change goals. Rigorous evaluations can help us test and measure the impact of various policies to ensure that public and private resources are invested most efficiently to drive the ambitious level of impact that governments, firms, and citizens are demanding. 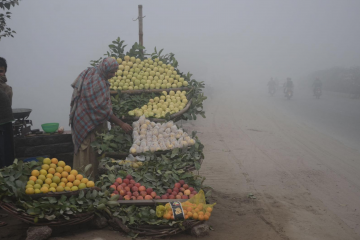 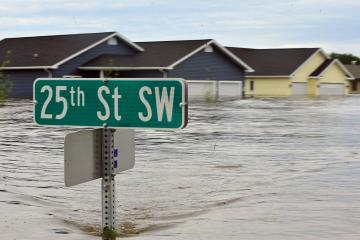 An agenda for climate change research in North America 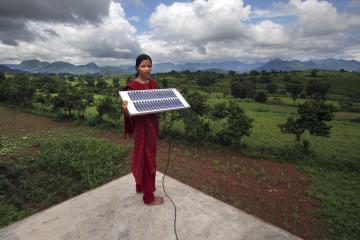