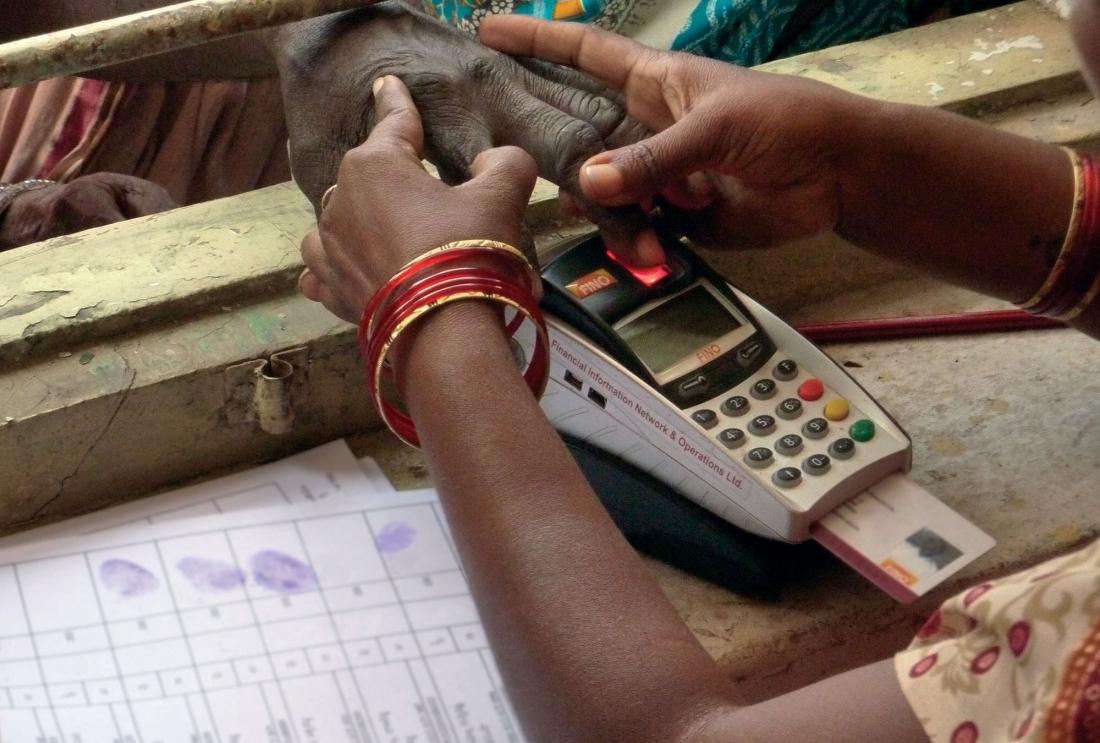 15 result(s)
What America would look like if it guaranteed everyone a job
How to make government officers more efficient
Smartcards for smarter payments
Transforming the digital payment infrastructure
Financial inclusion for the poor: Using RCTs for effective program design
Cash in lieu of grains will reduce leakages, but might not protect against foodgrain inflation
Big and small ideas in development economics
Lessons from Andhra Pradesh: building state capacities for welfare
Show them the money
UPA is not able to take credit for what it has done
Why India needs Aadhaar
Political pressure halted direct benefits transfer
Smart cards cut fund leakage by 12 percent
Smartcards safeguard NREGS funds
What determines MGNREGA wages?