The Profitability of Fertilizer in Mali

Intensified use of agricultural inputs, particularly fertilizer, is a possible route to improved agricultural productivity. Evaluations of fertilizer use show substantial increases in yields, but they are typically done on highly monitored experimental plots rather than by farmers themselves. Researchers randomly provided free fertilizer to women rice farmers in southern Mali to measure how farmers chose to use the fertilizer, what changes they made to their agricultural practices, and the profitability of these changes. The fertilizer grants led to increased fertilizer use, use of complementary inputs such as herbicides and hired labor, and yields, yet did not lead to substantial increase in profit.

Fertilizer is recognized as an important and useful input in increasing farm productivity, leading governments to spend generously on fertilizer subsidies and training to guide farmers in its use. Evaluations of fertilizer use show substantial increases in yields, but they are typically done on highly monitored experimental plots rather than by farmers themselves. The economic returns to fertilizer may be quite different on real-world farms, particularly when farmers may change their investment in other inputs in response to a new technology. Not all farmers may benefit from fertilizer use, and behavioral biases may prevent farmers from using fertilizer as they intend to. Researchers randomly provided free fertilizer to women rice farmers in southern Mali to measure how farmers choose to use the fertilizer, what changes they make to their agricultural practices, and the profitability of this set of changes.

Africa’s average fertilizer use is 19 kilograms per hectare (kg/ha) of rice cultivated, compared to a world average of 134 kg/ha.1 In Mali, where this study takes place, only 30 percent of female rice farmers used fertilizer, even with government subsidies of 33 to 44 percent of the cost.

Rice is an important crop in the study area, almost exclusively farmed by women, and it is mostly used for consumption. The crop is usually grown on non-irrigated land and uses few inputs; for instance, the farmers in the study used 38 kg/ha of fertilizer to produce 1600 kg/ha of rice. In contrast, farmers in well-irrigated parts of Mali used nearly three times as much fertilizer and produced roughly three times the output (4500 kg/ha). 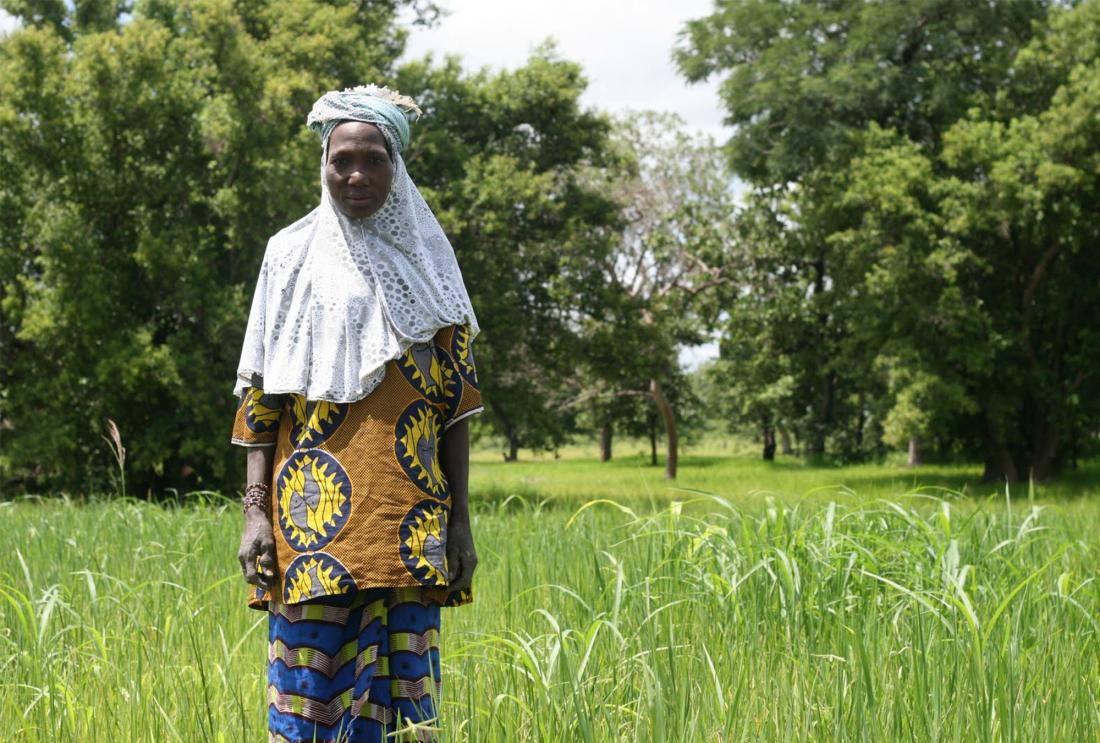 The two groups that received fertilizer were given a 30-minute explanation of fertilizer use, with no further training or monitoring. The grants were provided in May 2010, and all groups were surveyed halfway through the agricultural cycle in August 2010 and at the end of the harvest in December 2010.

The grants did not lead to increases in profits: While the increase in fertilizer use led to a significantly higher level of outputs, the grants did not lead to increased profitability. The results suggest that farmers may have increased the use of other inputs to complement their use of fertilizer (e.g., labor and herbicide). This demonstrates that farmers respond to an increase in one input by changing their investments in others, and makes it challenging to attribute increases in crop yields to fertilizer use alone.

1.
Food and Agriculture Organization of the United Nations. 2006. “Fertilizer use by crop.” FAO Fertilizer and Plant Nutrition Bullet, No 17