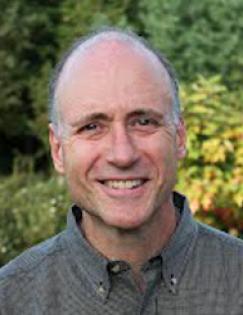 Donald P. Green is the John William Burgess Professor at Columbia University, having moved there in 2011 after 22 years at Yale University. The author of four books and more than one hundred essays, Green's research interests span a wide array of topics: voting behavior, partisanship, campaign finance, hate crime, and research methods. Much of his current work uses field experimentation to study the ways in which political campaigns mobilize and persuade voters. He was elected to the American Academy of Arts and Sciences in 2003 and was awarded the Heinz I. Eulau Award for best article published in the American Political Science Review during 2009. In 2010, he helped found the Experimental Research section of the American Political Science Association and served as its first president. Green's hobbies include woodworking and game design. He received his PhD from Ph.D. in Political Science from the University of California, Berkeley.

7 result(s)
Hotspotting and police engagement to reduce crime and police violence in Latin America
Connecting with Voters in a Time of Social Distancing
This Might Be the Best Idea for Turning Out More Voters in U.S. Elections
Elections in the United States
In the Final Push to Mobilize Voters, It’s the Personal Touch That Counts
Audio: Testing whether text messages improve the effectiveness of communication with citizens
Do those "we know whether you voted" warnings actually work?