Research suggests that efforts to increase voter turnout by reducing the costs of voting (in terms of either time or money) have had little effect. However, little is known about how positive incentives to vote could impact voting rates. Researchers organized Election Day festivals to evaluate how a more festive and social voting atmosphere might impact voter turnout. Voting rates were significantly higher in precincts where festivals occurred than in comparison precincts.

Over the past several decades, policymakers have attempted to increase the voting rate in the United States by focusing on decreasing the costs associated with voting. Early voting periods and mail-in ballots allow people to vote before Election Day and from their homes. National policies have made it easier to register to vote, and some states even allow voters to register on Election Day. While some of these policies have had positive effects on voter registration and turnout, these effects have been small. This suggests that while the costs of voting are not irrelevant, there are potentially more important obstacles that prevent individuals from voting.

Another way to increase voter turnout could be to make voting seem more attractive. While some get out the vote campaigns focus on the positive feelings of satisfaction associated with voting, very little is known about how the environment of polling places may influence electoral participation. Creating a more festive and social voting environment could change how people regard voting, increasing voter turnout.

A century and a half ago, voting in the United States was a social event. Voters talked with friends and listened to live music. Polling was held in popular community gathering spots, frequently saloons, and casting a ballot was a public act that often occurred in front of a crowd. Voting was not single-purpose activity, and people often socialized at the polls for hours before and after voting.

Today, voting in the U.S. is less festive. Voters cast secret ballots using voting machines, and the social nature of polling places has diminished. Voting laws are much more stringent than they were in the past, prohibiting any kind of material incentive to vote in federal elections. Additionally, voter turnout is much lower than it once was. 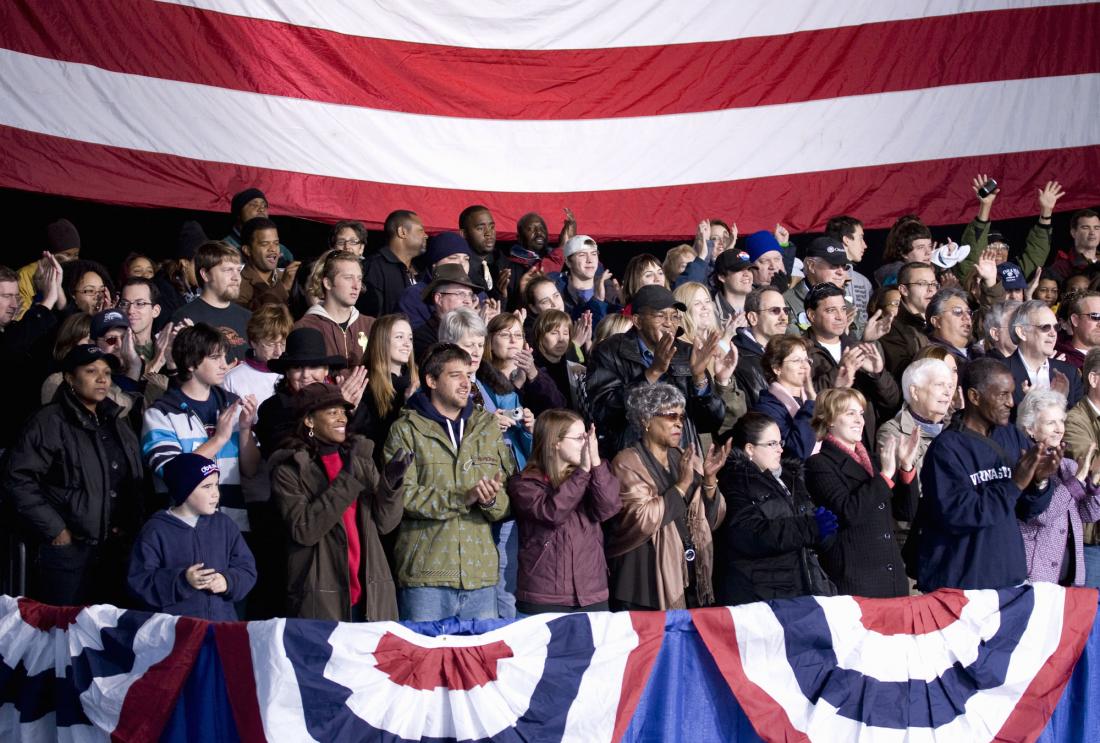 Researchers conducted a randomized evaluation to evaluate the impact of Election Day festivals on voter turnout. They selected 14 geographic areas across the United States with upcoming local, state, or federal elections in 2005 and 2006. These communities were not randomly selected, but they varied considerably in socioeconomic and ethnic makeup.

The elections varied from uncontested municipal primaries to competitive congressional races. Turnout in some of the communities was very low sometimes below 10 percent. From these 14 locations, researchers selected 38 voting precincts with an active community organization for the evaluation. Researchers randomly assigned each precinct to either receive an election festival or to a control group where no festival occurred.

Researchers partnered with local community groups and Working Assets, a phone company that funds political campaigns, to organize and advertise Election Day festivals. In the week leading up to the elections, they advertised the festivals through local newspapers, fliers, posters, lawn signs, and pre-recorded phone calls. All festivals were open to the public, family friendly, and featured music and free food. The festivals occurred under large tents near polling places. While advertisements described the events as election festivals, attendance was not contingent on voting.

Based on these findings, researchers found that the festivals were a relatively cost-effective way of increasing voter turnout. The festivals increased turnout by 960 voters in total. Organizing and advertising for the festivals cost a total of US$26,630 (in 2006 dollars). This implies that the program spent approximately US$28 on each additional person who voted. If the baseline voter turnout had been 50 percent, the results suggest that 2,339 additional people would have voted and the per-voter cost of the program would be US$11. In comparison, research finds that direct mail campaigns increase voting by US$60 per additional voter and door-to-door campaigns cost roughly US$20 per additional voter.

3 result(s)
Connecting with Voters in a Time of Social Distancing
Want Young People to Vote? Maybe Throw Them a Literal Party
This Might Be the Best Idea for Turning Out More Voters in U.S. Elections