International Day of the Girl Child: How do we close the gender gap in school participation? 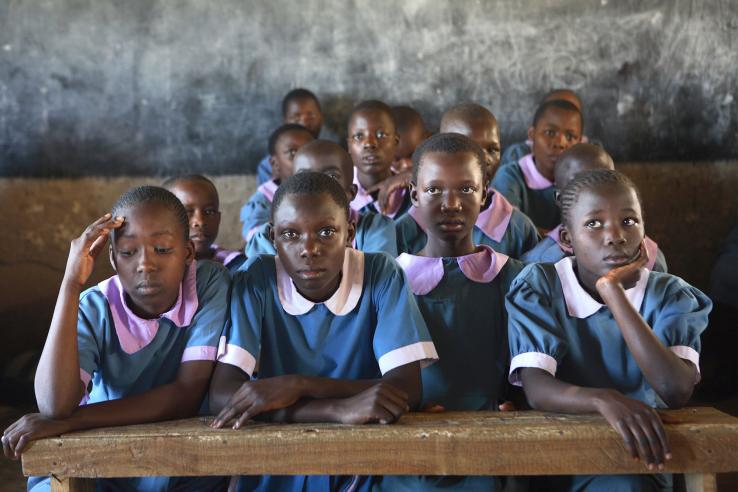 International Day of the Girl Child aims to, in the words of the United Nations, "address the needs and challenges girls face worldwide, while promoting girls' empowerment and the fulfillment of their human rights." As Goal 4 of the SDGs notes, education is one of the most basic human rights—and yet girls in low-income countries are less likely to be enrolled in school than their male peers, and according to UNESCO, more than 130 million girls were out of school as of 2015.

What do randomized evaluations tell us about how to close this gap and make progress toward SDG 4?

A recent J-PAL Policy Bulletin, Roll Call, reviewed nearly 60 evaluations of school participation interventions (programs seeking to improve student enrollment, attendance, or both). The publication also included an analysis of 25 randomized evaluations with gender-disaggregated breakdowns of girls’ versus boys’ school participation. As J-PAL Executive Director Rachel Glennerster explained in a recent post, we found that most programs that improved school participation overall were at least as effective—if not more effective—for girls as they were for boys, particularly in contexts where girls were starting far behind. In the few cases where boys started with lower attendance rates, they benefited more. In other words, effective programs tended to help the most disadvantaged gender best.

In addition, families are sensitive to both the costs and perceived benefits of sending their children to school, and in some cases this may impact girls disproportionately.

A few studies exemplify this finding:

The evidence suggests that in order to close the school participation gender gap and make progress toward the ambitious targets of SDG 4, policymakers should consider how girls are uniquely affected by the costs and perceived benefits of schooling. Stay tuned for J-PAL’s upcoming analysis of interventions designed to increase student test scores, which will also include gender-disaggregated results. 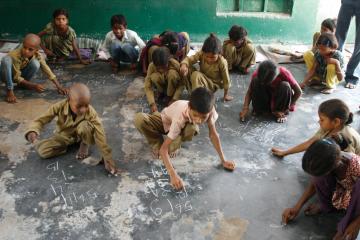