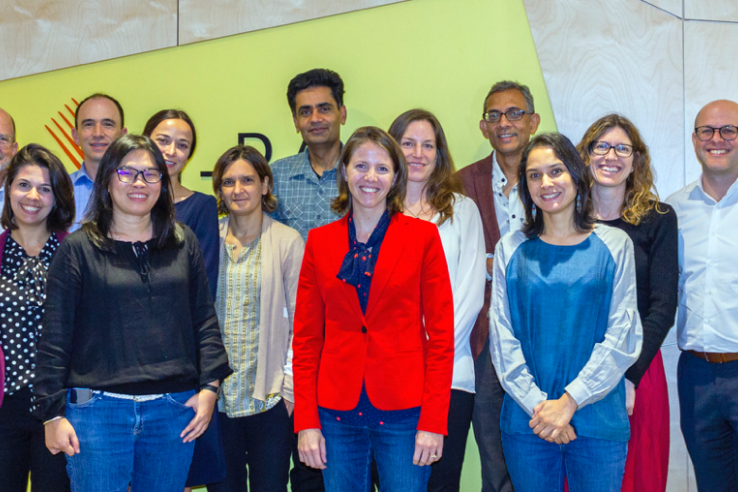 Banerjee and Duflo co-founded J-PAL with Sendhil Mullainathan at the Massachusetts Institute of Technology in 2003 with a mission of reducing poverty by ensuring that policy is informed by scientific evidence. J-PAL conducts randomized evaluations of innovative policy ideas and programs to identify what works, what doesn’t, and why in the fight against poverty; and works with partners to bring the most effective programs to scale.

The Abdul Latif Jameel Poverty Action Lab (J-PAL) is a global research center working to reduce poverty by ensuring that policy is informed by scientific evidence. Anchored by a network of 181 affiliated professors at universities around the world, J-PAL draws on results from randomized impact evaluations to answer critical questions in the fight against poverty. We build partnerships with governments, NGOs, donors, and others to share this knowledge, scale up effective programs, and advance evidence-informed decision-making. J-PAL was launched at the Massachusetts Institute of Technology in 2003 and has regional offices in Africa, Europe, Latin America & the Caribbean, North America, South Asia, and Southeast Asia.