Why enroll in the MicroMasters in Data, Economics, and Development Policy? 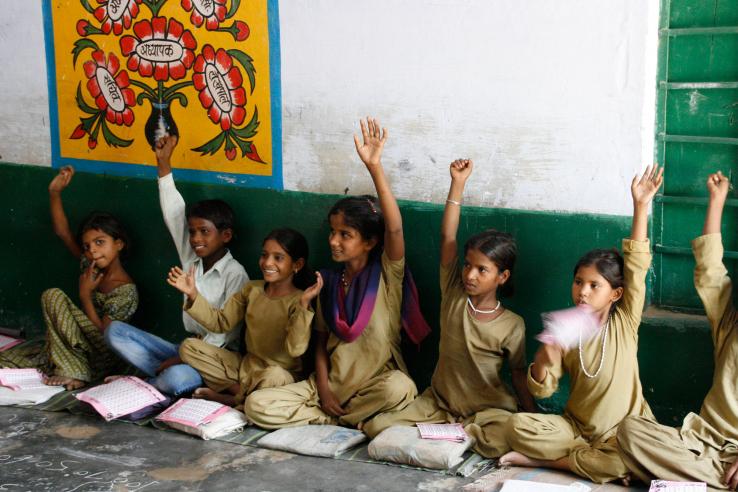 This is a guest post authored by Norman Simon Rodriguez, a MicroMasters learner in Colombia.

I am a 26-year-old Colombian political scientist with a master’s degree in Economics. I first became interested in development in 2012 when, as part of my work as an advisor in the Colombian Senate, I came across the Spanish translation of Poor Economics.

The book was a revelation for me. It made me revise all my preconceptions about social policy and left me wondering how I could apply all the empirical results covered there to my own work.

I consequently turned to data science, and several of the bills I helped create in the Senate benefited from this—like a bill to make public utilities more affordable for the poorest, and a resolution to address a massive coffee growers strike that took place in 2013. I was still figuring out how to do empirical economics, but I was starting to have a sense of the potential for data to inform development policy.

In 2014 I discovered J-PAL’s online courses on edX and joined The Challenges of Global Poverty, and after that, Evaluating Social Programs and Foundations of Development Policy. The latter course helped me refine my R skills, which proved extremely valuable for several professional projects in which I had to analyze my country’s income distribution using census data to identify economic trends related to Gini indexes.

When MIT’s Department of Economics and J-PAL announced the MicroMasters in Data, Economics, and Development Policy, I saw an opportunity to further grow my economic analysis skills and boost my competitiveness on the job market.

I rushed to take the other MicroMasters courses and earned the full credential in February of this year. Because the MicroMasters is an online program, I was able to learn at my own pace, and the forums were a treasure trove of knowledge and interactions—I still keep in touch with friends I made there.

In 2016, armed with this knowledge and experience, I started working as a professor of Development Economics and Policy Evaluation at the National University of Colombia. My course plans are heavily inspired by the MicroMasters courses. My undergraduate and graduate students, many of whom are policymakers, love learning about and analyzing J-PAL and IPA’s randomized evaluations, and (hopefully!) come to understand the importance of running impact evaluations like these locally.

Thanks to the MicroMasters I also became interested in artificial intelligence (AI), and created an app in Python that used AI and big data to make this year's congressional elections in Colombia more transparent. The app used a deep neural network that read all the electoral cards published by the authorities and compared their results with the official election results. Our team plans to scale it for the 2019 electoral round.

The skills I gained from the MicroMasters program helped open doors for me to pursue new ventures and share knowledge with my colleagues and peers. I encourage those considering enrolling in the program to do so—it’s a lot of work, but well worth it. The program provides important access to cutting-edge knowledge at a low cost, which we can all use to improve our communities' quality of life.

The application for the new blended Master’s program in Data, Economics, and Development Policy will open in December of this year. Only those learners who have successfully completed the MicroMasters credential in DEDP will be eligible to apply—sign up here to enroll in the upcoming semester of courses beginning June 5.