Microenterprises often struggle to survive and grow after their initial start-up. A key issue for policymakers is understanding how to best encourage the survival and growth of resource-constrained firms by using policy tools like unrestricted cash grants and conditional transfers of materials or equipment. Researchers conducted a randomized evaluation of male- and female-owned firms in Ghana to identify and distinguish the impacts of cash and in-kind transfers on the profits of microenterprises. Results indicate that the impacts of cash and in-kind transfers vary according to firm size, profitability, and gender, where female-owned, high-profit firms experienced substantial growth with the support of in-kind grants.

Microenterprises often struggle to survive and grow after their initial start-up. An ongoing policy debate focuses on whether offering unrestricted cash versus conditional, in-kind transfers—e.g. materials, inventories, or equipment—is more effective in promoting firm growth. Firms function optimally when they have a stable supply of capital for business investment and operations. Therefore, alleviating credit constraints should encourage firm growth regardless of the form in which credit is provided. However, individual behavior may also impact firm growth; why some transfers are allocated to business investment and others used for individual, household, or firm consumption is a key question policymakers face. To fill this evidence gap, researchers evaluated the impacts of providing cash versus in-kind grants on firm growth for female and male microenterprise owners in Ghana.

Ghana has a history of high female involvement in the workforce, with comparable rates of participation for men and women. Women are more likely to be self-employed and engaged in small businesses and microenterprises; according to the 2000 census, 45 percent of women were employed in non-agricultural firms compared to 33 percent of men in urban areas.

This evaluation took place in two urban centers—the capital, Accra, and a nearby industrial city, Tema. Researchers targeted male and female microenterprise owners who worked full-time with no employees, and whose firms were not too large that the grants provided in this study would have little effect on profits. Researchers conducted screening surveys to identify eligible participants between the ages of 20-55 who worked more than 30 hours per week in self-employment and had no motorized vehicle for transport of goods. The average participating business owner was 36 years old with approximately nine years of formal education and had been running his or her firm for about seven years. Most firms were run out of a household (83 percent of female-owned firms and 69 percent of male-owned firms). Of participating firms and owners, only 10 percent had previously received a loan from a formal bank or microfinance organization and, instead, typically used an informal mobile banker called a susu collector. 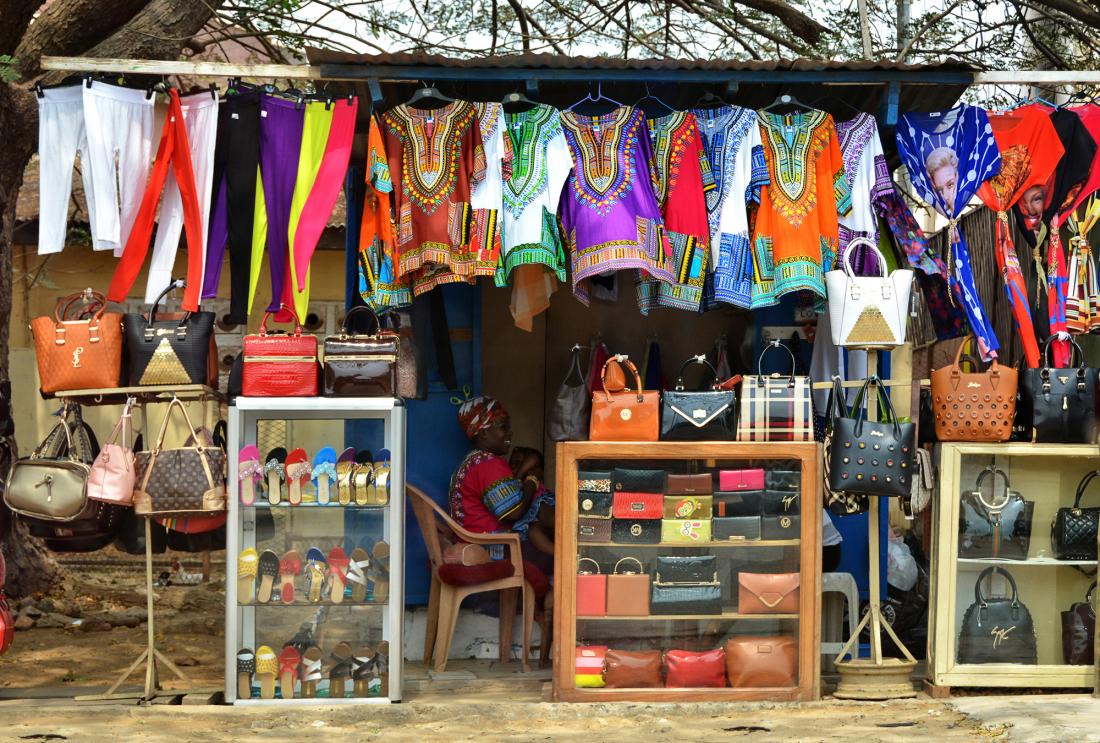 Researchers conducted a randomized evaluation to test the impacts of cash versus in-kind grants on firm growth for both male- and female-owned firms. After screening for eligibility, they selected 793 firms to participate and randomly assigned them to one of three groups:

For the cash and in-kind grant groups, the research team notified firm owners that they had won a prize for participating in the preliminary survey. Researchers staggered the delivery of grants to encourage firms’ continued participation throughout each of the six survey rounds: two surveys prior to the start of the program, four quarterly check-in surveys, and a long-term follow-up survey conducted three years after implementation. Grants were distributed from March to September 2009.

The results suggest that the impacts of cash and in-kind transfers vary according to firm size, profitability, and gender. Overall, cash grants had a lower impact on profit growth for all participating firms than in-kind grants. However, researchers found notable differences between male- and female-owned firms.

Gender: Female-owned firms that received in-kind grants experienced an increase of GHS 35-50 (US$28.14-40.20) in monthly profits—a 30-52 percent increase relative to comparison firms. However, cash grants had no detectable impact for female entrepreneurs, whereas neither type of grant had detectable effects on profits for male-owned firms.

Size and profitability: Female-owned, high-profit firms grew with the support of an in-kind grant; monthly profits increased by approximately GHS 77-96 (US$61.91-77.12) per month. These effects persisted three years after the program ended. However, there was no impact for female-owned subsistence or low-profit businesses; neither grant affected firm owners in this category, suggesting that credit packaged as cash and in-kind grants may not be effective in supporting low-profit female entrepreneurs because capital alone may not be enough to generate firm growth for subsistence-level female enterprises. By targeting low-profit female microenterprises, traditional microfinance programs may be missing a critical subset of firms with the potential to use small grants more productively.

Use of grants: Researchers also analyzed how firms used the grants—specifically if they invested money into the firm, transferred business funds to individuals outside of their households, or spent money on their households. They found that, on average, recipients who received in-kind grants invested more in their businesses than those who received cash. Whereas high-profit, female-owned enterprises that received in-kind grants increased firm investment, low-profit, female-owned firms who received cash did not increase their investment at all. Women who received cash, especially low-profit firm owners, spent most of the grant on household expenditures or transfers to individuals outside of the household. Researchers suggest that this could be because of a self-control issue. In general, materials, inventories, and equipment constrain firms from immediately using a grant because of the difficulty in liquidating physical materials versus the natural liquidity of cash. Thus, not only gender, but also initial firm profitability and behavior can affect whether or not firm owners are able to overcome internal pressures to consume or share any cash-based aid provided to them.