Corruption is difficult to measure and even more difficult to control. J-PAL affiliate Benjamin Olken (MIT) devised a method to measure corruption and used it to evaluate alternative strategies to reduce corruption on Indonesian roadbuilding projects. The evaluation tested two types of strategies: encouraging community participation and increasing the probability of centrally-administered audits. The results suggest that community participation should not be seen as a panacea for corruption, while also demonstrating that even entrenched corruption can be reduced.

Corruption plagues many developing countries where the world's poorest live, and combating it continues to be an arduous task. Corruption acts like a tax, adding to the cost of providing public services and conducting business; it also creates potentially severe efficiency consequences as well. Many suggest the right combination of monitoring and punishments can control corruption, but often the very individuals tasked with monitoring and enforcing punishments may themselves be corruptible. Another approach to reducing corruption is community-level monitoring. Local community members have the most to gain from a successful anti-corruption program and are thus believed to have better incentives to monitor than bureaucrats. However, there is little empirical evidence on the success of such strategies.

The Kecamatan Development Program (KDP), an Indonesian government program supported by a loan from the World Bank, funded projects in about 15,000 villages each year at the time of this evaluation in 2003 and 2004. A typical village received about US$8,800, which villagers often used to surface existing dirt roads with sand, rocks, and gravel.

Two checks on corruption were built into KDP. First, funds were paid to village “implementation teams” in three installments. To receive the second and third payments, the teams had to make accountability reports at open village meetings. Although KDP required public accountability meetings, in practice only village leaders participated, allowing those leaders to control and siphon off project funds. Second, each project had a 4 percent chance of being audited by an independent government agency. Despite these measures, corruption accounted for more than 20 percent of reported project expenses. 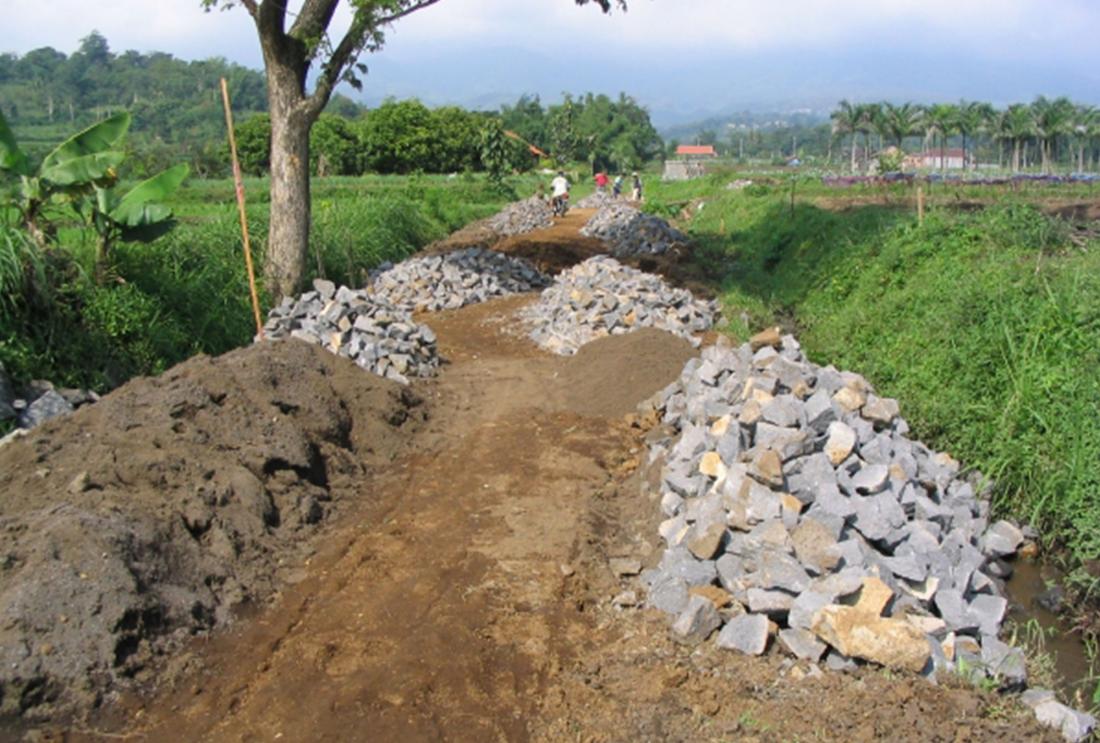 Formal invitations to accountability meetings increased participation: On average, the number of non-elite villagers who attended meetings increased by 75 percent, from an average of 16 people per meeting in comparison villages to 29 in villages where invitations were distributed. Meeting attendees were also slightly more likely to discuss corruption-related problems. In villages where comment forms were distributed, the forms were filled out and returned.

However, on average, community participation did not reduce corruption: Olken suggests two explanations for this. First, the task of monitoring construction materials used in a project is difficult and is a type of public good, which carries little benefit for the individual. However, people are more likely to help with monitoring when they benefit personally. The invitations to community meetings helped to reduce missing labor expenses, as community members often worked on the roads and had an incentive to make sure they received their wages. It did not have any effect on the much more important problem of missing materials expenses.

Second, the community participation process can be captured by local elites. Even access and information may not be sufficient for grassroots actors to rein in corruption if those who benefit can control the process. This may be why inviting more people to the meeting had almost no effect on corruption, and the comment forms had an effect only when they were distributed via schools, bypassing local officials.

Government audits reduced missing expenditures: In about half of the villages, the probability of an audit was increased from 4 percent to 100 percent; every implementation team in this group knew it was certain to be audited. These audits were performed by the same government agency that otherwise monitored KDP—an agency often considered corrupt. Audits caused more materials to be legitimately used in building the roads without changing the prices reported in the village budgets, reducing missing expenditures from 27.7 percent to 19.2 percent.

Officials in charge of road projects responded to private incentives: Olken found audits were most effective when officials faced elections soon. However, village elites also shifted to nepotism (the practice of hiring family members), a form of corruption that was harder for an audit to detect.

The benefits of auditing 100 percent of the villages far outweighed the costs of performing the audits: The audit treatment reduced missing expenditures, but at the cost of conducting many more audits. Although the audits themselves cost US$500 each, they reduced missing expenditures, improving roads by an average of US$1,165 each in labor and materials. On the whole—even after factoring in all costs and transfers—villages were US$245 better off per average audit.

Even entrenched corruption can be susceptible to change: Although community participation did not significantly lower the average level of corruption, a traditional, top-down government audit was effective enough to more than pay for itself. In this case, even though the auditing bureaucracy itself had a reputation for corruption, audits still reduced missing expenditures in Indonesian village road projects.

Corruption perceptions may be a misleading metric:  Researchers often use surveys of outside experts or popular opinions as a metric for levels of corruption. Even if these surveys actually measure corruption, not other sources of dissatisfaction, they do so roughly at best. Other research by Olken in Indonesia suggests that villagers’ perceptions of corruption in their communities are systematically biased. For example, based on perceptions, one might think that there is more corruption in ethnically diverse communities, but this conclusion is not supported by data on actual missing expenditures (Olken 2009).

Levels of corruption can sometimes be inferred even when they cannot be observed directly: Innovative measurement techniques can enable direct measurement of a previously elusive quantity. In this case, estimating the true project expenditures by measuring the actual materials used to build roads provides an objective measure of missing expenditures. While this may not capture all forms of corruption, information enables objective comparisons and can reveal effective anti-corruption strategies.