Researchers conducted a randomized evaluation to evaluate the role of employer behavior in generating "negative duration dependence"—the adverse effect of a longer unemployment spell —by sending fictitious resumes to real job postings in 100 U.S. cities. The results found that the likelihood of receiving a callback for an interview significantly decreased for workers who had been unemployed for a longer period, with the majority of this decline occurring during the first eight months. Researchers found that duration dependence was stronger in a tight local labor market where fewer workers were likely to be unemployed. These results speak most directly to young job seekers with limited experience and negative duration dependence may affect older workers differently.

Despite widespread concern about this cycle of long-term unemployment, it has been difficult for researchers to credibly establish whether an individual’s chance of finding a job worsens with the length of his or her unemployment spell. Does the length of time unemployed hurt a worker’s job market opportunities?

In the 100 most populous Metropolitan Statistical Areas (MSAs) in the United States, the 2011 unemployment rate averaged at 9.4 percent, and long-term unemployment continues to remain at unprecedented levels. How employment rates relate to unemployment duration will be an important factor shaping the recovery from the Great Recession.

Even though times of unemployment may affect their chances of finding work, workers may not hide their unemployment spells. Of the roughly 1,200, resumes researchers collected from unemployed applicants for this evaluation in the United States, around 75 percent listed both the year and month when they last worked. Furthermore, among the currently unemployed, 95 percent of resumes did not provide an explanation for a gap in employment. 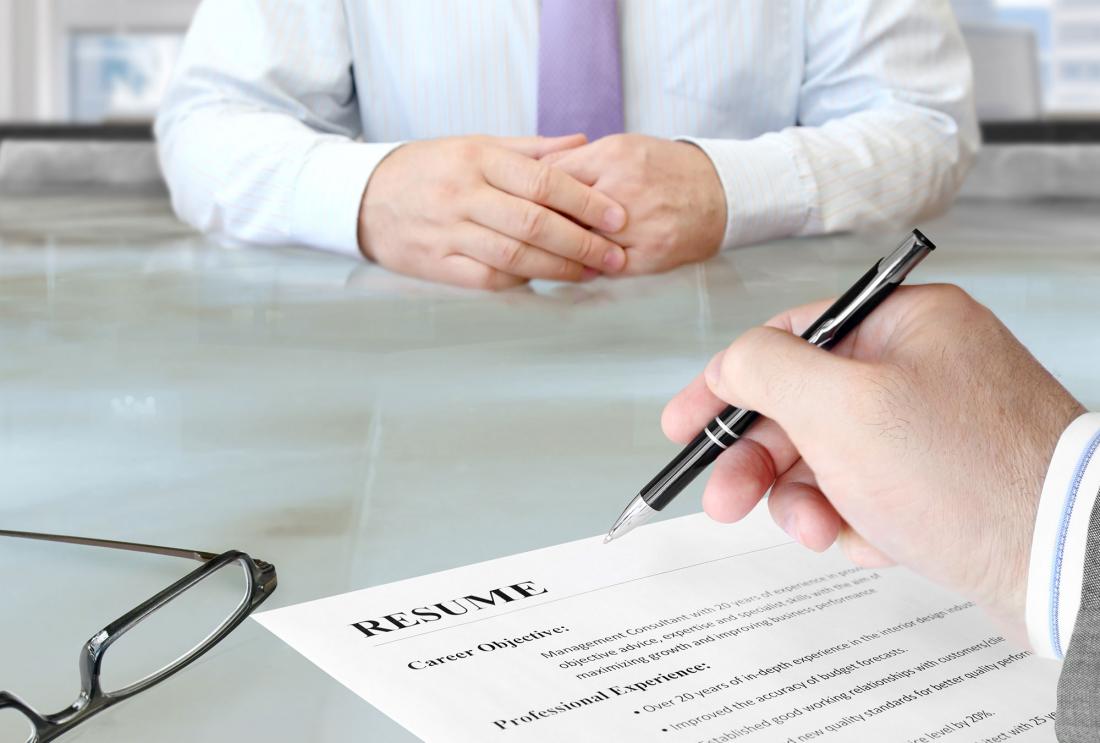 Researchers conducted a randomized evaluation to test the impact of the duration of applicants’ unemployment spells on firms’ callback decisions. Using a major online job board in the U.S., researchers sent roughly 12,000 fictitious resumes with randomly varied employment statuses and unemployment spells to 3,000 job openings—four resumes per job. The job openings were located in the largest 100 MSAs in the U.S, and chosen from three job categories: administrative/clerical, customer service, and sales.

Finally, researchers randomly assigned each resume’s employment status and, if unemployed, the length of the current unemployment spell. In the final sample of 12,054 resumes, 9,236 of the resumes had ongoing unemployment spells of at least one month with the remaining 2,818 resumes showing the worker as currently employed. The final sample of resumes was relatively young and inexperienced with an average age of 27 and 5 years of experience. By randomly varying employment characteristics across high and low-quality resumes, researchers were able to isolate the effect of unemployment spells on firms’ callback decisions.

In order to track callbacks for interviews, the researchers also purchased local phone numbers in each MSA and created a set of unique e-mail addresses to list on the resumes. They tracked voicemail messages and emails for six weeks after applications were submitted, to measure which resumes received callbacks. Overall, roughly 4.7 percent of submitted resumes received a callback from the employer for an interview.

Overall, the evidence from this study demonstrates that longer unemployment spells reduced interview callbacks among workers, potentially because employers consider long unemployment to be an indicator of low worker quality.

Researchers found that this adverse effect of longer unemployment spells was stronger in tighter job markets, where fewer workers were likely to be unemployed. This may have been because employers felt that unemployment duration was less informative of worker quality in slack job markets where relatively high numbers of workers are unemployed; this also implies that employers may not believe that workers’ skills depreciate over time.

Due to the composition of the resumes, these findings speak most directly to younger job seekers with relatively little work experience. The results may be specific to young adults and duration dependence may affect older job seekers differently. Future studies could help reveal whether the negative effects of long unemployment spells generalize to a broader set of occupations and modes for searching for jobs. Additionally, unemployed individuals who, for example, become discouraged and make less effort in the job search, could also contribute to the negative relationship between unemployment duration and application callbacks. Future research is needed to examine how worker behavior can affect the job search over time.

3 result(s)
Longer Unemployment, Fewer Interviews
How a Couple of Canadian Academics Influenced White House Employment Policy
Bandwagon Behavior: Why missing out on one job application is bad news for your chances in the next